March 15, 2013
What caused the death of Detroit? For the paycheck conservative it's "liberal policies," the welfare state and the loss of a manufacturing base. For the paycheck liberal it's probably White racism, the legacy of slavery, not enough wasteful programs or maybe pilgrims. Both of those answers are at odds with reality. The American negro has ruined Detroit, bringing African School Economics, crime, corruption and rot. The low intelligence, the poor impulse control, the alien culture and genetic make-up, these are the weapons of mass destruction that laid waste to what was once America's economic powerhouse. A majority of negroes is more devastating to a city than an atomic bomb. This biological weapon is steadily destroying Western civilization while our elected criminals play a game of denial and misdirection.

Kevyn Orr, a partner in the Cleveland-based law firm of Jones Day who represented Chrysler during its successful restructuring, will have broad powers to control all spending, including renegotiating labor contracts, selling off assets and even suspending elected officials' salaries. 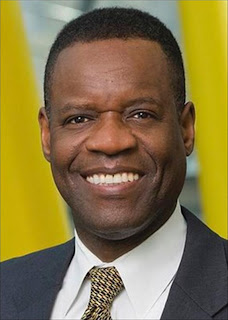 This AA magic negro will save Detroit.

"We can rise from the ashes," Orr told a news conference. "This is a beautiful city and a wonderful state that gave me my start. I feel compelled to do this job." 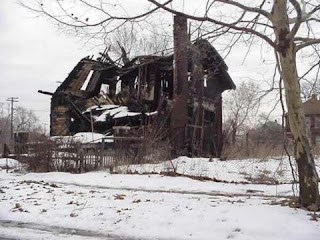 Detroit is saddled with a $327 million budget deficit and more than $14 billion in long-term debt — a morass that developed slowly during the decline of the auto industry, the exodus of a quarter million people from 2000 to 2010 and outright mismanagement at city hall.

Notice the deliberate failure to mention the racial element, especially the fact that the "exodus" consisted of tax-paying Whites. At least they name the negro corruption, albeit in the softest available language.

When he met with Gov. Rick Snyder, Orr said, he called the manager job "an unsung hero task." He asked the governor why he would bother to help the city. Snyder's response was: "Kevyn, it's the right thing to do, and it's the right time to do it."

"Why are you so heroic, Mr. Negro? You're just so amazing." 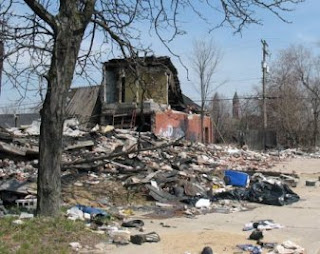 Mayor Dave Bing and the City Council, who fought the prospect of an emergency manager for months, will keep their jobs, but the manager will decide all financial matters. And only the manager will have the power to authorize the city to pursue bankruptcy.

You'd think they'd be punished for this spectacular failure. The corruption will continue. 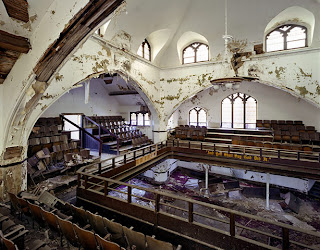 In a possible warning to city unions, vendors and others, he said: "Don't make me go to the bankruptcy court. You won't enjoy it."

Tough talk from a make-work negro. I'm sure they're terrified. 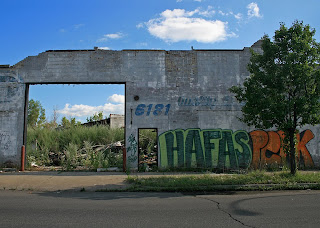 Orr's success or failure will be part of Snyder's legacy as governor. Race continues to polarize the 80 percent black city and its mostly white suburbs.

I'm surprised it was even mentioned.

Snyder has sought to change that, trying to convince those outside Detroit that the state's fortunes and Detroit's turnaround are inter-related, while making it clear to city residents that the state only is offering a helping hand.

Detroit is our future. A nation destroyed by non-Whites and government corruption, a criminal wasteland, an African all vs. all. This is the "diversity" of identical-looking and thinking creatures unable to build or even maintain a civilization. A White nation is our only hope. 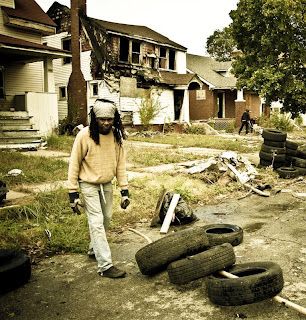