March 18, 2013
The history of the "civil rights" movement is a history of jew leadership and organization, negro rioting and White appeasement. It's a history of bullying, of trading space for time, of putting off the inevitable racial disaster for a few more decades. That disaster is now almost upon us as a nation. In many cities, it's already here. Detroit, of course, is far ahead in the contest to see which city will fully collapse first. It has been reduced to half-baked schemes of getting Whitey to somehow pay and bringing in a magical AA negro. Now the 85 I.Q. residents are prepared to offer their answer in the form of negro mobs.

Hundreds of well-organized demonstrators vowing “civil disobedience” will greet Michigan Republican Gov. Rick Snyder’s visit to Cobo Hall in Detroit Monday for an economic summit in order to protest Snyder’s selection of a powerful “emergency manager” to save the city of Detroit from bankruptcy.

I'm not sure what this "civil disobedience" is going to accomplish. The negro "Ghandis" will riot and destroy and the same problems will remain. A city that has been devastated by the pathology of the 85 I.Q. alien. A city annexed by Africa, full of corruption and Africa School Economics. This is the fate that will befall the U.S.S.A. as a whole. 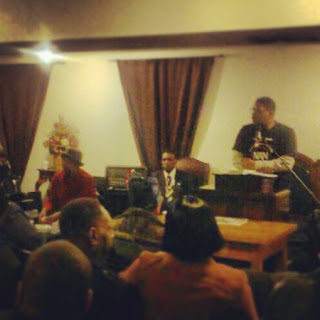 “It’s obvious that race played into this decision,” Rev. Charles Williams III, the head of the Michigan affiliate of Al Sharpton’s National Action Network, told The Daily Caller.  “There may be some voter suppression behind it.”

Bringing in a magic negro to take over for the corrupt negro government be races. Somehow. Also "voter suppression." Random marxist slogans do not equal a cogent argument. 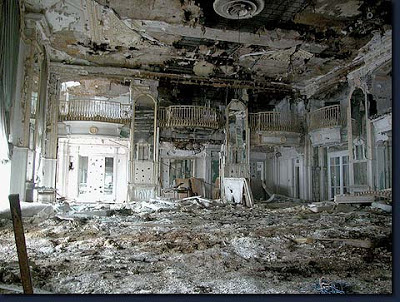 “You won’t even know it until it happens,” he continued, when asked what kinds of civil disobedience Snyder should expect. “There are plenty of people committed to going to jail. We’ve been doing traffic slowdowns. We’re going to push that up and go ahead with a full traffic stop.”

There is no situation so bad that the negro can't somehow make it worse. African all against all comes to Amerikwa. Criminal negroes stopping traffic, their 85 I.Q. pea-brains convinced that everything is "races."

Williams confirmed that Sharpton has been very involved in his group’s efforts in Detroit. Williams met with protest organizers Saturday at Detroit’s King Solomon Baptist Church on 14th Street, where, he pointed out, Malcolm X delivered his 1963 “Message to the Grassroots” speech criticizing non-violent civil rights groups. 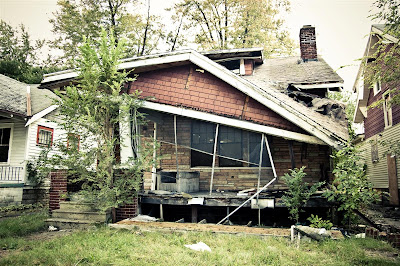 Full blown negro riots will accompany the gasses escaping the corpse of Detroit. Monsters with neither the intelligence, planning ability or civility to maintain a functioning society will run amok, soiling their own nest in a last, pathetic gasp before the night falls forever. The end of Detroit. The end of the U.S.S.A. It's here. 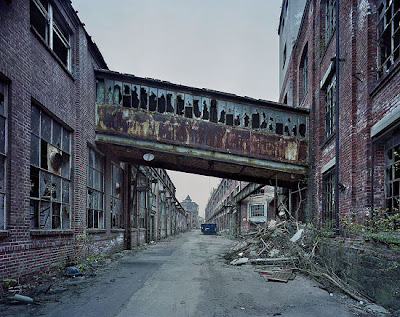