Everything is "Races" For Africa Ball "Slave"

August 29, 2014
It's time for more college football. This waste of time and energy brings with it the sickening spectacle of crowds of bloated White losers worshiping their coal black teams composed of dangerous negro animals. These criminal aliens are allegedly getting an education at the Kollege, to say nothing of access to White women and the pathetic sports idolatry of gelded White "men." It's still not enough, because everything is "races." This is the catch-all negro excuse for every predictable failure. It's not the low intelligence or inability to either learn from the past or anticipate future consequences. It's evil Whitey. The same Whites layering on the negro appeasement and groveling before the amazing simian athlete are also full of secret hatred. There's no evidence for this whatsoever, but just ask any negro.

Yes, one of the worst negro worshiping careerist scumbags is also "races" because he meekly disagreed with one of his dusky charges once.

Brown posted on Instagram on Thursday morning, "Sark treated me like a slave in his Office...Can't play for a racist MAN!!!!

Negro appeasement and unearned hand-outs: the new slavery. Fifty years of attempting to alchemize the negro into something resembling a human being achieves nothing but more resentment and entitlement.

Sarkisian, who revealed that Brown had quit the team on Aug. 21, said he was blindsided by the comments and said Brown never expressed any of those feelings to him when the coach met with him earlier this week.

Whites are often surprised by the massive amounts of unearned hostility the average negro harbors toward them.

"As far as what [Brown] said on Twitter, I think it's ridiculous," Sarkisian said. "Any of you guys that know me and if you ask anybody in our building, any of our players -- feel free to -- that's about the furthest thing from the truth. Quite honestly, I'm shocked."

"I've been kissing chocolate ass most of my adult life. I hate my own race and love the alien. I'm shocked that this has done nothing to alter the inherent pathology of the negroes I surround myself with." 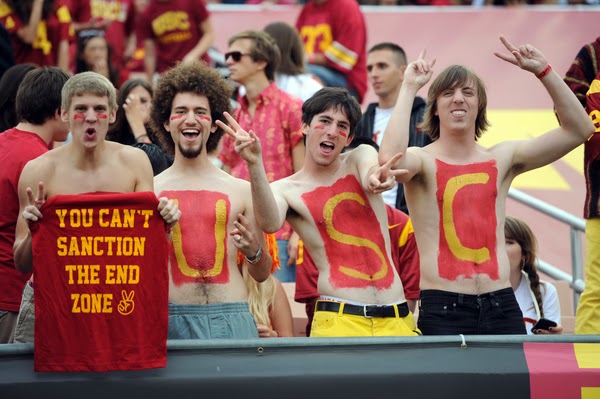 Effeminate wimps cheer for the "slaves."

Brown did not mention specifics about why he felt this way or what might have occurred between him and Sarkisian.

When you're a negro evidence that something is "races" is totally unnecessary.

"Anthony decided not to play football anymore," Sarkisian said. "We obviously tried to encourage him not to quit. We thought he could be an asset to our team, especially when healthy. We really tried to make it a point to accommodate the position change he wanted. He wanted to move to running back, and we did so.

"I did everything but get on the down low for him, and I would have probably done that too!"

Devotion to the other raised to the level of madness. The plantation master bleats out an apology.

Brown's departure and accusation comes on the heels of Josh Shaw being suspended indefinitely after lying about how he suffered two high ankle sprains last weekend.

The communist indoctrination center and jew-controlled sports sure do a great job of building character. Two negro incidents in a few days. Go Red, beat Blue. 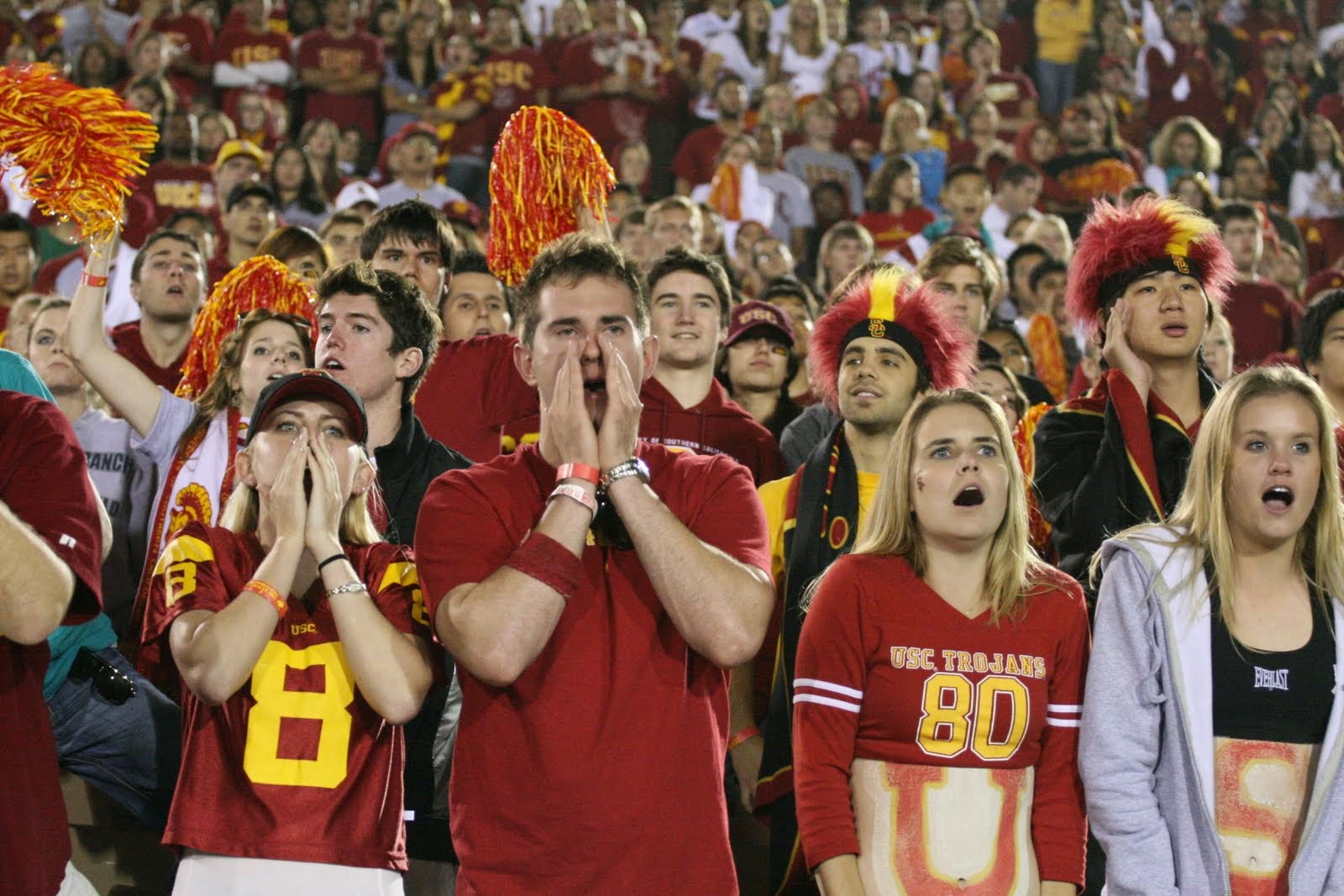