Do-Gooders Murdered in African All Against All

September 19, 2014
We must take up the White Man's Burden and engage in endless doomed efforts to wish away the inherent genetic inequalities between the races. We must flood our lands with aliens, practice endless appeasement toward them and be ultimately rewarded for this amazing and suicidal generosity with our own violent destruction. In the African heart of darkness we can see a preview of what the final days of the West might look like, when superstition, idiocy and tribal violence reign and anyone foolish enough to try to change this meets with a horrible death. Unless a White nation is restored, unless we remove the brown invaders and their jewish enablers, this is our future.

Eight bodies, including those of three journalists, were found in a remote area of southeastern Guinea after an attack on a team trying to educate locals about the risks of the Ebola virus, a government spokesman said Thursday.

Suicide by negro. Maybe we can educate the savage, teach it to approximate human behavior. This madness has destroyed White nations and cost countless White lives. Hate-filled 60 I.Q. monsters attack their benefactors. The same old story, the same predictable failure.

“The eight bodies were found in the village latrine. Three of them had their throats slit,” Damantang Albert Camara told Reuters by telephone in Conakry.

They've turned our lands into a giant latrine, a place where aliens can defecate into our culture and gene pool.

He said six people were arrested following the incident, which took place Tuesday in Wome, a village close to the town of Nzerekore in southeastern Guinea, where Ebola was identified in March.

Disease and death in The Mother. Incredibly, the rot was arrested.

Since then the virus has killed some 2,630 people and infected at least 5,357, according to World Health Organization, mostly in Guinea, neighboring Sierra Leone and Liberia. It has also spread to Senegal and Nigeria.

These lands are home to another virus the travels on two legs. A biological plague, an evolutionary dead end that is allowed to threaten White nations. The jew communist wants us eliminated and this is one of their many weapons.

Regional authorities in the affected countries are hamstrung by residents’ widespread fear, misinformation and stigma, complicating efforts to contain the highly contagious disease.

When Whites are gone this is what will remain. Fear and hopelessness, poorly formed simians preying on each other and any available Whites.

Fofana said the team — which included local administrators, two medical officers, a preacher and three accompanying journalists — was attacked by a hostile stone-throwing crowd from the village when it tried to inform people about Ebola.

Forgive me if I don't shed many tears. They exposed themselves to dangerous animals. 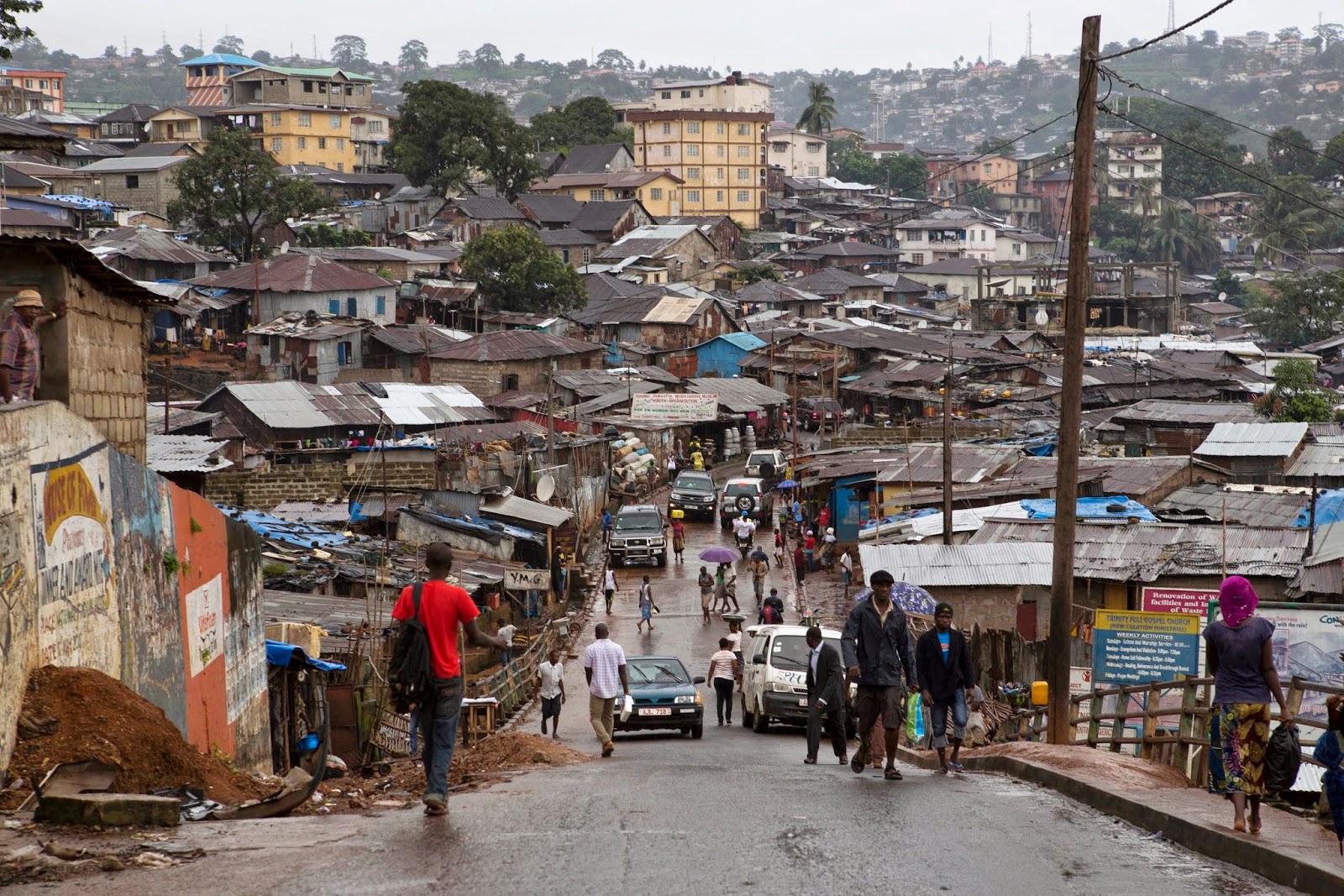 He said it was regrettable that the incident occurred as the international community was mobilizing to help countries struggling to contain the disease.

Hopefully this will wake up some Whites who were considering sacrificing themselves on the "One World" altar.

A White nation or an African hell, a glorious future or the endless dark night? This is the heart of the issue, the reason we must resist White genocide and the jews and careerist traitors pushing for it. When the U.S.S.A. dies we will need to make this decision. More failed negro appeasement and the ultimate death of our race or a restoration of our lands? We must save our race.
60 I.Q. Average Africa All Against All Ebola Guinea Liberia Negro Appeasement Nigeria Nzerekore The Heart of Darkness We're Not Equal White Man's Burden Wome