September 12, 2014
The negro is not capable of even the most modest standards of civilized behavior. Low intelligence, propensity toward violence and perversion and a mind that learns nothing from the past and doesn't plan at all for the future leads to the same predictable failure wherever this failed race gathers. In the Detroit ruins we can clearly see the content of their character, the return to a state of all against all savagery when the protective hands of their White benefactors are removed. We see a prayer vigil gone wrong.

Detroit police say a prayer vigil on the city’s west side turned into a deadly family feud with several people shot, a car wreck and multiple suspects under arrest.

Pretending that these animals are fully human, let alone equal to Whites, has been the delusion of our time, the Flat Earth belief demanded by our State Religion of cultural marxism.

“It appears we have eight people shot; two in custody, fleeing the scene; five in custody at the hospital that, instead of going to show support, decided to act stupid — we had to lock them up; and we have three weapons we’ve recovered,” Detroit Assistance Police Chief Steve Dolunt told WWJ’s Mike Campbell.

The negro never "decides" to act the way it does. It's driven by animal instincts and whatever destructive impulse seems the most appealing at the moment. They need to be removed.

As the vigil was wrapping up, a vehicle drove by and a gunman opened fire on the group of people standing outside. At least eight people were struck by gunfire; one man was killed.

Those awful "gunmen," at it again. Race erased, as per policy.

Severe deficiencies in intelligence and self-control have profound consequences for society as a whole. It created Detroit. 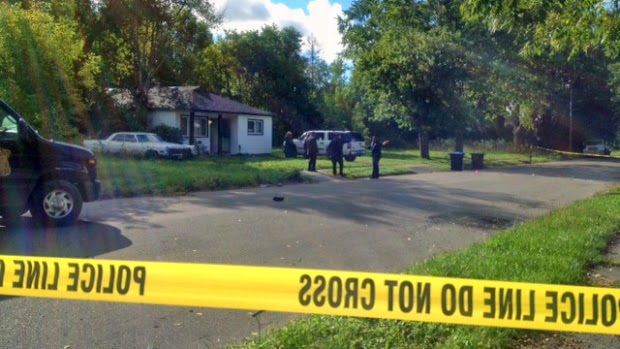 “There was a short intermission and then I heard a different type of gun going off. People were screaming and yelling and banging on doors. The shots went off, back and forth for like five minutes, or even longer,” he said. “It’s a mess but I’m not surprised at all, not in this neighborhood.”

African chaos in middle America, animals hooting and hollering. I'm not surprised either. Not with this violent race of genetic aliens.

Police say a woman in the vehicle was ejected and declared dead at the scene. Another passenger who was in the back seat of the car is hospitalized in critical condition. Two other passengers were arrested.

"Ratchets" being ejected from "whips." Sitting in a car, one of the most dangerous activities for the negro, leads to a trip to Obama Care paid for by Whites. Two other pieces of garbage enter the "races" justice again. The dark night descends with no hope that the light will ever return.

It appears everyone involved in the shootout knew each other, Dolunt said, but other circumstances aren’t clear. At least one assault rifle was recovered.

Let's try to blame the gun for the "African American" failure.

“A lot of family members or extended family members have been shot in this. We’re still trying to determine how this occurred and why they’re targeting this particular family,” he said. “And it appears this family also had weapons. So, we’re trying to sort it out. It’s still a fluid scene.”

Tribal warfare in the U.S.S.A.

Police Chief James Craig said getting information from witnesses has been a problem for investigators, who are still trying to figure out what led to the shooting. 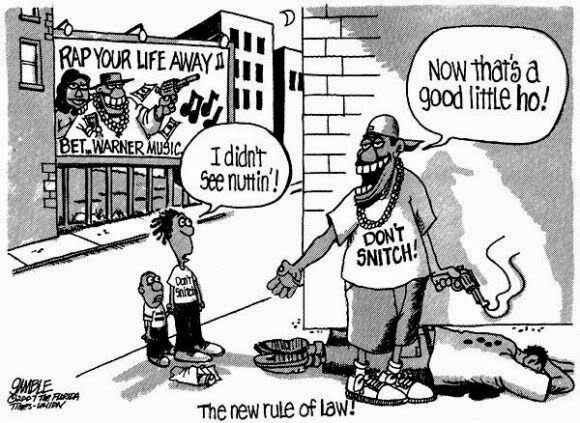 Our rights were "tooken." We were forced to share our nation with stone age leftovers. 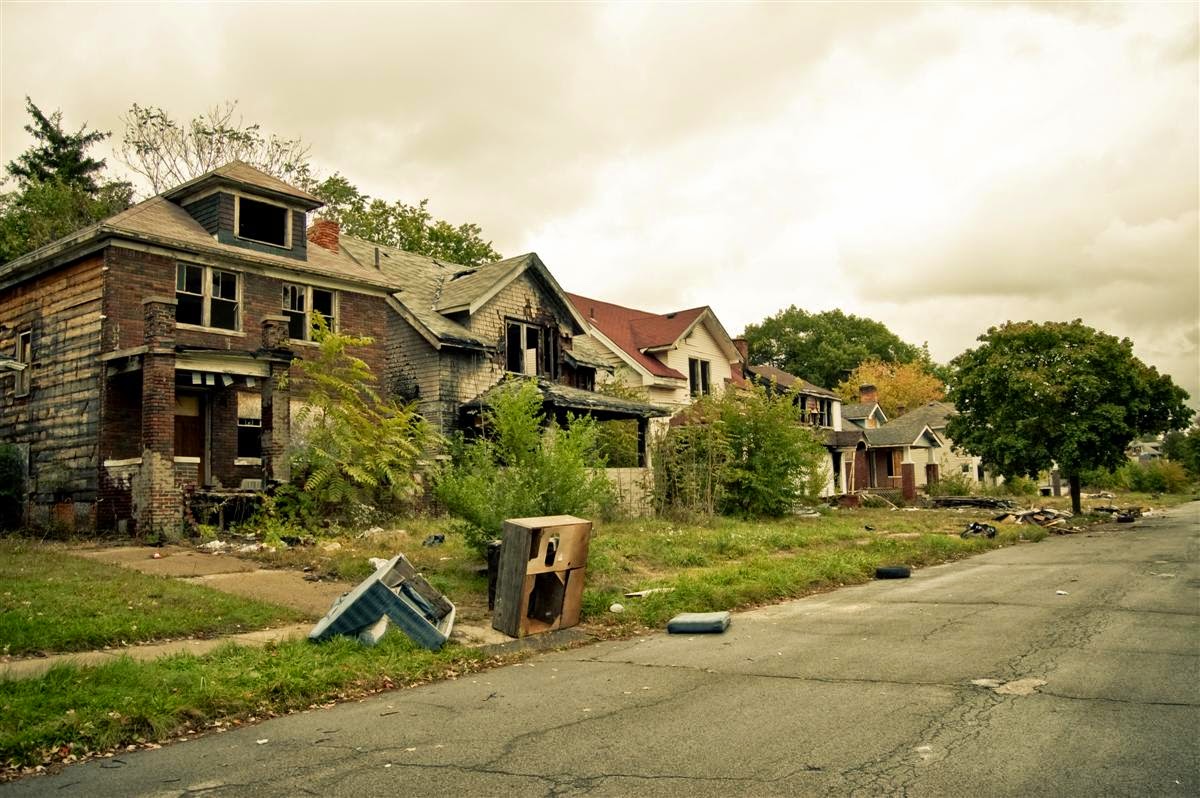 For the grave cannot praise thee, death can not celebrate thee: they that go down into the pit cannot hope for thy truth.
All Against All Content of Their Character Detroit Gunmen James Craig Midwest Mogadishu Negro Anti-Soul Prayer Vigil Race Erased Ruins of Detroit Shootings