September 22, 2014
The weekend activities for the citizen slaves in the U.S.S.A. followed a fairly predictable script. For the average White it was time to watch the criminal negroes play with a ball while ingesting poisons and hearing endless cultural marxist narratives. For the negro and la-teen-oh, it was time for more tribal warfare in Chicago, the same predictable failure these brown outsiders have been producing for decades. The endless spending, pandering, appeasement, surrender and cowardice has done nothing to change their genetic short falls and have probably made things even worse. The content of their character destroys a city of millions.

Two people were killed and at least 30 others — including a 12-year-old boy — were wounded in weekend shootings across the city. 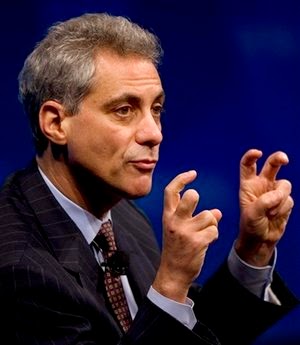 About 6:50 p.m., Davontae Harrison, 21, was driving in the 3900 block of West Ferdinand when someone opened fire and shot him in the chest, police and the Cook County medical examiner's office said. He kept driving until either he or someone else in the car flagged down police in the 3300 block of West Chicago. 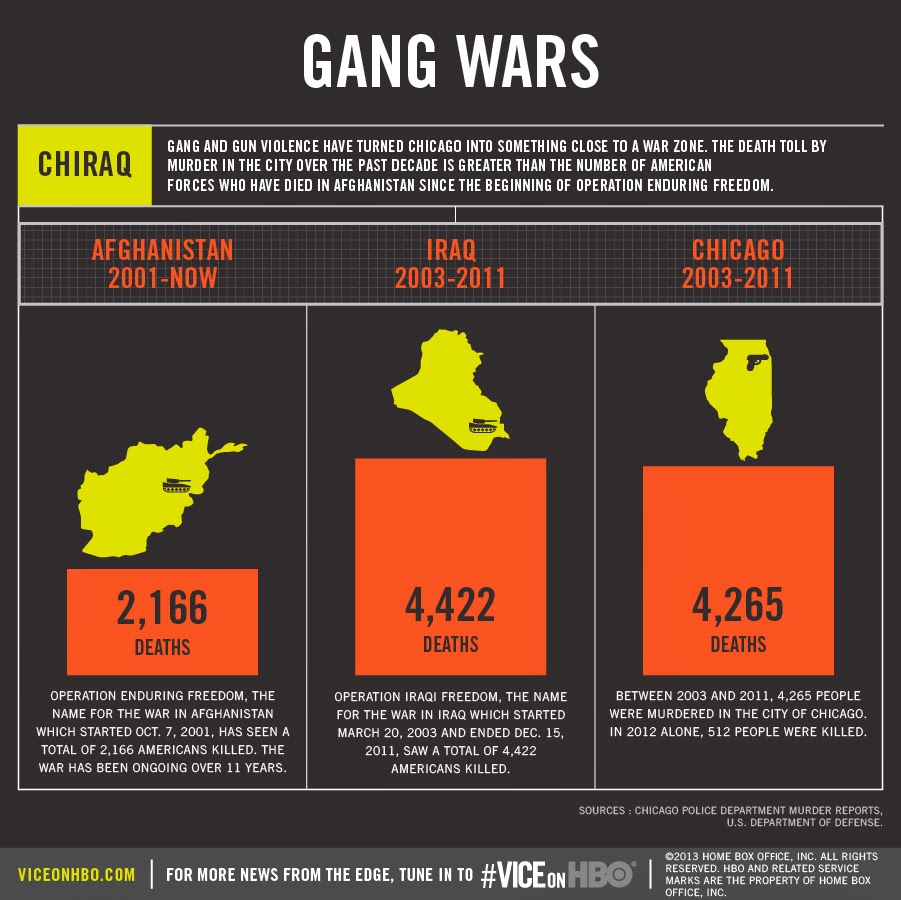 A 16-year-old boy was shot to death early Saturday in the West Garfield Park neighborhood. 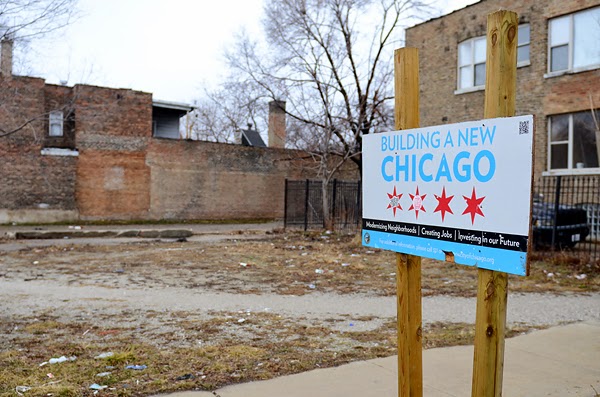 An 18-year-old man was standing at a bus stop about 11 p.m. in the 4000 block of West Jackson Boulevard when he heard shots ring out and realized he'd been struck, police said. He was shot in the buttocks and taken to Mount Sinai Hospital in good condition. 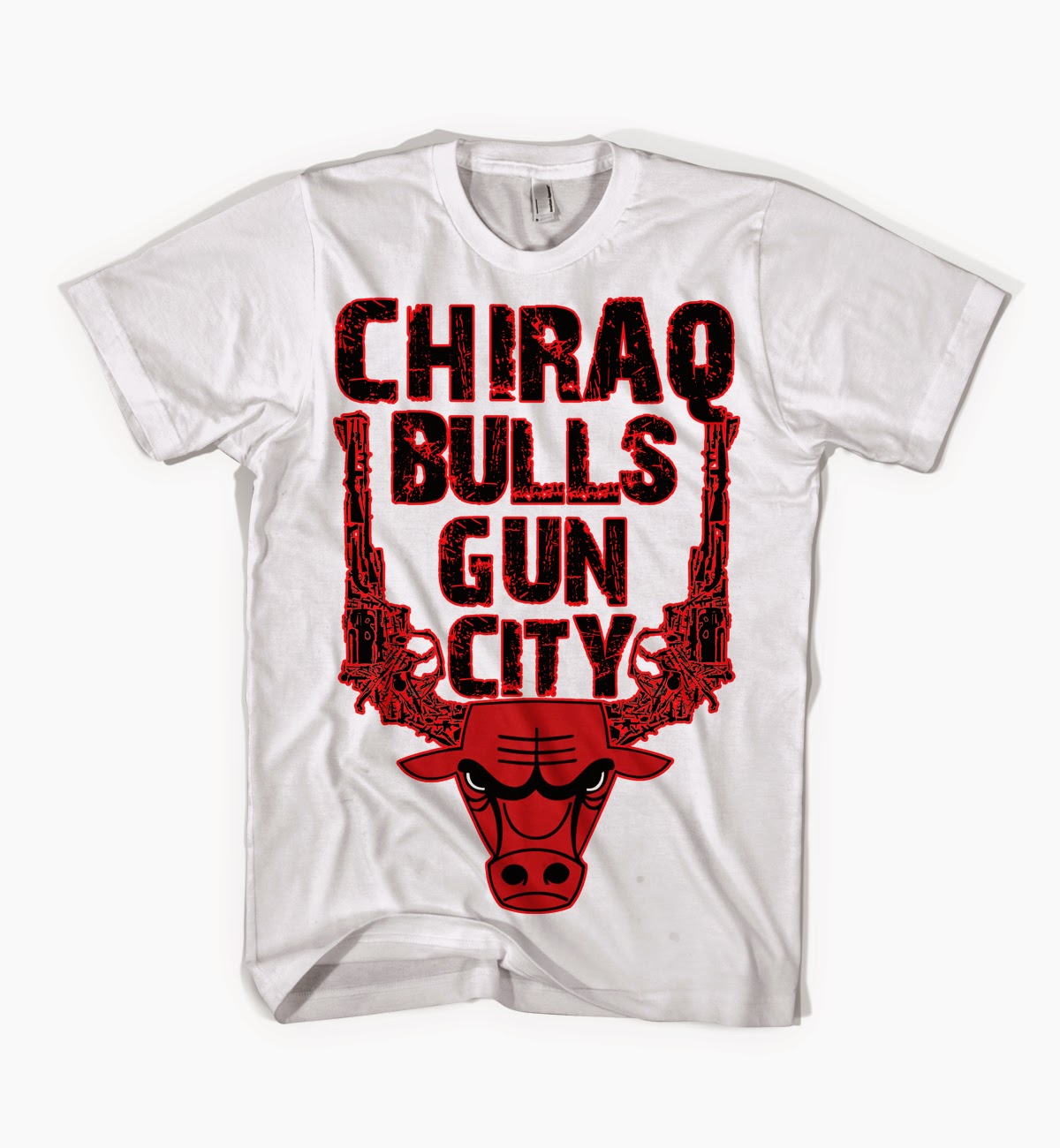 Two other boys, ages 12 and 16, were both also shot and later walked into Sinai, police said. A 33-year-old man was standing in the 3900 block of West 24th Street at 1:20 a.m. when a male fired shots from the alley, police said. He was shot in the neck and back and showed up at Mount Sinai Hospital, where he is listed in serious condition. Police said the man is a documented gang member. 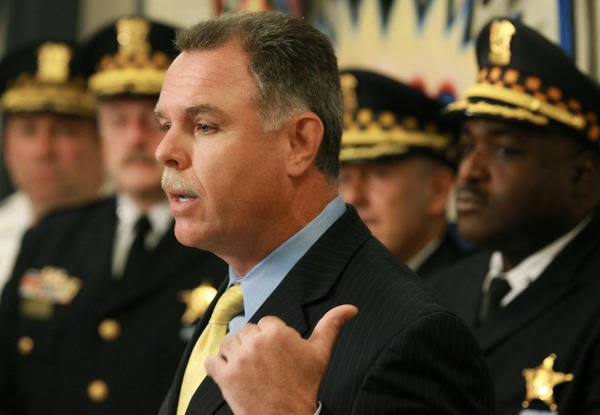 At least 23 other people have been shot since Friday night. 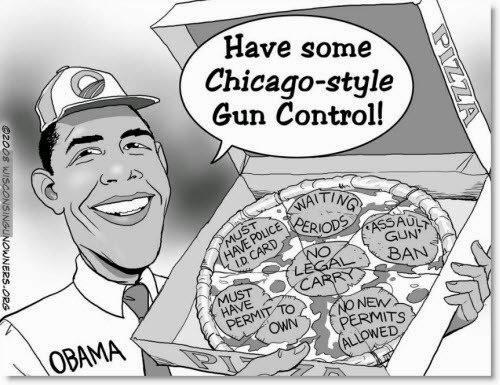 Additionally, two 21-year-old men were fatally stabbed in separate incidents Friday night on the South Side, including a man who was allegedly trying to rob someone. 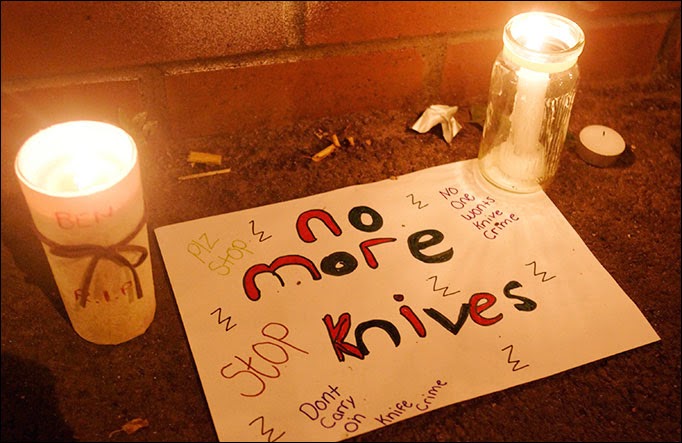 Leon Austin was stabbed in the chest during a fight with someone about 8:25 p.m. in the 7700 block of South Emerald, authorities said. 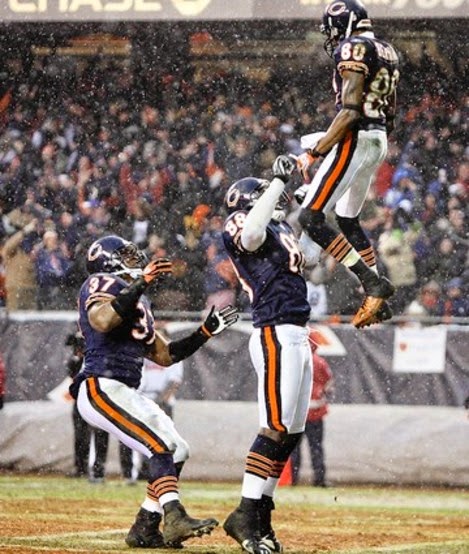