The Emotional Needs of the Foreign Invaders

September 11, 2014
A nation that loses the will to defend itself from enemies without and within will quickly collapse. It's an obvious lesson of history, one that has played out countless times. We now live in an era where common sense and sanity has been declared "races" by the jew wire-pullers, allowing White nations to completely lose their way and begin the descent into third world status via foreign invasion and internal decadence. We can't defend our border, it's the Wrong Thing to Do. We must pander to the biological weapon that is being used for White genocide.

All summer, Central American children caught at the U.S.-Mexico border have been trickling into the Washington area, sent to live with relatives in Latino communities.

Trickle? More like a burst sewer pipe spraying brown shit on the corpse of America. The usual dinosaur media strategy of pretending everything's fine and our country is still alive is employed. Go back to your sports and jew pornography Whitey, there's nothing wrong here.

Now, they are descending en masse on the region’s public schools, bringing an array of problems that school officials are scrambling to address.

Reunited with parents or other relatives they barely know, and still grieving for family and friends back home, they may feel depressed and resentful.

The obvious and therefore "races" and evil solution is to send this garbage back to where it came from.

“Some of these kids arrive feeling very angry,” said Rina Chavez, a counselor with the Montgomery County schools.

You don't know what angry is, you alien turd. You'll see some real anger when Whites awaken from the kosher coma filled with dreadful resolve to restore what was stolen away by traitors and careerist scumbags.

“At first, some even refuse to learn English.”

I know, hard to believe. The Loser Party assured us that they're natural conservatives eager to assimilate and they would never lie to us.

All of the children will face eventual hearings on their immigration status.

It's "eventual" in the same way that our Sun will eventually burn out. 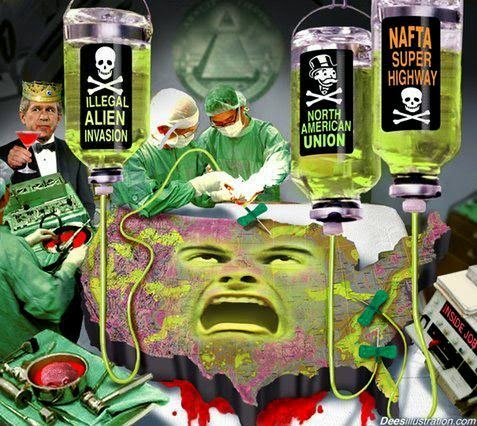 Because all three regional school systems already serve large numbers of Spanish-speaking students, the schools are equipped to handle some of the newcomers’ needs, such as testing for English skills and academic placement.

Because we're already in the midst of a national collapse this new invasion fits right in with our existing policy of lying down and dying.

“We have been integrating these kids into the system for years,” said Chrisandra Richardson, who oversees student services for Montgomery schools.

"Thanks to our negro problems the la-teen-oh failure fits right in."

John Torre, a Fairfax schools spokesman, said non-native English speakers were already the fastest-growing segment of students, with more than 6,000 enrolled since 2011. “This is not a new phenomenon for us,” he said.

This foreign invasion designed to destroy White America has been official policy for a long time.

Officials at Mary’s Center, a nonprofit health agency that provides 12 schools in the District and Maryland with mental-health therapists, said they have been swamped in the past two weeks with school referrals.

Don't worry, you'll get the bill for this nonsense.

But she also noted that local Latino gangs often prey on new students who seem lonely or alienated — much as they would do in Central America.

It's like they brought the Central American malfunction with them! Hooray for "diversity!"

“These kids have so much on their minds."

The rich thought life of the la-teen-oh invader. "Ey, I get on dee gringo wel-fare, I theeenk."

And even for young people who have grown up amid violence and poverty, counselors say, it is a shock to be wrenched away from routines, friends, and the relatives who raised them.

The solution is a one-way ticket back to the Latin American sewer and treason charges for the elected criminals that allowed this disaster to happen. 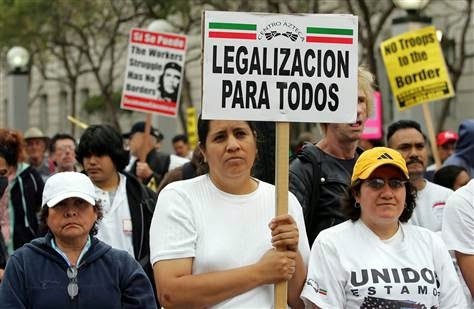