October 24, 2014
We can no longer assume that any place in the U.S.S.A. is safe from non-White pathology. The War on Whites continues to heat up, the goal of White genocide is now openly stated by our elected criminals. We need to be armed and organized for the common defense. The collapse is coming. The media jew tries to guilt us into disarming and becoming totally defenseless. The gun is evil, we are told. Self defense is "races." Meanwhile, back in reality, the gun prevented what would have been another forgotten hush crime horror. Two negroes and a "native american" were stopped by a man old enough to remember when America was still alive.

A grandfather shot back and is believed to have killed a suspect in a home-invasion and attempted rape of his teen granddaughter on Monday night, Robeson County Sheriff's officials said.

Rape by apes prevented by shooting the genetic aliens.

The incident started around 10 pm at a house on Yedda Road in Lumberton on Monday night when someone knocked on the home of the grandfather, his wife and their 19-year-old granddaughter, according to the sheriff's office.

When there's a 10 pm knock on the door you should already have the gun in your hands, ready to go. You don't want to be caught off guard when the brown sewage floods in. 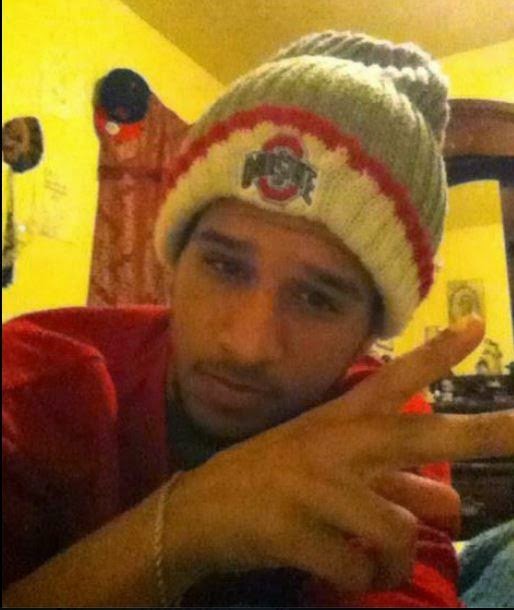 Negro animal was stopped by an armed homeowner.

The grandfather and his wife ended up in the back of the house and were directed at gunpoint to open a safe. The three men were all armed and tried to rape the teen girl, officials said.

It's sure unusual how "comprehensive background checks" and "waiting periods" and other rabbinical anti-White nonsense never prevent the brown criminal from having firearms.

The 67-year-old grandfather managed to grab a gun and shot all three of the suspects. The suspects fired back and the grandfather was hit several times, deputies said.

Being armed saved him. Being well-prepared would have prevented the wounds.

After that, all three wounded suspects fled in the grandfather's gold Cadillac.

Stereotypes: there's a reason they exist.

Deputies received information that took them to Singletary Church Road near Lumberton where they found Jamie Lee Faison, age 20, dead inside the stolen Cadillac. He died from gunshot wounds, deputies said.

The three suspects are also believed to have committed other home invasions in the area, deputies said.

There would have been more, but the gun put an end to it. Where negro appeasement, groveling, special preferences, hand-outs and White flight failed, the gun succeeded. 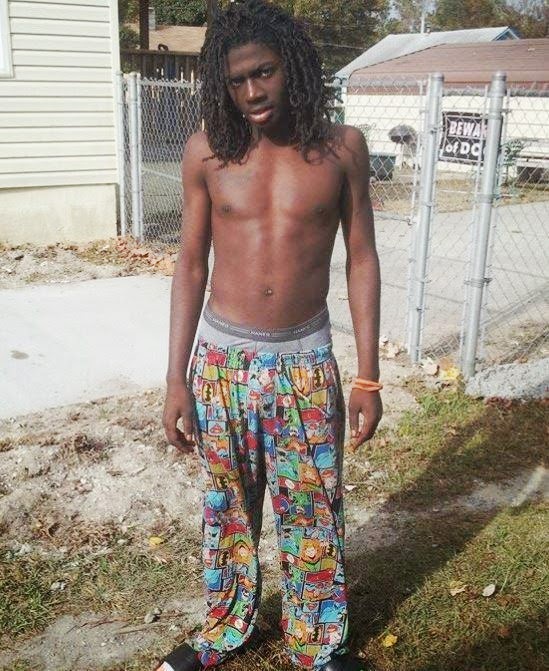