October 07, 2014
In the Middle Eastern sewer muslims are behaving in the way that we've come to expect over the last 1400 years. This, we are told, is our problem. We must protect our mighty ally Israel and make sure it stays a zionist state. At the same time, we must acknowledge islam as a wonderful and spiritual religion that is more than welcome in White nations. Double-thinking these ideas is necessary for the careerist White traitor. Meanwhile, Chiraq continues to live up to its new name and its new brown face.

Federal agents have charged a 19-year-old man from a Chicago suburb with attempting to travel to Syria to join the terrorist group Islamic State.

In a sane nation this garbage would be allowed to leave, assuming it hadn't been already deported.

Agents arrested Mohammed Hamza Khan at 10:30 p.m. Saturday at Chicago's O'Hare International Airport as he was about to board a flight to Vienna en route to Turkey.

A quick stop in Austriastan and then on to the main event.

A criminal complaint alleges that Khan, who appeared in court Monday, intended to travel by bus to a transit point where he would meet an Islamic State contact who would get him into Syria.

Shame on you Khan. What would all of America's muslim founding fathers think?

Khan, a U.S. citizen from the southwest Chicago suburb of Bolingbrook, is charged with attempting to provide material support to Islamic State of Iraq and the Levant, which is also known as ISIL and ISIS, according to a criminal complaint filed Monday in U.S. District Court in Chicago.

The joke of citizenship. The U.S.S.A. has ceased to exist as anything meaningful, it's now a decaying carcass being rapidly consumed by brown aliens.

Federal prosecutor Matthew Hiller did not say during Khan's initial court appearance how authorities were tipped off about Khan's intentions.

Just the usual Big Brother intrusions into your personal life, don't worry about it. Hey, I hear there's an Africa Ball game on the electronic synagogue. 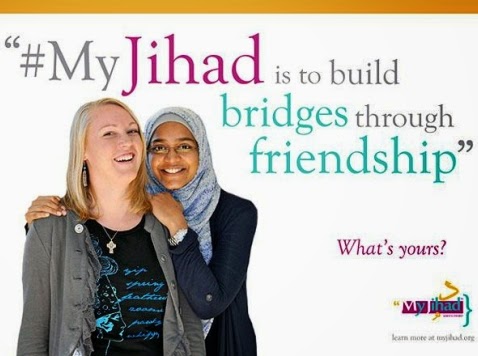 She detonated a few seconds later.

Agents said they also recovered a letter to Khan's parents explaining his travel and asking that they not contact authorities. In a car used by Khan but owned by his father, agents said they found a notebook with words and symbols referring to ISIL.

The mighty strength of diversity. Our rich salad bowl is teeming with islamic vipers.

After explaining his reasons for traveling to Syria, including his distress at having to pay taxes that would support the killing of his "Muslim brothers and sisters," Khan invited his family "to join me in the Islamic State," the criminal complaint said.

This creature didn't want to pay taxes. If it makes you feel better most of those tax dollars are used against Whites.

He also allegedly wrote: "We are all witness that the western societies are getting more immoral day by day. I do not want my kids being exposed to filth like this

I can't really argue with this. The jew is behind it.

Khan told FBI agents he planned to assist ISIL in some type of public service such as a police force, humanitarian work or a combat role, the affidavit said.

War atrocities are "humanitarian work" in this wonderful new world. 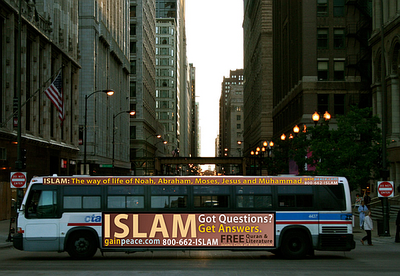