October 13, 2014
Whites care about fairness and justice. When something bad happens to someone we feel empathy, even if the individual was not part of our group. We are by far the most tolerant race on the planet. These weaknesses have been ruthlessly exploited by our jewish enemy. The negro is failing because of "slavery" and "racism," not inherent genetic differences. We need more pathetic negro appeasement. The may-hee-can invasion is made up of good little conservatives that just want a better life. The sodomite lifestyle is "love" and not at all a threat to the family or our nation's spiritual health. On and on, our kindness and decency is exploited in the most cynical way possible by the nation wreckers.

After the disastrous jewish century more and more Whites are waking up. To counter this, Soviet propaganda from World War 2 is taught as fact.

The U.S. Holocaust Memorial Museum, as staff members and visitors are wont to repeat, is unlike other museums.

Most other museums document actual historical events instead of tall tales that are easily proven to be communist propaganda originally created to encourage violence against German women and children.

Since then it has become a cudgel to batter White nations into submission. It's all a lie.

The Washington, D.C., memorial to Holocaust victims, with its sobering galleries and artifacts, inspires the sort of quiet contemplation associated more with houses of worship than museums.

Worship your jewish enemy, cattle. Contemplate how bad Whites are and how deserving of the planned White genocide. This is your new religion. The veneration of death, ugliness and the jew communist.

Even the architecture — particularly the atrium's steel-ribbed ceiling — suggests visitors have passed through a portal to a different world.

A world where logical considerations like the amount of gasoline needed to cremate millions of victims or the ever changing nature of the methods of execution (Electric belts? Gas ovens?) are hand-waved away with endless appeals to suicidal emotionalism.

Last month, it rolled out a mobile app designed to complement a museum visit, effectively reversing a ban on smartphone use in its permanent collection.

Now the shkotzim can get the deceptions on their moron phones.

Museum officials say they will announce a reversal of the ban on photography in the permanent exhibition later this fall. The ban has been in place since the museum opened in 1993. 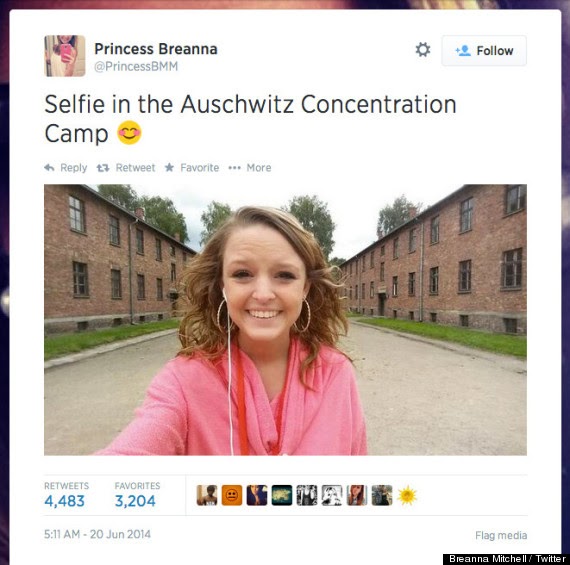 
The changes, staff members say, are an effort to reach young people.

We need to inject the jew mind-poison into this new generation before they start questioning the lies.

"One of our challenges in general is engaging young people," said Michael Abramowitz, director of the museum's National Institute for Holocaust Education.

"Hey White kids! Learning about why your displacement and genocide is morally justified is totally radical!"

One such visitor to the U.S. Holocaust Memorial Museum, Juan David Romero, an intern at the New Republic, said he was profoundly affected by the otherworldly smell of a collection of 4,000 victims' shoes.

"Eyyyy, dese jew shoes is smellin' worse than my casa after a fiesta, I theeennnk."

"It's the smell of all the things they went through, all the people that wore those shoes, the places they walked or didn't walk, the steps they took or didn't take," he said.

This whole thing sure stinks, there's no doubt about that.

A photo of the shoes, which Romero uploaded on Instagram, drew "likes" from several followers, one of whom echoed his caption, "Pretty sad."

Pretty sad that Whites fall for this obvious manipulation.

Romero knew when he took the picture that photography was not permitted in some areas.

"The instinct that people have is that they want to share," he said. "But we can still hold the line so that you aren't having dance parties inside the library." 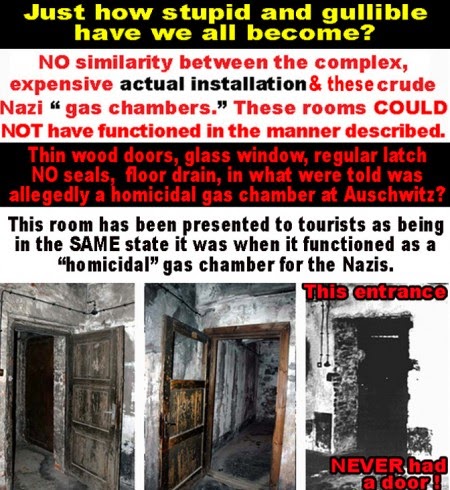 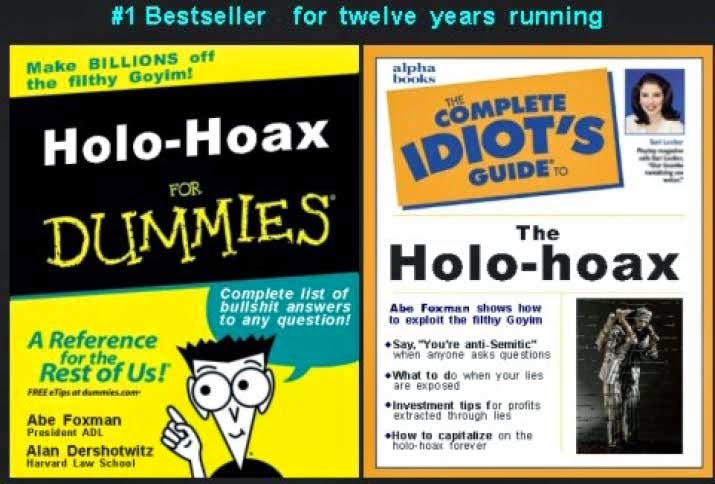