October 17, 2014
A deadly African disease has arrived in the U.S.S.A. from the African sewer. People are getting sick. No attempt to stop the entry of diseased negro garbage has been made. Sounds like it's time for the magic mulatto to create a do-nothing position and give it to a jew nation-wrecker as a political reward. This is the madness of our time, the suicidal rush to show how fair and tolerant we are of death and disease. Instead of obvious preventative steps let's give a plum job to the enemy within.

Strange how this tiny and wildly unrepresentative minority always seems to be there in positions of power when a nation is being destroyed. Disease and invasion from without, incompetence and spiritual sickness from within. The jew will manage the disposal of America's remains.

“The president has asked Ron Klain to take on the task of coordinating his administration’s whole of government Ebola response,” the White House said. His formal title will be “Ebola Response Coordinator.”

Maybe stop flights from the African hot zone? No. That would be "races." Whites must die, as usual, to prove that we love the brown garbage. Bleed from your eyes, White devil. Prove you love the negro savage. Die for "diversity." The jew will watch and laugh and record your death in an official ledger.

Big government will save us from the jungle disease.

His job will be to ensure “that efforts to protect the American people by detecting, isolating and treating Ebola patients in this country are properly integrated but don’t distract from the aggressive commitment to stopping Ebola at the source in West Africa,” the White House said.

You wonder how they can even sleep at night. 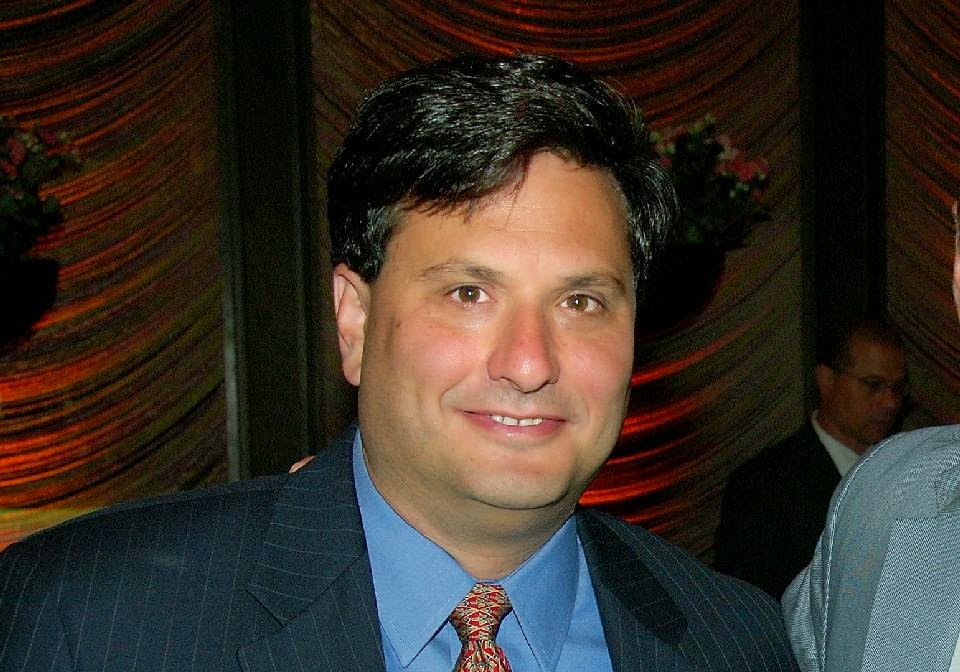 Dr. Jew (not an actual doctor) is on the case.

As Biden’s chief of staff, Klain oversaw the implementation of the 2009 economic stimulus package.
...and we all remember what an unbridled success that was.

He'll take a break from spreading spiritual disease so he can help spread the physical kind.

Centers for Disease Control (CDC) director Tom Frieden has increasingly drawn fire over his handling of the three Ebola cases diagnosed in the United States.

Huh, another jew. Weird that this tiny group always seems to pop up in places of power. Probably just a coincidence, go back to your Africa Ball and pornography.

"It certainly doesn't make any sense, but I guess I'll bow to Big jew."

“The truth is, is that up until this point, the individuals here have been running point and doing an outstanding job in dealing with what is a very complicated and fluid situation,” the president insisted.

"Everything's fine! You can't catch it by sitting next to someone on the bus. Go back to sleep."

Another pathetic episode of the predictable failure of "diversity." Disease and death, negro animals "leaking" from the face, inept reaction from the gay mulatto, the jew pulls the wires. It's impossible to even pretend America still exists. It's gone, replaced by this current mess that's rushing toward collapse. A White nation is the only solution.
Big Jew CDC Death of a Nation Disease Ebola Jews Kosher Con Game Liberia Obama Care Ron Klain Spiritual Sickness The Heart of Darkness Tom Frieden West Africa