Mental Defectives Meet to Discuss the Death of the West

October 29, 2014
The goal of our jewish enemy is to prevent the birth of White children. Any and all tricks and deceptions are fair game when working toward this goal of White genocide. There's careerism and materialism for Whites that are nominally sane and normal. There's environmentalist hysteria and "over population" that never seems to mention the appalling explosion of the negro and may-hee-can population. There's the kosher murder of unborn babies. And, of course, the sodomite agenda. All of these evils are aimed at Whites and only Whites. They want us dead. Toil for that big promotion. Have a house full of animals. Put a scissors into the head of your child that's still in the womb. Damage your rectum and cut off your penis. Die.

A side effect of this attack on Whites is the profound spiritual sickness that was very much in evidence in the capital of our dead gay nation when morally repugnant and mentally damaged "soldiers" descended to argue for more rot and decay.

Transgender military personnel from 18 countries across the world gathered today to talk about their experiences and discuss whether the US military could join them.

Suffice it to say, every single country represented is a formerly White nation caught in free-fall decline. This is not a crazy coincidence, this is what the Frankfurt School planned nearly a hundred years ago. This is the harvest of the jewish century.

The gathering, Perspectives on Transgender Military Service from Around the Globe, is the first-ever and largest international conference of transgender military service members on US soil.

Everything's fine, there will always be a U.S.S.A., go back to sleep. 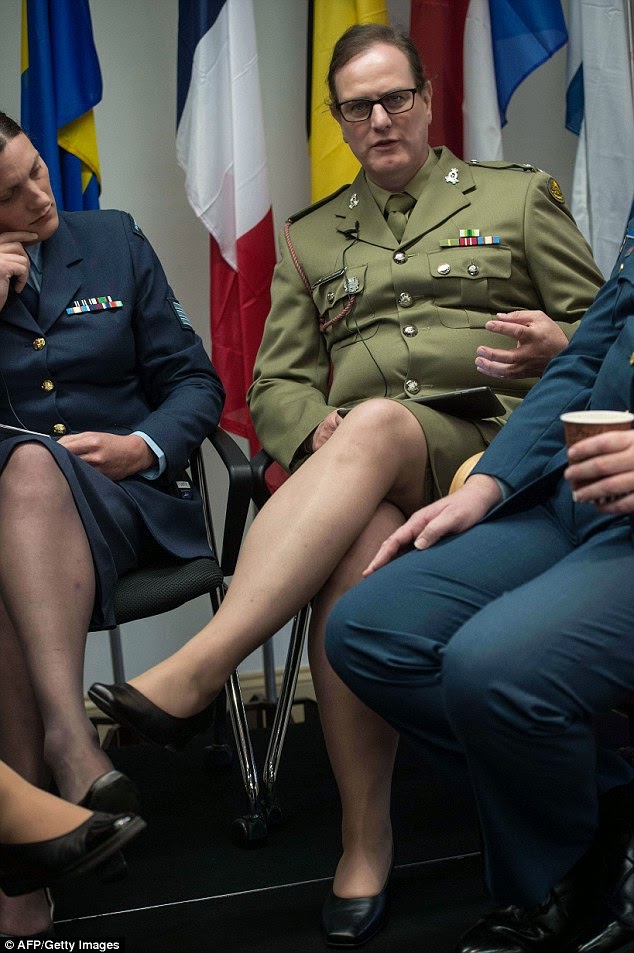 The A-list of national decline and fall. The United Kaliphate, Kanada, the wayward children of the United Kaliphate and defending spiritual sickness and national insanity champion Swedenistan. The U.S.S.A. is actually slightly more healthy than these nations when it comes to sodomite perversion. It's almost unbelievable.

The independent commission led by a former U.S. surgeon general also concluded that President Obama could lift the decades-old ban without approval from Congress.

Sure, why not? Put it on the same pile as amnesty for 40 million criminal invaders. This "dictatorial decree" thing just screams "healthy democracy." 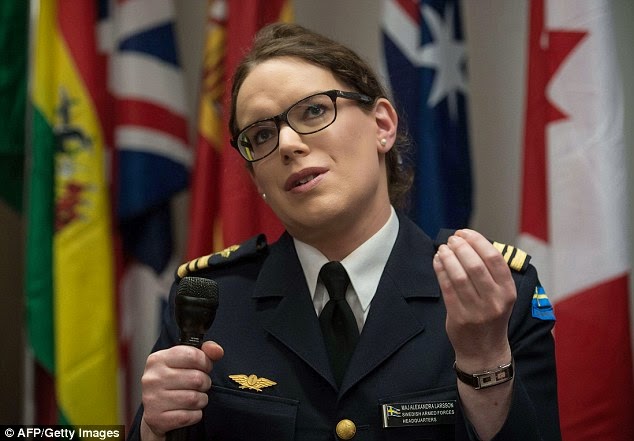 Sweden: land of korans and queers.

About 15,500 transgender personnel are currently serving, nearly all under their birth genders and not transitioning in an appearance-altering way, according to the Williams Institute, a think tank.

Obviously we need our imperial forces to start transitioning their appearance to match their mental illness if we're going to win that one hundred year war for Israel.

Dr. Joycelyn Elders, who served as surgeon general during Bill Clinton's first term as president, and Rear Adm. Alan Steinman, a former chief health and safety director for the Coast Guard, led the report that was released on Thursday.

Pay no attention to the jew "rear admiral" behind the sodomite disease. 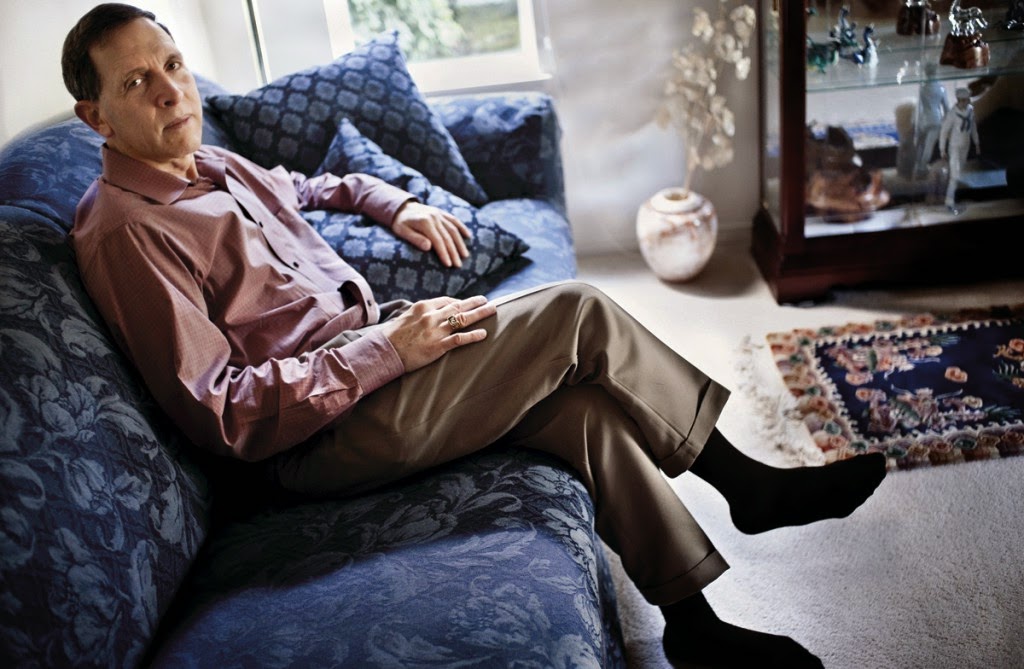 'We determined not only that there is no compelling medical reason for the ban, but also that the ban itself is an expensive, damaging and unfair barrier to health care access for the approximately 15,450 transgender personnel who serve currently in the active, Guard and reserve components,' it said.

Chopping off the putzes of deranged ZOG mercenaries is a "health care" issue, apparently.

The panel, convened by a think tank at San Francisco State University, said the ban has existed for several decades and apparently was derived in part from the psychiatric establishment's consensus, since revised, that gender identity issues amounted to a mental disorder.

"After massive political pressure we have decided you're not really insane after all." This isn't science, it's a State Religion.

It estimated that 230 transgender people a year would seek such surgery at an average cost of about $30,000.

Don't worry Whitey, you'll get the bill for this sickening madness. 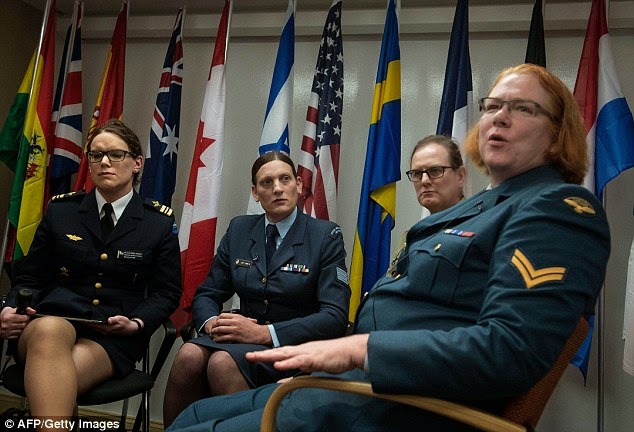