October 10, 2014
The negro is starting to realize that the communist indoctrination center, or "college" as it was once called, is a target-rich environment for their typical criminal behavior. Young victims freshly injected with the jewish mind poison stumble around in a haze of drug intoxication and spiritual sickness. These are easy targets for the animals we were told are our equals. Reality intrudes into the kosher narrative, as the kosher debt and brainwashing victims are forced to confront the real negro in all its violent ugliness.

Eight Catholic University students said they were robbed at gunpoint Thursday evening by two men who demanded their iPhones and credit cards in a wooded area on the school’s Northeast campus.

In between classes on communism and why the may-hee-can invasion is a good thing the Catholics are easy marks for jungle monsters. We don't want to be armed or alert to danger. That would be "races."

The students told police that two men — one with a handgun — approached them and demanded their iPhones, backpacks and credit cards.

After over half a century of endless negro appeasement this is how they behave. This failed race needs to be returned to "The Mother." It's dangerous folly to expect these genetic aliens to even approximate the standards of White civilization.

One of the suspects is described as being middle aged, 6 feet tall and 250 pounds. He was carrying a gun, had a blue bandana covering his face and was wearing a black hoodie.

A gentle giant. An unarmed (except for that gun) middle aged teen, trying to get back to his Grandma's house. Evil racist Whitey must have somehow provoked this noble and peaceful being.

The other man is described as being 6 feet tall and 250 pounds. He also was wearing a black hoodie.

Sons of Soetoro. Well fed via welfare handouts. They're loose in a dead nation, targeting the most helpless available victims, victims who were taught it was wrong to be White. 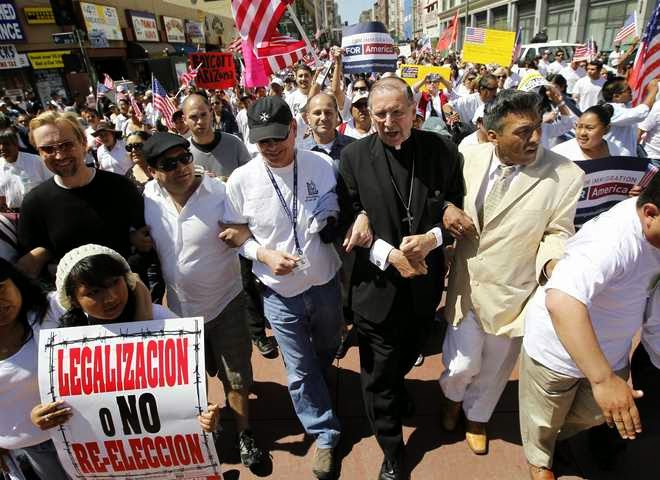