October 22, 2014
There's a disease coming out of Africa. It walks on two legs. Symptoms include low I.Q., foreign genetic material, brow ridges, flat noses, receding foreheads and a complete lack of future orientation or even basic empathy for others. This biological plague is the African negro, and we need a lot more of them in White nations, according to the jew communist. Formerly quarantined in the heart of darkness, these alien elements are now flooding the defenseless White host and bringing sickness and death to formerly healthy nations.

Some of them also have Ebola.

“You’re from Liberia, so you have a disease”. When Shoana Solomon’s nine-year-old daughter came home from her American school and told her mother what her classmates were saying, Solomon knew there was trouble ahead.

Smart kids. "What are you doing in my nation?" asked a nine-year-old. This is a question the slumbering White adults need to start addressing.

Solomon, a photographer and TV presenter, moved her daughter to the US from a school in Liberia’s capital Monrovia in September.

Give us your brown garbage, your foreign invaders coming to loot the remains of America.

Despite coming from an Ebola zone, she says she was not subjected to any particular scrutiny upon arrival on American soil.

Yeah. Come on in, African sewage. I love my dead gay country.

But as fear about Ebola mounts, Liberians in the US are increasingly finding themselves in a difficult position. With stigma and paranoia on the rise, Solomon has launched a campaign aimed at encouraging others to treat Liberians normally.

Paranoia. Don't forget "racism" and "ignorance" and "400 years of slavery" while you're at it. Wanting to protect yourself from African sickness is wrong. We must die for "diversity." White girl bleed from the eyes a lot. Die for the negro. Die for the jew. Die.

“The day after that happened to my daughter, I made a Facebook post,” Solomon told the Guardian. “I said, oh my goodness, my daughter’s being stigmatised. I said: Get ready.”

"I be registering mah pin-yon on dee joo book. Get ready wite debil."

“Her daughter was in school and sneezed a couple of times. They took her temperature and placed her alone in a room, called my sister and said, given the situation...”

Solomon’s family are not alone. All over the US, Liberians are painfully experiencing what it means to come from a country so closely associated with the current Ebola outbreak.

This alien garbage is all over our dead nation, like maggots feasting on a corpse. Thanks jews.

Outside the meeting, Liberian-American Charles Roberts told ABC News: “When they ask you where you come from and you say Liberia, then they turn their back on you.”

Typical White cowardice. Instead of turning our back we need to send them back.

Solomon readily concedes, however, that the social stigma against Ebola exists as much within her own country as beyond its borders.

We're afraid of getting a deadly and incurable disease. Imagine that.

Solomon says she understands the concerns of the US public.

I don't think she does. 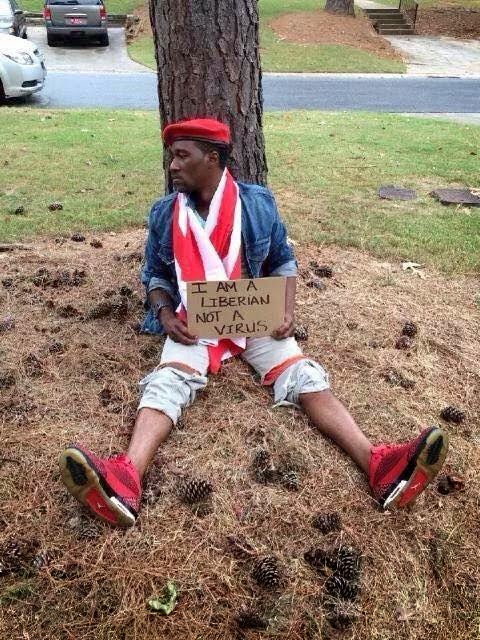 But there has to be some sensitivity. We have been through so much as a country: first our 14-year civil war, and now Ebola – the stigmatisation is just too much.”

The African all against all. 14 years of civil war, coming soon to the U.S.S.A.

As part of an awareness campaign conceived of by Solomon and three friends, a video has been released in which Solomon addresses the camera about the hurt felt by her daughter when accused of being a vector of disease.

The White devil hurt my feelings after I invaded his country.

Solomon describes the response to the campaign thus far as “awesome”. On Twitter, the slogan has since been adopted by other Liberians around the world, who have tweeted pictures of themselves holding up similar signs. A group of Liberian women staged a small march in Harlem, New York, on Sunday, carrying posters bearing the same slogan. 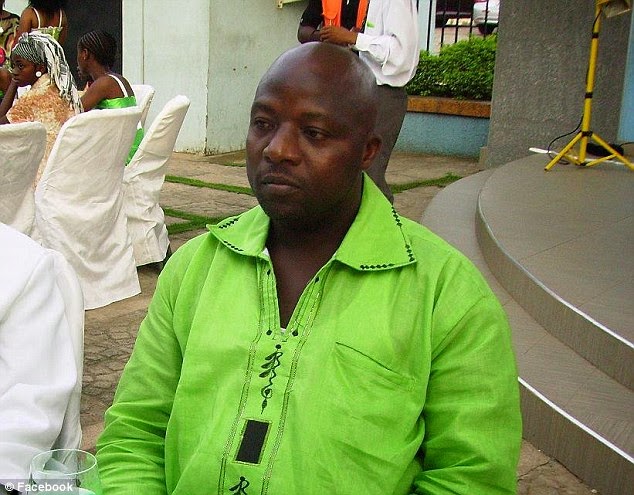 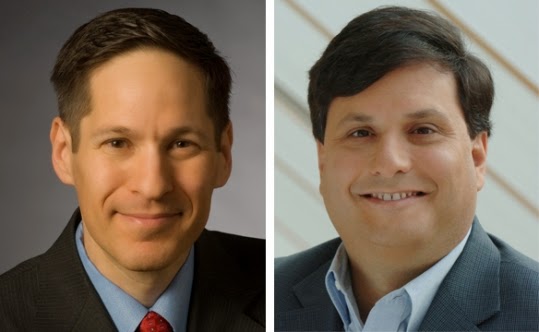