November 17, 2014
The generosity of Whites toward the negro is unbelievable. Over half a century of endless appeasement, money, preferences, groveling and surrender with the jew behind the curtain directing this sickening spectacle. Our reward for this insane altruism? Black pack attacks. Mob robs. "Get Whitey." Genetic aliens in our midst, full of hostility toward us. The negro experiment has failed miserably. They are not compatible with civilized White nations. They need to be removed. These common sense conclusions are "races."

Two people were arrested Sunday in connection with a theft by what has been dubbed the "Wicker Park Stroller Gang."

More of that vibrant diversity, coming soon to your White neighborhood. Criminal animals decide to supplement the hand-outs from the White tax-paying sucker by stealing from Whites in a slightly more direct fashion.

The content of their character. Another day in Rahm's kosher plantation. Surveillance cameras captured a group of thieves with a stroller carrying a baby stealing from Craft Pizza, 1252 N. Damen Ave., on Nov. 8.

The R-Strategy offspring used as a decoy for petty theft. Pretending these creatures were out equals was jew-promoted madness.

The video showed one of two young women in the group taking a $10 bill from the tip jar and hiding it in a carry-out menu.

Another security camera in the rear of the building captured a man in the group climbing a 10-foot tall fence and stealing a $700 bicycle that belonged to restaurant cook Aaron Johnson, according to Scott Toth, co-owner of the newly opened pizzeria. 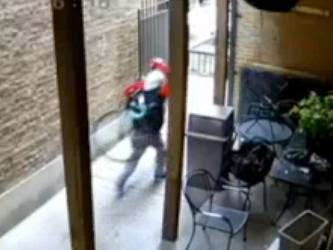 The end result of decades of "civil rights."

"He just climbed it no problem," Johnson said. 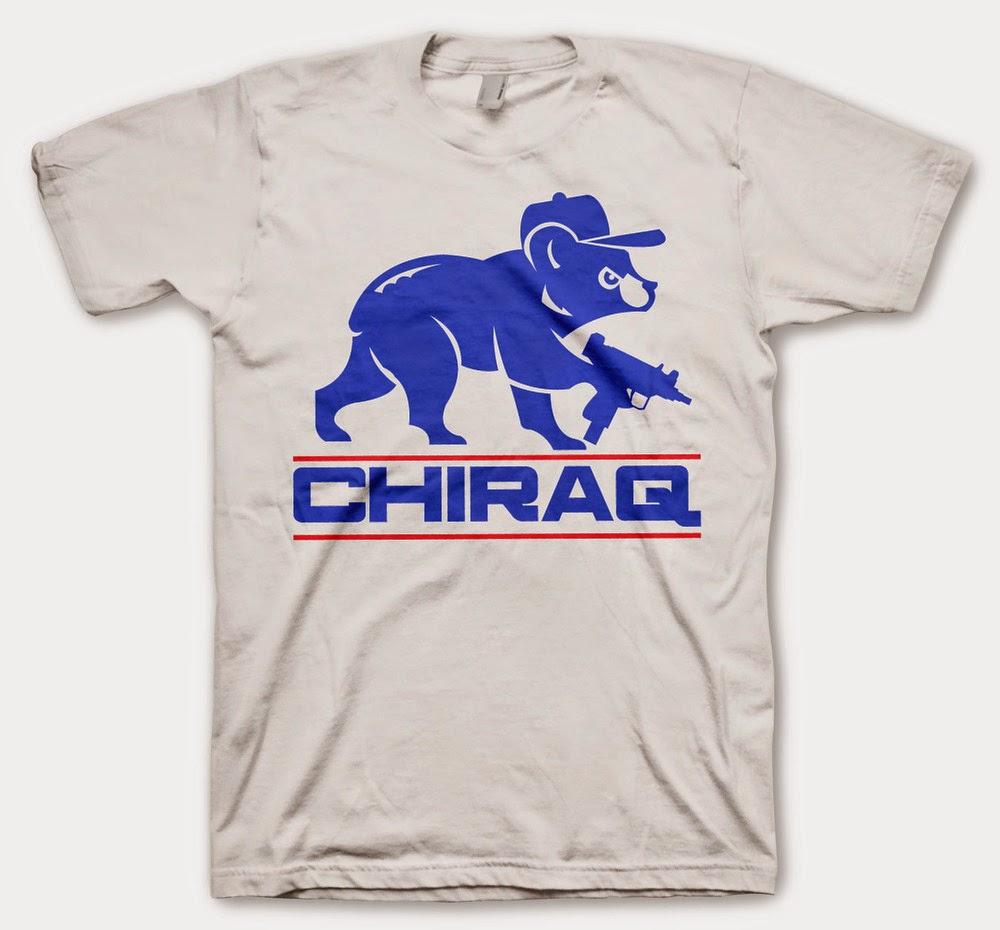