November 06, 2014
We need to be represented by a government that is unapologetically Pro-White, a government that places the survival of our race front and center. Obviously, the paycheck conservatives, "Our great ally israel" evan-jellyfish and down-low bathroom cruisers of the Loser Party don't come anywhere near meeting this standard and never have. The victory of the RepellingCohen party means nothing, the rot will continue to advance as it always has, with the "conservative" acting as the long shadow trailing after the tyranny. White Nationalism is the solution, not careerist cowards.

Obama has postponed decisions on a raft of contentious issues related to ObamaCare, Gitmo, immigration and his Cabinet.

In other words expect two more years of aggressive War on Whites waged via dictatorial decrees.

Obama plans a number of radical moves later this year when the administration believes the media, and the public, are paying less attention.

This includes a forced transformation of our neighborhoods, a huge influx of immigrants and billions of dollars in additional taxes.

The final destruction of the rotting remains of the U.S.S.A.

But whether anyone can stop the executive actions Obama quietly plans is another matter.

This is a healthy democracy. A jew-controlled mulatto injecting the kosher poison in secret.

In June, Obama vowed “to fix as much of our immigration system as I can on my own, without Congress”

The White House reportedly is preparing to provide amnesty for millions of illegal immigrants in late November, including work permits and green cards for up to 34 million.

White displacement and destruction. Not a peep of dissent from the Loser Party.

Your opinion doesn't matter. The jew-ordered brown invasion is going to continue.

After a delay, the administration’s final “Affirmatively Furthering Fair Housing” regulation is now expected to be announced in December. Originally scheduled for finalization in October, the new Housing and Urban Development Department rules will force all cities and suburbs to accept subsidized housing in the name of racial diversity, superceding all local zoning ordinances.

Thousands of the worst negroes we could find, coming soon to your White neighborhood in the name of "fairness." You worked hard your entire life to flee the non-White pathology. We're going to hunt you down. 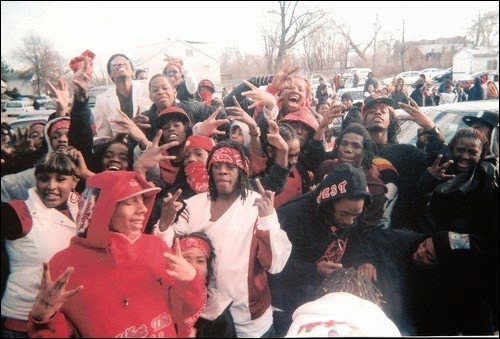 The Orwellian-sounding regulation would force some 1,200 municipalities to redraw zoning maps to racially diversify suburban neighborhoods.

The next stage of White genocide. Brown animals used as biological weapons against us in our own nations.


Areas deemed overly segregated will be forced to change their zoning laws to allow construction of subsidized and other affordable housing to bring more low-income minorities into “white suburbs.”

As usual the "conservative" has no objection to this unbelievable outrage.

You can't run. You can't hide. The "diversity" will find you.

If the president’s policies are so popular, why does he have to try to hide them from voters?