November 21, 2014
A dictatorial decree has slammed shut the coffin on the rotting remains of the U.S.S.A. The Loser Party is apparently completely helpless. What we had all known for a long time is now official. The U.S.S.A. is gone.

Back in flyover country, in areas that were once dominated by rural Whites, the brown rot continues to devour. A debased White woman engaged in jew-promoted genetic suicide with a negro monster, only to see the resulting freak of nature crushed by the same moronic creature that fathered it. This is the profound ugliness of today's U.S.S.A. This is what the jew has planned for us all.

Kenosha Police Chief John Morrissey held up a photo of a baby girl during a news conference Wednesday. "This is Serenity Rose, who was killed by her father," he said.

This is a mulatto. This is what happens to the mulatto when the negro sperm donor doesn't simply disappear, as it usually the case.

The chief, who called it the most violent child death he has seen in his career, repeatedly described the suspect, Russell Lamar Rose Jr., as a "monster."

We must pretend these monsters are our equals. This is the madness of our time.

When officers arrived, a witness indicated that a possible suspect ran into his residence, which is in the 5000 block of 21st Ave. Police surrounded the apartment and saw Rose, 34, setting fire to the curtains in his apartment. Other tenants were evacuated because Rose had threatened to use a quarter-stick of dynamite, Morrissey said.

Negro terrorism. A stone age animal sets fires. This is the content of their character. This is a failed race.

Meanwhile, other officers assisted a 27-year-old woman and her 11-month-old daughter, Serenity, who was severely bruised and her face disfigured, Morrissey said. The first officer who arrived performed CPR on the baby until Kenosha firefighters and paramedics arrived.

Don't worry Whitey, you'll get the bill for this pathetic malfunction.

The events started with the suspect wanting the woman to move out of the residence they shared with another individual, Morrissey said.

"You be gettin' up out of hee-ah, bitch. Naw I'm finnin to hit dat yella." 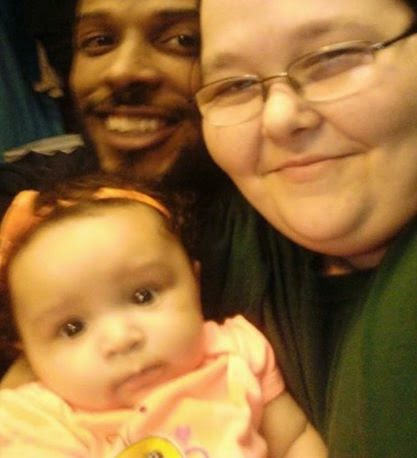 The jewish goal for the family.

Rose has a lengthy criminal history that includes battery to a law enforcement officer and escape.

There's the surprise of the century. Good boy, turning his life around, unarmed age 34 teen, going to grandma's house.


He also reportedly was shot several times in January 2013 during an argument that stemmed from his search for an individual to collect on a debt.

The gifts of cultural enrichment we receive by having living fossils in our midst.

It also has taken a toll on Morrissey and his family. His wife, an obstetrics nurse, delivers babies at the Kenosha Medical Center Campus. His son works security at the hospital and had the "very unpleasant fortune" of placing Serenity in a body bag, Morrissey said.

"I ask all parents: Please tell your kids you love them and give them a hug," he said.

I ask all White parents: Please tell your children to stay within their own race. 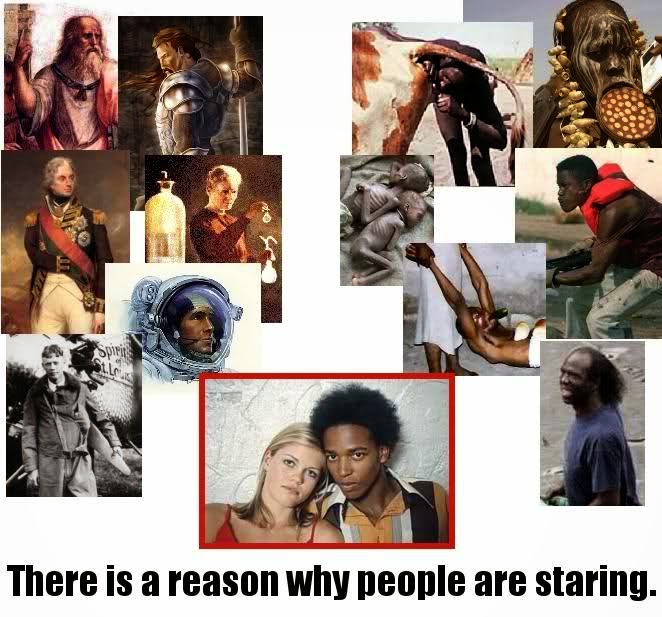