November 03, 2014
"Diversity" means fewer Whites. That's all it means. A room full of identical looking, behaving and thinking negroes is "diverse" while the true diversity of Europe is not. The goal is White genocide. At the communist indoctrination center or "college," this sacrament of the State Religion is enforced via increasingly ridiculous measures. After all, our kosher National Church teaches that everyone is equal (although Whites are bad) so when 70 I.Q. Barkevious fails we obviously need more Harrison Bergeron system manipulation to fix this unpleasant brush with reality. One professor has had enough. Well, sort of. His limp and languid opposition to the One True Faith is probably the last gasp of anything resembling legitimacy from the student loan racket.

Many American colleges and universities are in the thrall of “diversity,” but none more so than my institution, the University of Wisconsin. This spring, the university adopted a new plan that, according to Board of Regents policy, “[p]laces the mission of diversity at the center of institutional life so that it becomes a core organizing principle.”

Yeah, "many." Show me a communist indoctrination center that doesn't aggressively plaster brown faces all over their student debt con game recruitment packages. It's a national madness, the worship of the other, the suicide of a once healthy nation. Bow to the false idols, pass your children through the flames of the kollege.

That is, promoting diversity appears to be more important than teaching students.

I'm sure this careerist thinks he's being very brave for this feeble opposition to the jew-controlled educational industrial complex. Anyone with eyes can see the primary purpose of "higher" education is promoting communist right-think, amassing a fortune in student loan shekels and advancing the cause of White displacement and destruction. You can't have children, White person, you still owe thousands of dollars to Big jew for your degree in "White Man Bad."

This Framework for Diversity and Inclusive Excellence sailed through our Faculty Senate without the least bit of attention, much less the “sifting and winnowing” on which it prides itself.

The new heresy laws met with unanimous approval from the government clerics.

Apparently, “diversity” has become such a sacred cow that even tenured professors are afraid to question it in any way.

No one wants to risk their seat at the kosher table by noting the emperor's nudity.

That language is mere education babble, but the Faculty Senate swallowed it whole. So did the academic staff and the students.

Right Speech, double plus good in its content. Swallow it whole, gulp down the poison.

Negroes and mystery meat: It's what we do!

The list is so expansive that it leads one to conclude that every student is “diverse.” And I believe that is correct. Every student is different in so many ways that it makes no sense to say that some students “increase diversity” while others don¹t.

We all know that Whites, and especially White males, are not "diverse." You need some re-education, comrade.

The new plan provides no information on how the addition of these “individual and group/social differences” can create an environment that “engages the whole person,” whatever that means. Based on my experience, I would have no idea how to incorporate these “differences” into my economics teaching.

Maybe show the "It's free, swipe yo' E.B.T" video instead of teaching dead White male racism like the Austrian School. 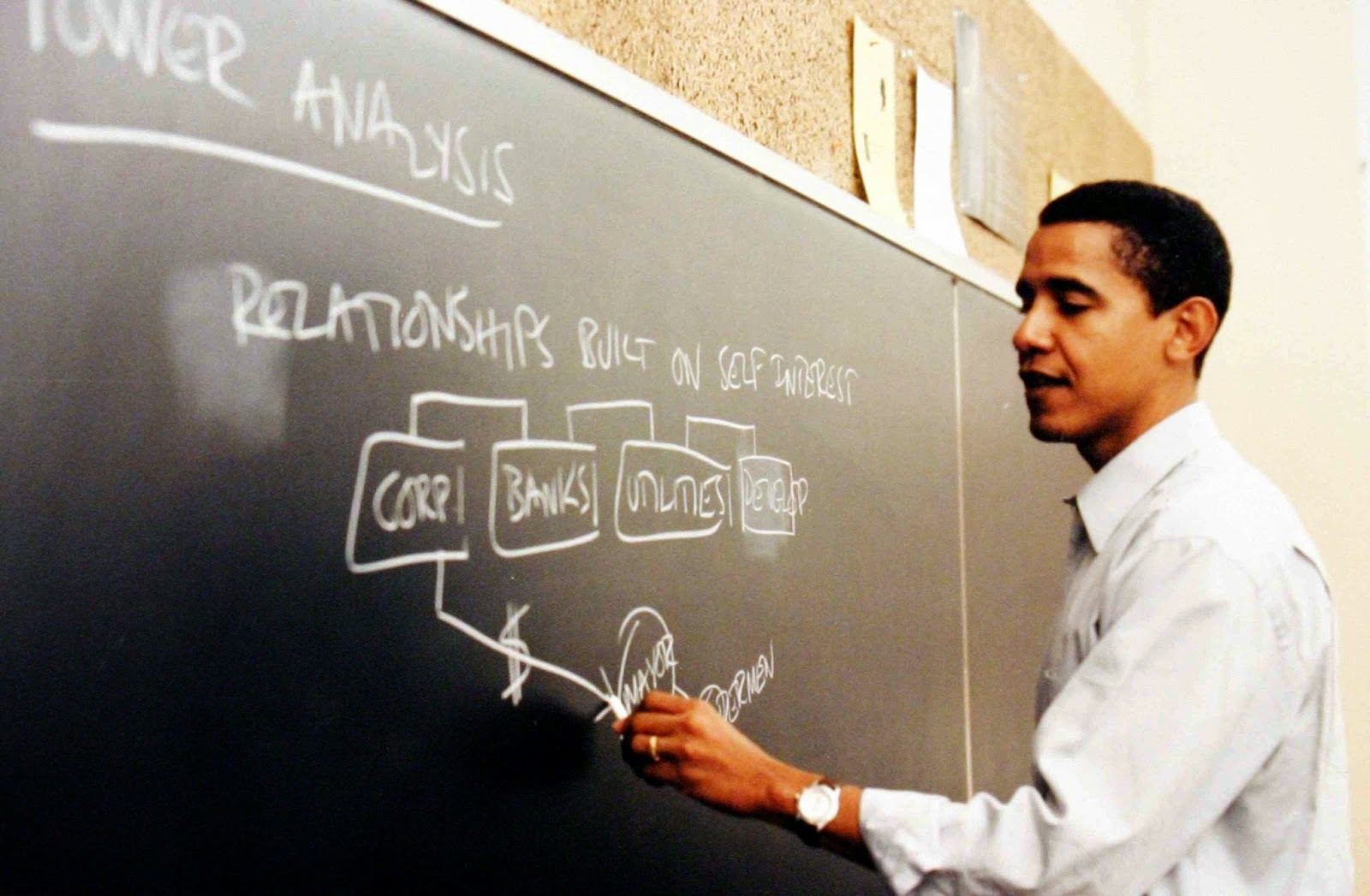 There's also racial differences, of course, but this professor probably doesn't want to get fired.

More people are attending kolleges than ever before, yet society is getting steadily less educated. If you were wondering why that was, the above paragraph is a good starting point. You'll definitely get a crash course in "deficit-mindedness" when the bill comes for that worthless four year degree.

It calls for “proportional participation of historically underrepresented racial-ethnic groups at all levels of an institution, including high status special programs, high-demand majors, and in the distribution of grades.”

Yes, you read that correctly. Dujajewtae is going to get a better grade via "affirmative action." The madness of the last days, the all-consuming rot devours down to the bones.

Especially shocking is the language about “equity” in the distribution of grades. Professors, instead of just awarding the grade that each student earns, would apparently have to adjust them so that academically weaker, “historically underrepresented racial/ethnic” students perform at the same level and receive the same grades as academically stronger students.

It's strange that this professor seems surprised, when I think it was fairly obvious this was the next step in the rapidly accelerating decline.

It is also likely to trigger a new outbreak of grade inflation, as professors find out that they can avoid trouble over “inequitable” grade distributions by giving every student a high grade.

We be larning an sheet. I be gettin da top marks up in hee-ah.

Is there any reason to believe that the UW system’s Inclusive Excellence plan implemented at UW-Madison is going to improve the education of its students?

This was never the goal. Indoctrination, debt and the elevation of the alien are the goals.

More like sailing over the edge and into an abyss of dark dysfunction. 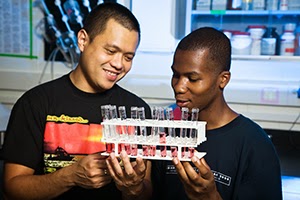