December 31, 2014
Another calender year is nearly over, another year of canonizing negro criminals, unopposed foreign invasion and big jew directing the rot and poisoning our culture. I believe the following twelve stories, one from each month, are representative of the last 365 days of decay and well worth reading again.

One thing a White person will never, ever, hear from a negro is "thank you."

We're probably going to start hearing calls for "Prison Amnesty" soon, since we all know the justice system is "races" and the White juries that convicted so many aspiring neurosurgeons and rappers are little more than hate-filled lynch mobs punishing obviously innocent "teens."

"Oy vey, today my parents went up a chimney. Germans and Whites in general are so wicked, they should be destroyed, perhaps by massive non-White immigration. I have a feeling that when this war is over we jews will be at the center of this process and might even be resented, but Europe must become non-White to survive. Oops, gotta go. The evil not-sees just opened the swimming pool. Last one in is a schwoogie!"

A study confirms what we already knew. Just look around, look at the typical behavior of the "African American" and the Undocumented Citizen. Your eyes are not lying.

Latest Solution to Detroit Rot: Sell it to China

A leaking bag full of dog shit is more marketable than the current residents, "reverend."

A country that took its own life, the noose of third world immigration digs into the broken neck, hope on a rope.

The Democrat party is a rogues gallery of various assorted scum, criminals, perverts and nation-wreckers held together only by their mutual hatred of Whites. Their platform is nihilism and spiritual cancer. The Loser Party is supported, to the extent it now is, by the fiction that White America still exists or that it can be restored by anything less than the full collapse of the U.S.S.A. and/or violent revolution.

Yet for some reason we don't see massive Asian riots or Asian kids robbing stores and then attacking police. I wonder why that is? Could it be...genetic determinism?

The Jew Criminal Behind Pornography

The jew is complicated only in its simplicity. Worship of money, hatred of the healthy White society that allows their crimes, no desire to do anything productive, a leech and drain on their victims that infects everything in their grasp.

The White man he murdered in cold blood is still dead.

If you turned this drivel in as an undergraduate paper you'd be lucky to get a "C" but here it is in a book by a jew "academic."

A debased snow hoe is cremated while still alive by the "African American." Probably not worth all those "likes." 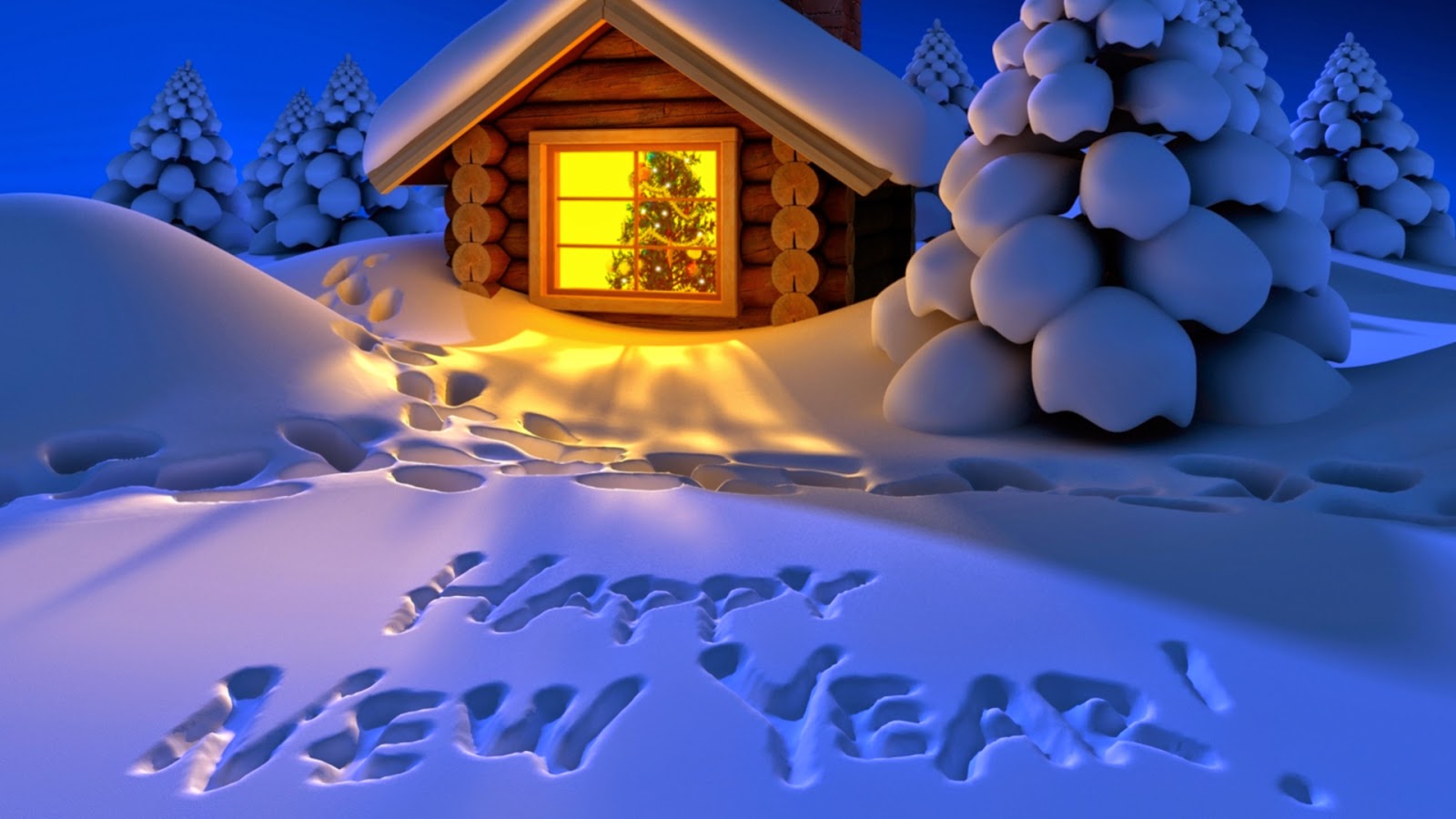