December 03, 2014
When I was younger and America still existed as a somewhat meaningful entity I used to wonder what it was like in the Soviet Union. What it was like being routinely lied to by your rulers and their media apparatus, what it was like parroting lies to protect yourself from the secret police. I don't wonder any more. The U.S.S.A. is a land of lies, a land of jew deceptions, their looting and screaming biological weapons and slumbering Whites. Even when the facts have fully come out, when there is no denying the truth, the lies vomit forth from sinecured negroes in our criminal government. The kosher narrative is all that matters.

Four members of the Congressional Black Caucus did the “Hands Up, Don’t Shoot” gesture during remarks Monday on the House Floor, to show solidarity with protesters in Ferguson, Mo.

While the War on Whites quietly continues in coast-to-coast hush crimes the negro tribal body clings to an anti-White mythology. There's no honest evaluation of what actually happened, no attempt to address the facts. Just another temper tantrum from shit-colored aliens. Part devil, part child. They have no place in a White nation.

The precious "African American" criminal, the human version of crab grass. Don't forget "unarmed" and "gentle giant" and "absolutely didn't strong arm some hindu" and "on his way to Grandma's." Raise both hands if you have no place in a White nation.

More and more Whites are fed up with the negro failure and this attempt to instill fresh guilt has backfired. We're buying ammunition. The next step is getting organized, laying the groundwork for the White nation that must replace this kosher ruin.

“I saw this clip where the Rams players came into the arena: ‘Hands up; don't shoot’ … this has become the new symbol, a new statement,” Green said. 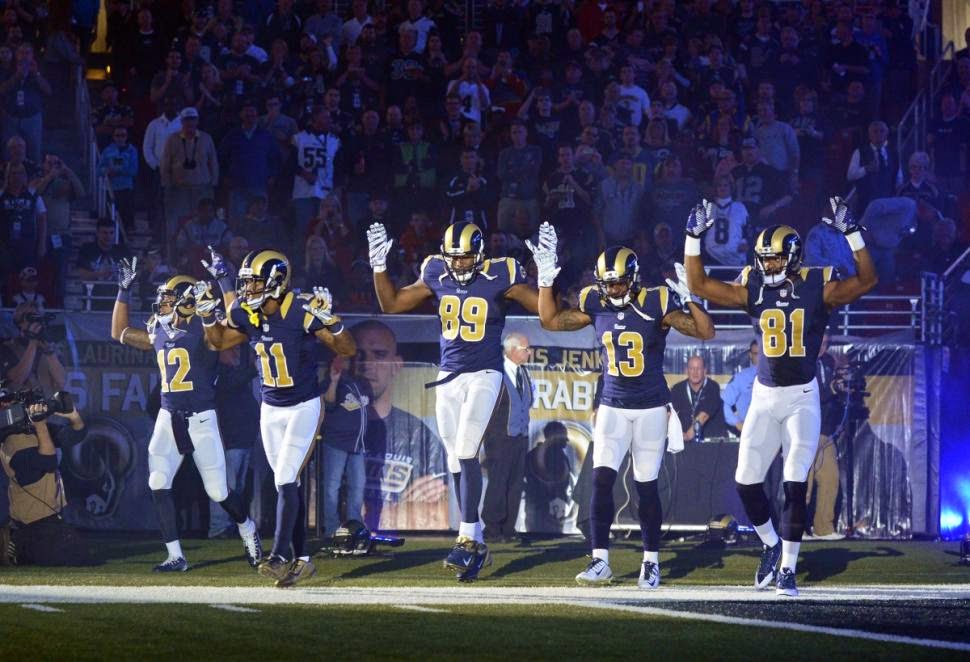 I'm sure history will fondly remember these monkey-shines. This will be lucky to rate a footnote when "The Decline and Fall of the U.S.S.A." is written a hundred years from now in our new White homeland. Our descendants will have a hard time even believing that this suicidal idiocy occurred.

The St. Louis Police Officers Association called on the NFL to apologize and discipline the players but the team said Monday the players would not be punished.

All animals are equal, some much more so.

“It’s a lie,” Scarborough said Tuesday on “Morning Joe,” in reference to witness statements that Michael Brown didn’t have his hands up in the air when he was shot dead.

This footage will used in our next two minutes hate. 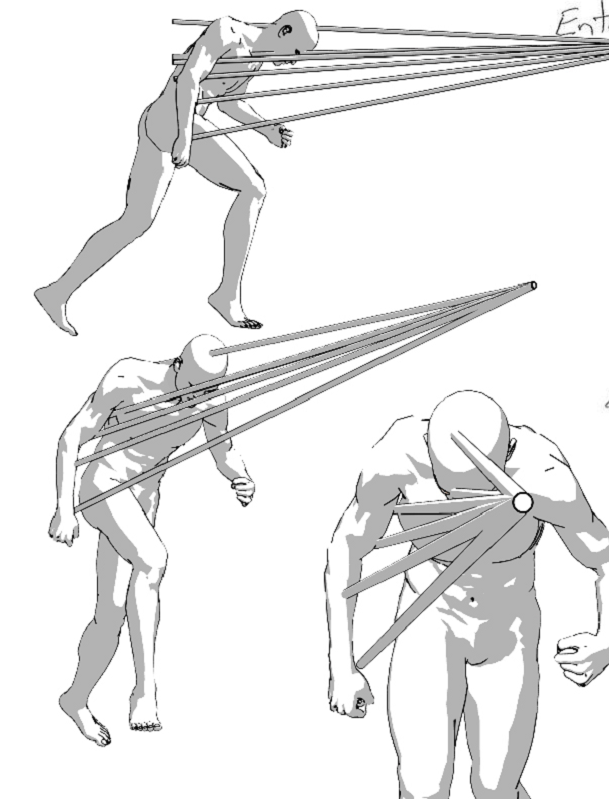