December 12, 2014
Many Whites can't be saved. It's a hard truth and in some ways a depressing one, but we have to face up to it. There are some that simply refuse to see, who prefer kosher deceptions over unpopular honesty. Ignorance is no longer a valid excuse. We have seen the content of the negro character, the damage caused by may-hee-can invasion and the jew communist behind the curtain. Thanks to the internet forbidden ideas and suppressed knowledge is now a few keystrokes away. To deny racial reality requires willful ignorance, a conscious decision to be a slave and a traitor. When this delusion comes up against the world as it actually is the results are predictable. No, we can't save them.

Four Ferguson protesters have been charged in connection with an attack of a man they accused of sending out unauthorized video at a protest strategy session.

I like how the dinosaur media transforms a racially-motivated "Let's get dat pinky!" attack into "Excuse me sir, I am concerned you may be sending out unauthorized video of our orderly protest. Would you please desist, lest we be forced to physically censor this imposition?"

The four, all members of the Lost Voices protest group, are each charged with one count of second-degree robbery. They are: Allen Anthony Frazier Jr., 27; Melissa C. McKinnies-Sanders, 39; Brandi Shields, 17; and Lynard A. Smith, 33.

Of course there was also a "robbery gone wrong" which doesn't really square with the "noble savages offended by camera" narrative, but since the victim is a worthless traitor I can't really bring myself to care.

Police on Thursday said they are trying to identify a fifth suspect.

"From the footage we have it appears to be some sort of brown blob." 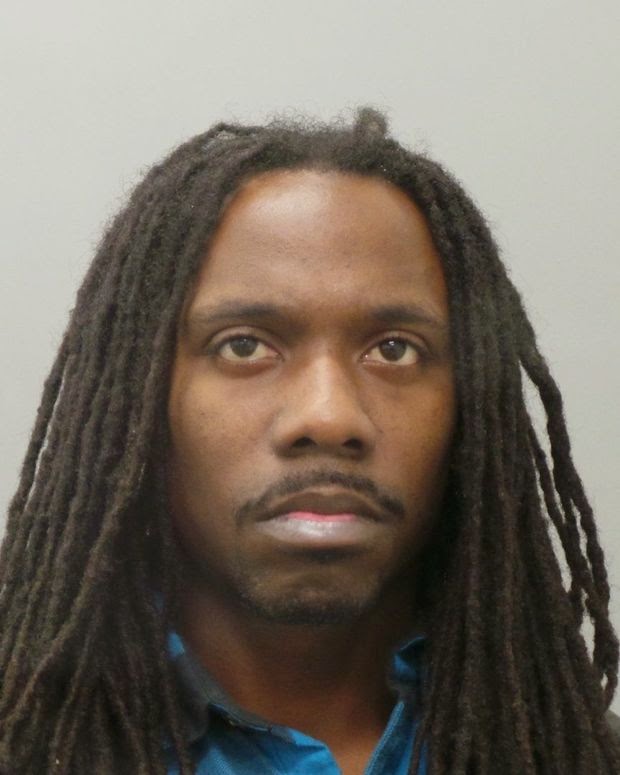 The victim told police he was dragged outside of a church by five or six men and beaten on Nov. 6.

The four are accused of taking the man's iPhone and iPhone charger.

Spoils of the undeclared and completely one-sided race war currently consuming the U.S.S.A.

"Wow," McKinnies-Sanders said when she heard the charges in a phone interview. "That wasn't me. Nine or 10 people ran out of the church after him and I wasn't one of them. This fighting and all of that, it's not what I came for."

Let's all say it together: I. Din. Do. Nuffins. 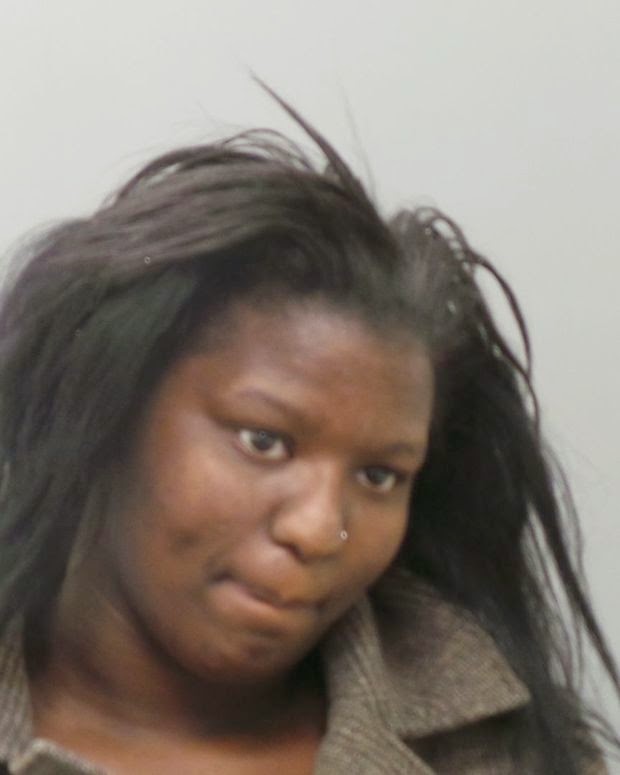 Schaefer, 22, of St. Louis, said he is graduating this month with a business degree from UMSL.

This whole communism thing is just some hypocrisy on the side before this scumbag becomes a careerist, apparently.

He said he attended the protest planning session at the church for three reasons: he was interested in the movement, he considers himself a protester too, and he wanted to document the movement as an independent journalist.

He said about five people rushed him, pushed him out the door and ripped the phone from his hands. He was hit, and after falling to the ground, was punched and kicked.

Not a single lesson was learned on that day.

Schaefer said wonders if he was targeted because he is white.

You know what, I think you might be on to something.

He said the attack left him bruised and bloodied. His medical bills totalled $3,166, he said.

No Obama card for this moron, I guess.

McKinnies-Sanders said she is one of the founding members of Lost Voices. She was among those who slept in tents for weeks along West Florissant Avenue after Brown was fatally shot on Aug. 9.

But what about your full-time job? Ha ha, just kidding.

McKinnies-Sanders said she believes she and her three co-defendants are being unfairly targeted by police.

Despite his experiences, Schaefer said he went back to the protest lines two nights after the announcement there would be no indictment of Wilson. He went to the Ferguson police station and videotaped the crowd, the police and the police response. He said he also attended a die-in at UMSL but did not get on the ground.

Willful denial of reality. See and hear no evil, don't feel its fists, either. Go to a "die-in" and lie on the ground "dead" with your eyes open, taking pictures of your heroic prone posture with a camera. Muh democracy.

"You can be a supporter of a movement and still call out people doing wrong," he said. 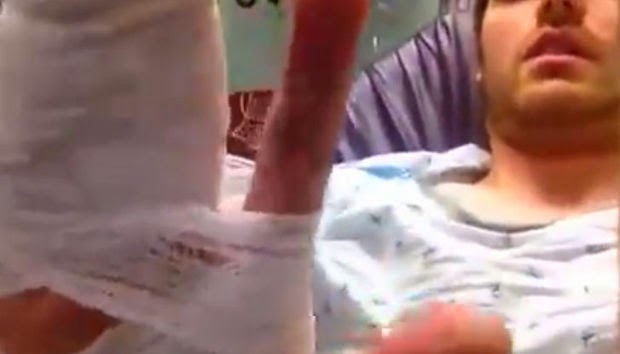