December 29, 2014
2014 was the year of the jewish lie, the year when our rulers decided that a steady stream of Soviet-style deceits was just the thing to pull the U.S.S.A. out of its death spiral. Everything's fine, we were told, as the sin debt topped 18 trillion, as foreign sewage poured over a defenseless border, as we were replaced as the world's top economy. Against this backdrop of denial and apathy, the negro was shoved in our face. Good kids turning their lives around, evil Whitey, Klan robes and lynchings, stolen cigars and trips to Grandma.

It was the year of dindu nuffins.

Whites are waking up. The ridiculous campaign to canonize criminal negroes and condemn the rule of law is a huge miscalculation by our enemy. Consider this recent story from the ESPN website, not exactly known for being a bastion of White racial pride. Many of the comments expressed outrage and anger that a criminal negro was being portrayed as an innocent. Even the debased Whites that worship the Africa Ball negro are clearly becoming uncomfortable with the endless "good boy" narrative. We've reached peak negro.

A former coach and family friend of the Howard Bison running back who was one of two suspects fatally shot during an attempted robbery in Texas says Terrence Neal Tusan was a "good kid" and student.

Somewhere on the way to Grandma's this gentle giant decided to participate in a home invasion, only to be "limited." Where fifty-plus years of groveling, hand-outs and delusional appeasement failed a volley of hot lead succeeded.

Denton police say five people were involved in some sort of altercation during the home-invasion robbery.

This kind of thing happens all the time in a healthy nation, just a home invasion altercation, go back to sleep.

"He was a good kid," Clarence Nevels, a former coach and mentor to Tusan, told the Denton Record-Chronicle. "He had good grades and was just down at AT&T Stadium for Thanksgiving Day Madness Youth Football speaking to students about believing in themselves."

Whether or not he didn't do anything remains unknown at press time. A 22-year old negro "kid." At what point does the negro actually become an adult, if ever? 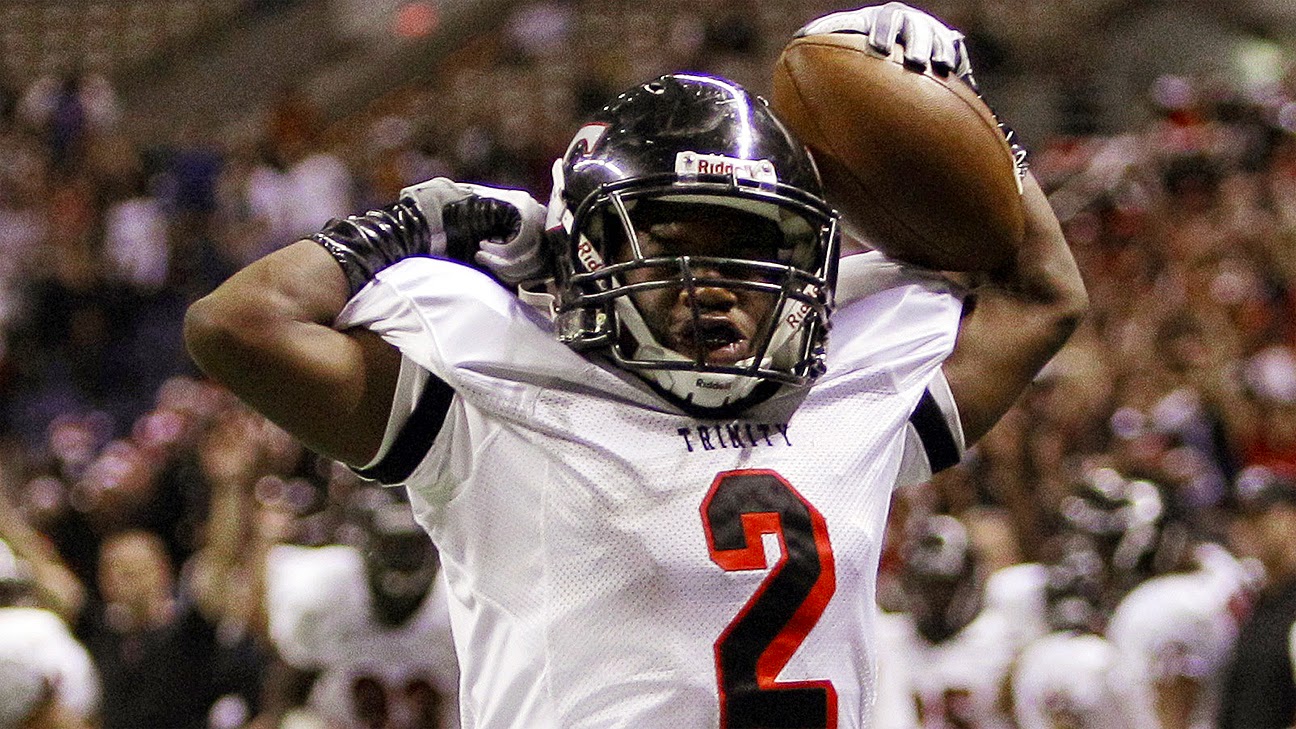 Tusan, who was at home on holiday break from the Washington D.C., school, was killed along with 18-year-old Jakobi Dmon Gipson.

Worthless alien garbage put down, it's a "holiday" miracle. This is why you need to be armed. When the coal-black football hero is climbing through your broken window you better be ready.

Typical negro behavior, not exceptional in any way. This creature could have been worshiped by debased Whites on the football field. Instead its low intelligence and natural criminal tendencies left it deader than the dollar.

"You have to wonder, what would be the purpose to throw his life away?" Nevels said, according to the Record-Chronicle's report.

Tusan, a junior for Howard, had 331 rushing yards with two touchdowns this season as a backup running back, including a 70-yard TD in a 38-25 loss to Rutgers.

Look at that boy run. Wow. What a hero.

"We just want to ask anyone looking into this incident to investigate further."

Maybe his gun can turn into a sandwich. 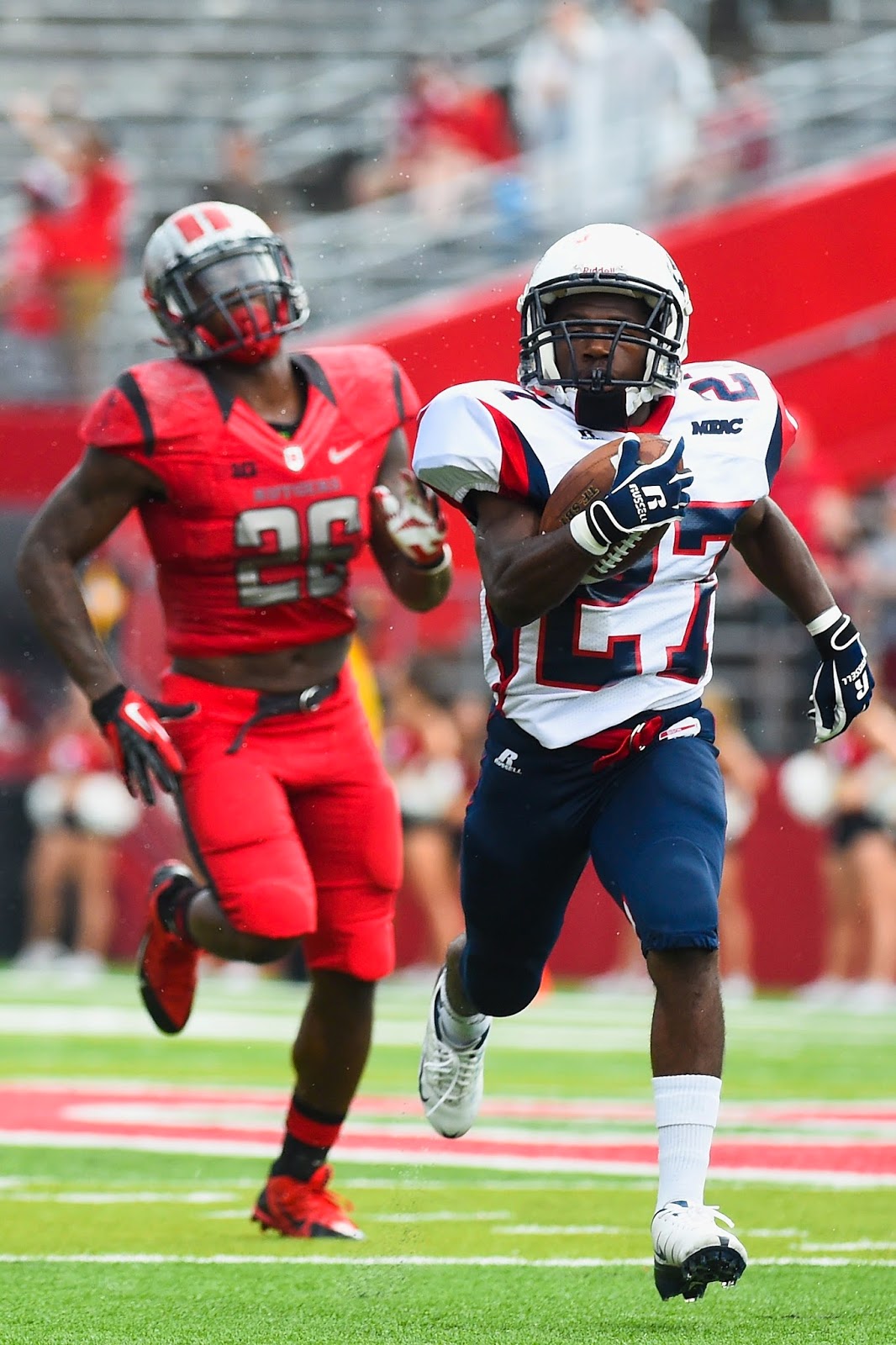