How to Succeed in the U.S.S.A.

December 11, 2014
The "good book" tells us that our nation needs to die. It's the right thing to do. Mary and Joseph crawled under a fence. We need more foreign invasion, it keeps us strong. While this blasphemous snow job was performed by the Kenyan mulatto, our cities continue to burn, the rule of law continues to erode. Punishing negro pathology has now been officially declared "races." Rewarding it, on the other hand, is what our dead nation does. How about a government job for a criminal negro? Keep paying those taxes, it's really helping.

The father of the “Hands Up, Don’t Shoot,” slogan has just been employed by the United States government.

Darren Wilson was forced out of his job, his life ruined. A negro thug, as common in our corpse nation as the cockroach and almost as valuable, will now be "organizin' dat com-you-nit-tee" on your dime.

Dorian Johnson, the star witness to the Michael Brown shooting and the man who was assisting Brown during the strong-arm robbery moments before Brown was killed, has been hired by the city of St. Louis.

What can I even add to this? Our collective suicidal mania reaches a new depth.

Johnson told media, falsely, that Brown had been shot from behind, and then shot while surrendering to police with his hands up.

But who cares, right? The truth doesn't even matter. The narrative is what's important. "White man bad. Kill Whitey." This is the endless kosher wail, supported by our dinosaur media and criminal government.

Johnson will not be charged in the strong-arm robbery of the store, authorities said. 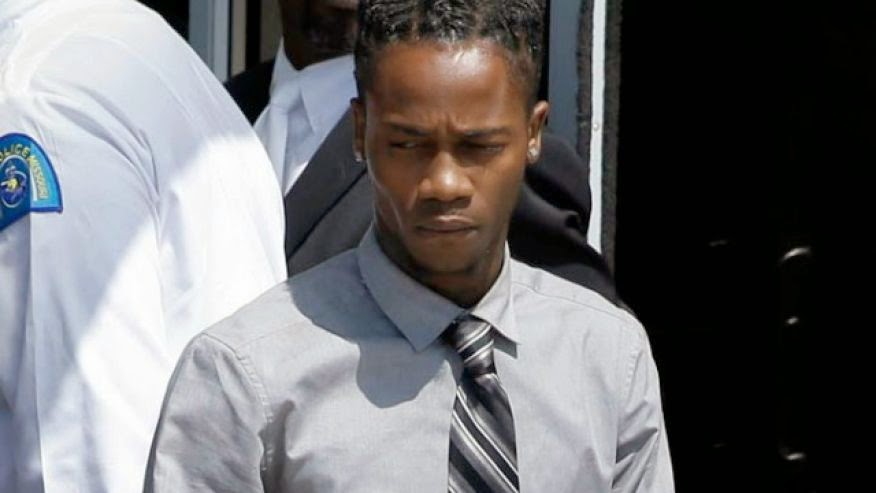