December 18, 2014
The State of Israel must obtain its jewish character at all costs. White nations must be flooded with alien garbage. These two conflicting views are held by the zionist jew enemy. "Diversity," cultural destruction and death for the goyim nationalism for g*d's favorites. This staggering hypocrisy needs to be constantly hammered. They want White genocide and the brown mass is the biological weapon being used to acheive this. All the wailings about "cultural enrichment" and "jobs you won't do" and "the good book" are just kosher lies. In their own nation, the truth comes out.

The speaker of Israel's parliament says he refused to display a Christmas tree in the building because of the "painful memories" it evoked among Jews.

"Oy, the painful memories. My entire family of sixty gassed and hung on German Christmas trees, the precious six million, I was killed twelve times, etc."

Yuli Edelstein told Israel Radio Thursday such a public display of a Christian symbol could be construed as offensive.

The satanic jew recoils away from goodness and truth. They rejected the Messiah and now are cursed.

Jews have suffered from centuries of persecution by Christians.

The jew cries out in pain as he hits you.

Edelstein says the initiative is part of an Arab campaign to chip away at Israel's Jewish nature.

This is wrong. It's fine to chip away at the White heritage of the U.S.S.A. or Germanistan or El-France or the United Kaliphate, but the rules are different for the light of the world.

He warned that if he had agreed he would then likely face further requests to display a cross and crescent in parliament.

The jew understands the slippery slope, a concept most Whites seem to struggle with. 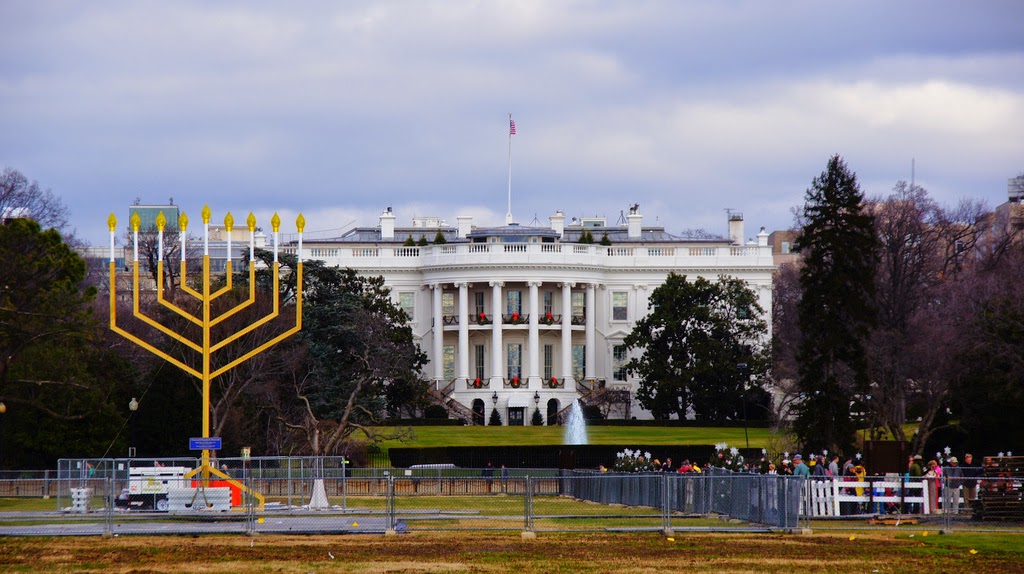