The Sacred Pile of Trash

December 29, 2014
A pile of garbage in the center of a ghetto street, a crude stone age memorial to a dead criminal. Sharpened sticks and beads, stolen cigars and cough syrup, the regression to the dark basement civilized humanity emerged from. If you speak out against this holy shrine, this homo erectus burial mound, you must be punished. It's hard to imagine a better metaphor for the state of the U.S.S.A. as we stumble toward a bleak future of cultural displacement, communism, tyranny and full-blown collapse. The trash in the road is above reproach, it's a great thing that proves equality. Sure, it's probably breaking about twenty different laws, but in this new age of anarcho-tyranny we all know they don't apply to the negro animal any longer.

A Ferguson police spokesman was placed on unpaid leave after acknowledging remarks to a Washington Post blogger in which he called the Michael Brown memorial a “pile of trash,” city officials said Saturday.

Zoll was “confronted with the results” of a department investigation into the remarks attributed to him, city officials said.

Witch hunts and heresy, soviet purges in the land of the fee and home of the slave. There's a pile of junk in the center of a road. It must stay there. It is a relic of the State Religion. 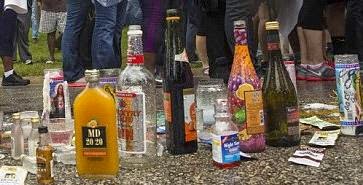 The unpaid leave is effective immediately while disciplinary proceedings begin, according to the statement.

Put him in jail! We must bring about the day when a negro criminal can walk down the center of a street, confident in the knowledge that his dead country is finally too afraid to punish the pathology. 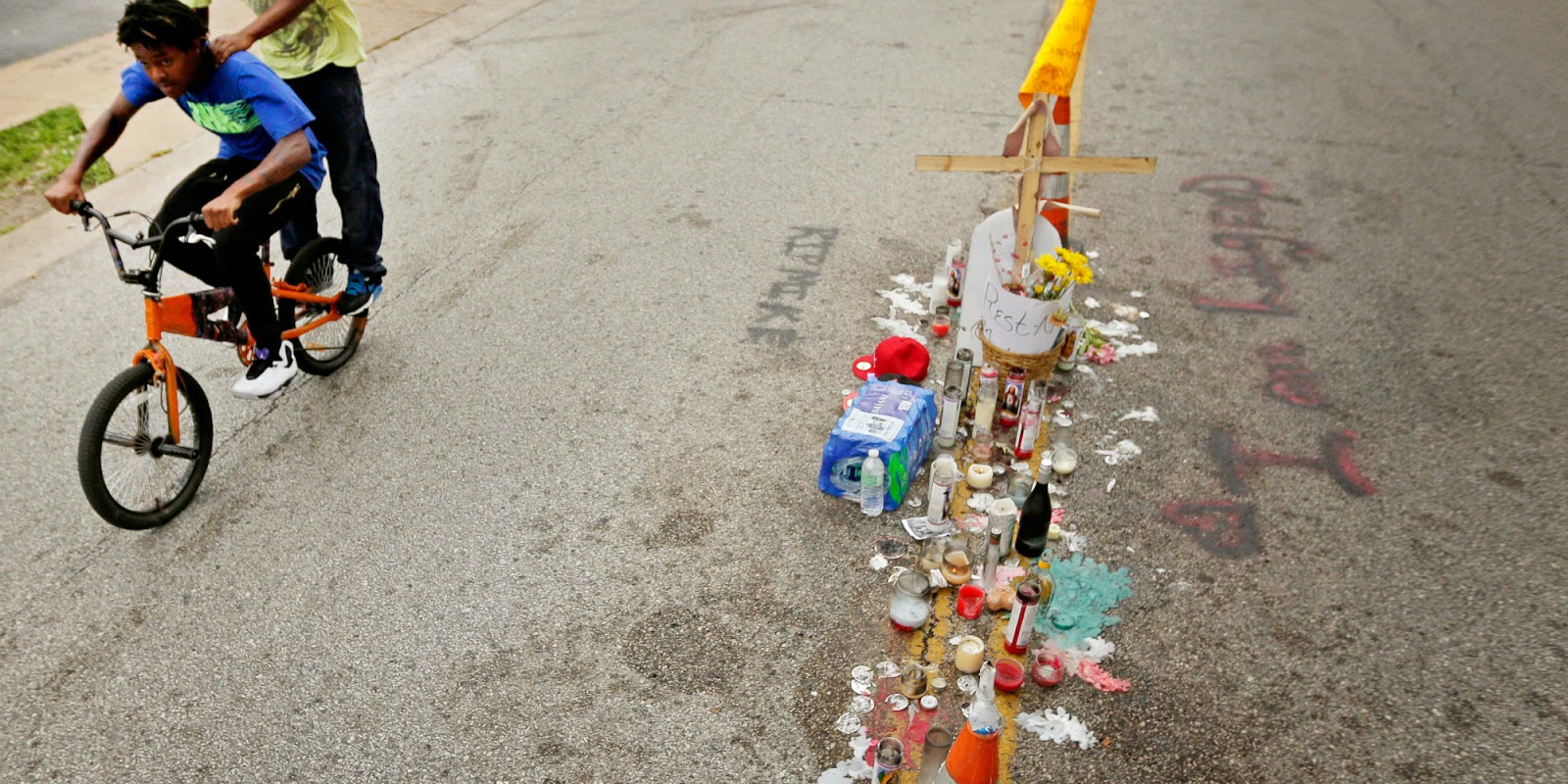