January 12, 2015
The next few years will determine the fate of our White European homeland. Right now there are still numbers and a will to resist. Right now enough Europeans are awake and aware that the slouch toward the "multiculturalism" gallows can be halted. If there's going to be a reversal, if our heritage is going to endure, it has to happen soon. The recent explosion of muslim pathology is a glimpse into the dark future that looms large, a future of "submission" to false gods, debased and weak Whites being preyed upon by desert morlocks and the loss of our lands. Some are resisting. Naturally, Big jew has a lot to say, more desperate and insulting bleating from the nation-wrecker.

There’s a map of Europe that was supposed to tell the main story. It shows the wealth created in every region in the European Union, colour coded: yellow for poor, green for average and purple for the rich areas that produce up to 125% more per head than the average.

If only the brown alien had more redistributed wealth drained from the working White sucker. I'm sure that would fix everything. It's not like this is a massive clash of world views, religions and culture. No, it's just insufficient communism, according to the jew parasite.

The result looks as if somebody took a broad purple paintbrush, starting near Florence, and swiped upwards through the Alps, western Germany and the Netherlands, running out of paint a little around Denmark, but then colouring in most of Scandinavia.

Oy, the broad purple paintbrush of hate! The savage inequalities! My entire three hundred person family up a not-see chimney!

The eurozone crisis put an end to this conceit. But the current wave of revulsion against Islamist terrorism challenges us to ask, urgently, what the common European culture actually is.

I skipped over some marxist drivel. Trust me, nothing of value was lost. The real question is how we get rid of White Europe, of course.

The news coverage showed the enormity of the spontaneous demo at the Place de la République on the night of the murders. But one participant told me, contrary to the instant myth-making about “unity” among the crowd, that those on the plinth of the statue were openly divided between secular leftists and liberals and populists of the Islamophobic right.

Divided between secular lambs to the slaughter and "Islamophobes" who think they can vote their way out of this demographic and spiritual disaster.

To arms, citizens. Form your battalions.

A White homeland free from alien occupiers. These are "dangerous" thoughts, comrade.

With tens of thousands on the streets of Dresden opposing “Islamisation”, and with Geert Wilders’ Freedom party leading the polls in the Netherlands, for many – even in the wealthy “purple” regions – defending European values has become a question of defending white, smalltown, conservative Christian culture, and letting migrants drown in the Mediterranean.

Sounds good to me.

The mainstream parties of the centre have been almost unanimous across Europe in their response to the Charlie Hebdo massacre: dignified restraint, emphasis on the multi-ethnic nature of society, refusal to link it to Islam and migration.

In other words the usual willful denial of obvious realities that we've come to expect from our elected criminals.

You would not have to spend much time driving a pizza moped, as one of the Kouachi brothers did, to understand how much the white, Christian people of Europe currently blame each other for the economic crisis. Or how much of their frustration is directed at migrants.

The jewish fear and disgust toward honest work is on full display. Oy, a pizza moped! Might as well be a slave or a schwoogie! And the evil White frustration at the alien invaders! Can't they just shut up and die? 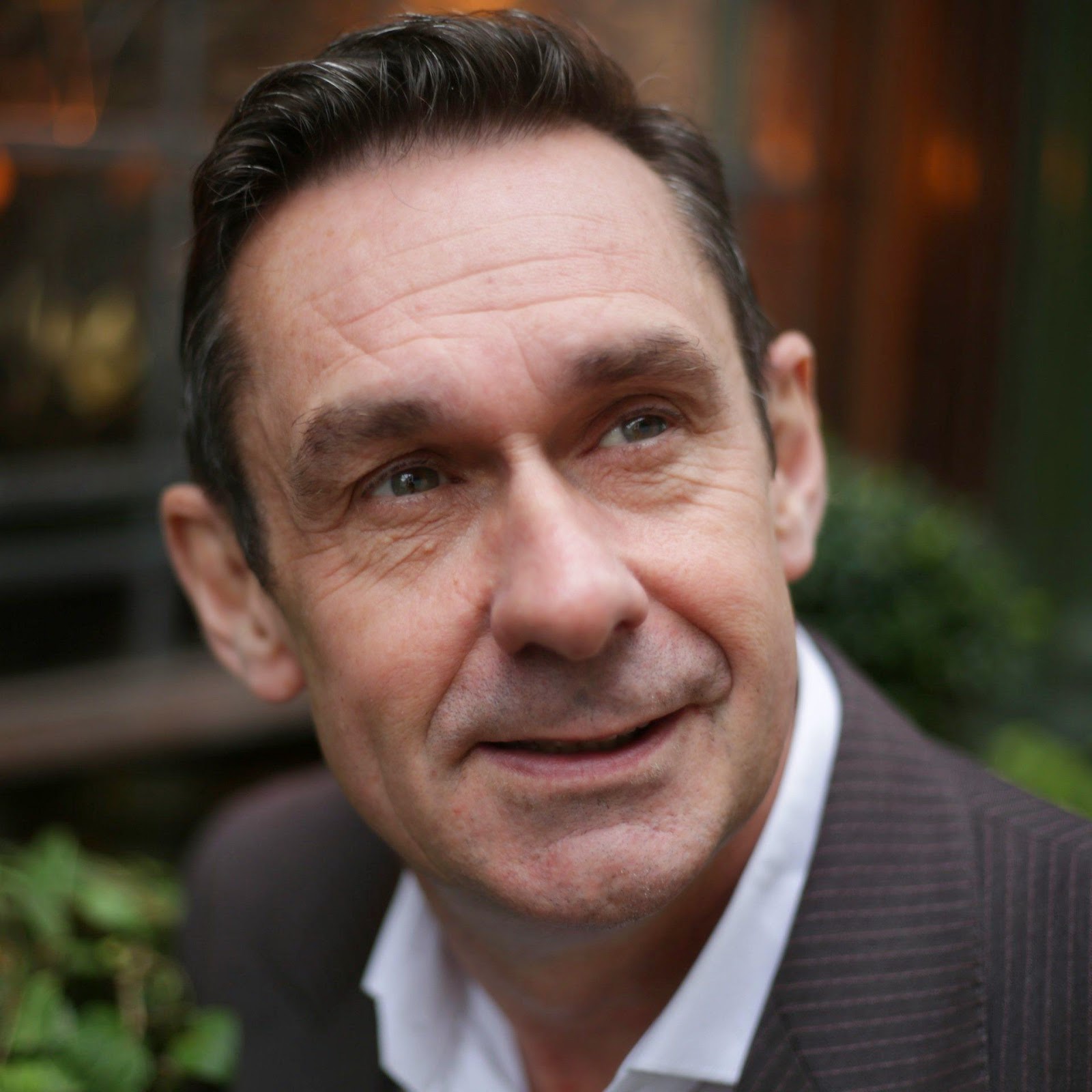 Money-worshipping jewish snake has all the answers.

The only common culture that will survive the onslaught that IS and its allies are planning for Europe has to be built on two principles: first, religious tolerance and respect for migrants’ rights under international law; second, the aggressive pursuit of secularism, rationalism and individual liberty.

First, total and complete surrender of your national identity. Second, spiritual sickness, materialism, atomization, complete loss of any meaning in life and not having White children. This will save Europe. You can trust me, I'm a jew.

Islamist terror cannot be stopped by the security and intelligence services alone. It has to be fought culturally and economically.

Give the jihadists free phones! Tear down every church! There's the jew plan. Which way, White European?

It has to be based on the core values of European democracies – and this is true whether or not we like the eurozone or even the EU as institutions. Those core values reach back to the Enlightenment and the Renaissance; they are secular and humanist in action, even when carried out by people who are devout Jews, Christians and Muslims.

Muh Democracy. Faith and national unity or a limp belief in "humanity" and "equality" that has led to cars burning in your streets.

Where to start? Eradicate the slums, remove religious bigots from all educational contact with children and give kids brought up in obscurantist faiths an education that insists the prejudices of their parents may be mistaken. And find the young people jobs. 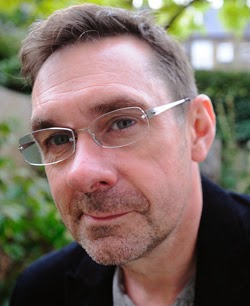 Where to start, indeed. 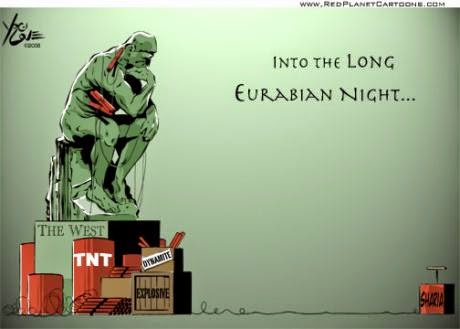