January 09, 2015
As defeated and conquered people ruled over by jewish communism White America is forced to endure constant propaganda attacks that are more about demoralizing and humiliating than anything else. We've seen the content of their character, the negro failure is now a few mouse clicks away. The failure of these dark aliens to obtain even the most basic level of civilized behavior has been well-documented in everything from their poor performance in school to videos of full-blown monkeyshines. Whites are waking up and our enemy is doubling down on the guilt and lies. Poor little Toby, lifted out of the African all against all and given honest work in a civilized White nation. Cry me a river.

History is lining up its next high-profile event miniseries to follow Hatfields & McCoys and Texas Rising — a remake of one of the most celebrated TV programs of all time, blockbuster 1977 miniseries Roots.

Can't wait to watch Toby the eternal victim get sold by his fellow jungle animals to a jew slaver.

Mark Rosenthal and Larry Konner are writing the scripts for the Roots remake, and I hear History and A+E Studios executives are very happy with what they have read so far.

The jew is behind this. Big surprise. They brought them in for profit, then they used them as a biological weapon against Whites. Now to make lots of shekels off the dumb shkotzim with televised spiritual poison.

The timing of the couldn’t be better — slavery and Black history have been popular topics in movies over the past couple of years with Django Unchained, Oscar winner 12 Years A Slave, Lee Daniels’ The Butler and, most recently, Selma.

To say nothing of all those popular Youtube and World Star videos of the Knockout Game and 365 Black chimp-outs. Yup, we just can't get enough of this failed race. 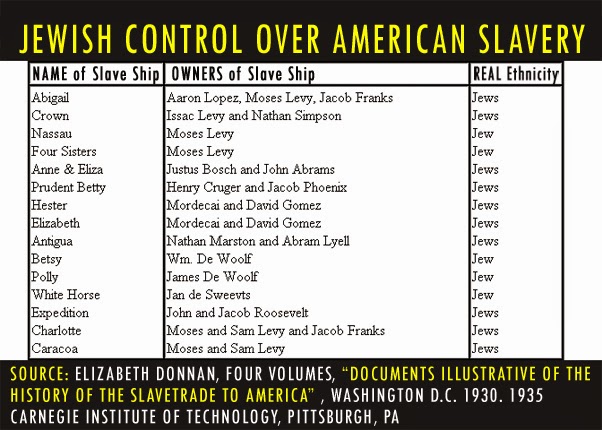 Those evil "Whites" and their slavery.

Texas Rising, History’s miniseries about the Texas Revolution and the rise of the legendary Texas Rangers, premieres on Memorial Day, which is when the highly-rated Hatfields & McCoys mini debuted three years prior.

If you should get negro fatigue you can always watch a jewish attack on rural Whites. 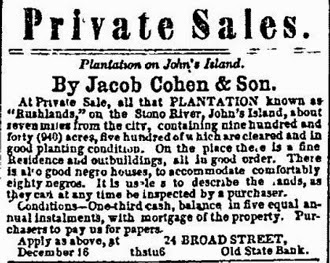