Negress Rapper to Use Witchcraft Against Whites

January 13, 2015
Along with the G.R.I.D.S., the necklacing and the tribal all against all the Dark Continent is home to the "Witchcraft Belt." It's exactly what you'd expect it to be: 60 I.Q. monsters shaking rattles and chanting, chopping up albinos for amulets, completely lost in the deep darkness of ignorance, superstition, idiocy and evil. Thanks to the jew, this total and complete cultural malfunction is now making its way to the U.S.S.A. And it's not just the Witch Doctor next door in Minnesota or Idaho. It's one of those rare aspiring (c)rappers that actually acquired kosher success and is now using that platform to call for black magic attacks on the White devil.

Azealia Banks posted a series of tweets claiming that Blacks and Jews are magical.

We all know about the magical negro and their pyramid building/flying, but jews? Careful there schwoogie, I don't think they like you reminding the goyim about their monetary illusions.

She said white “Aryans” have no magic and oppress blacks and Jews out of jealously.

No magic. No color. No diversity. Bland and boring. All we have is intelligence, creativity, work ethic, the scientific method, etc. While the dark simian was pounding a drum to try to conjure a demon, we were discovering God's design for the natural world. While the negro was enslaving its fellow animal and selling it to jew slavers Whites were exploring the world and building nations out of untamed wilderness. While the negro wallowed in a sewer of its own creation, we walked on the Moon. There's no goofy voodoo when it comes to being White, only the manifest truth of our superiority.

Azealia Banks refers to her style of music as “witch hop.”

Thanks jews. Thanks for giving us this spiritual leprosy. Literal jungle music, the Heart of Darkness booming out a stereo system invented by a White man.

Azealia Banks is signed by Interscope Records, the same label that handles Madonna and Lady Gaga.

The kosher cancer devouring the remains of a once great nation.

She is currently one of the most high profile artists on the label. Last year she was nominated for awards by BET, Billboard, and NME.

Hatred of Whitey, the opiate of life's losers and the key to success in the modern world.

We be wizard an sheet. Eyes be seein' a foo-tour aw mo' welf-air an dee nigga peasement.

“Seriously, once all YALL black people learn how to kill+sicken people without actually touching them the sooner we really get from under … Whiteys foot…. Yall niggas think I’m playing.”

Most of the negroes I've encountered had no problem sickening me without actually making physical contact.

“Daily mail ain’t shit for that… They just want to make AFRICA look like it’s all destitute when in reality Nigeria is developed.” 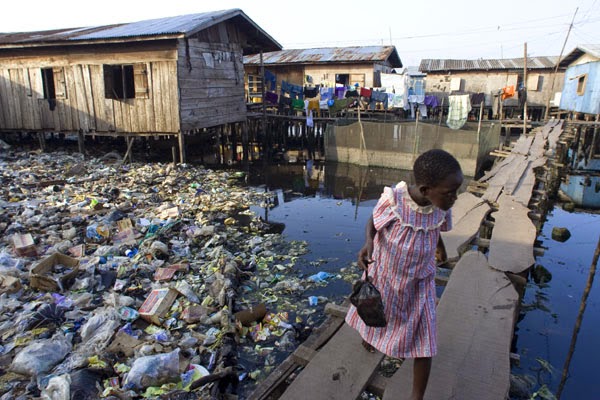 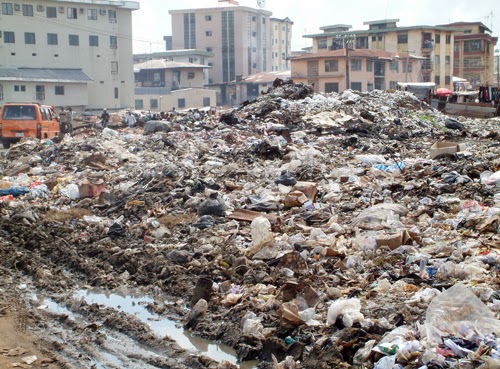 Africa be rich an sheet.

Wait, guns? I thought you were just going to evil eye us to death. 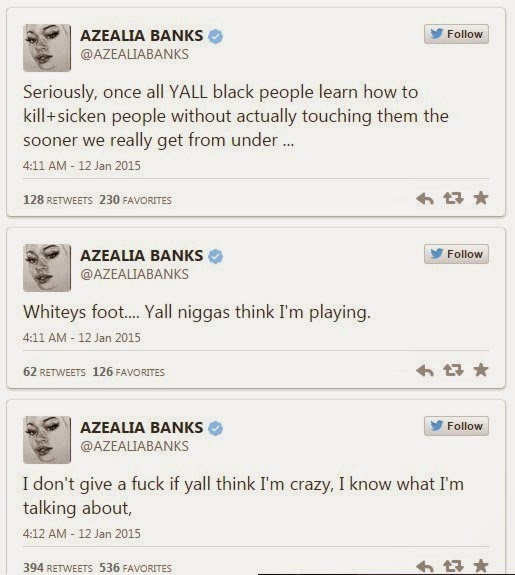