January 21, 2015
Punishing the negro is "races." We must let them walk down the center of our streets, rob and assault our store owners and murder Whites. It's the right thing to do. We're not quite there yet, but the day when the system simply refuses to take action against the predictable negro failure is coming. After all, we're all equal and that criminal animal with a brow ridge and receding forehead is just a burnt White. This insanity has taken us to the edge of disaster and the kosher push is coming. Whites will be punished for Thought Crime, the negro will run wild. This is our future if we don't restore our homelands.

The man convicted of the brutal murder of John Dahlinger told the judge handing down a life sentence that he is the victim of “a modern-day lynching.”

His victim was White. This crime received zero national attention. Go back to sleep, Whitey. Shouldn't you be watching that "Selma" movie right now? If you're not, you're "races."

Danyell Thomas was sentenced to life in prison without the possibility of parole Tuesday, Jan. 13, by Kent County Circuit Court Judge Paul Sullivan.

Now the White tax-paying sucker can pay to house and feed this animal for decades. Some lynching.

Thomas said that he believes he was convicted simply because he is a black man accused of killing a white man.

I believe the legal phrase for this defense is "Dindu Nuffins." Clearly White racism is responsible for the cruel plight of this innocent "teen." 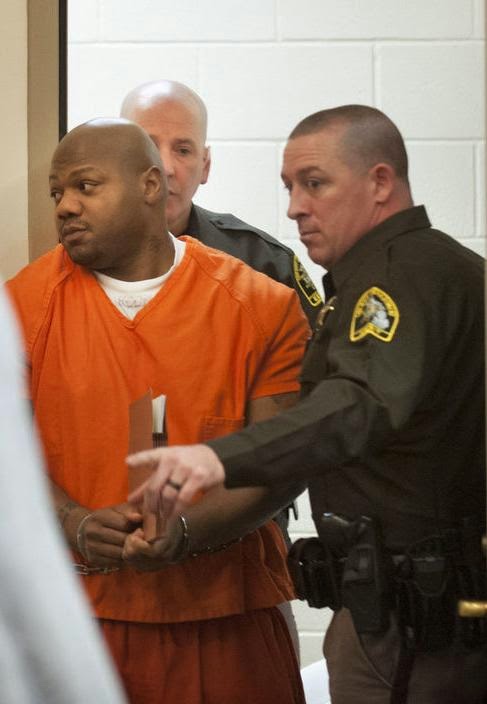 Whites clean up the negro mess, as usual.

“I feel I am the victim of a modern-day lynching,” Thomas said. “I hope I will one day be exonerated for this crime which I did not commit.”

Thanks to a low I.Q. and the lack of future time orientation that comes with it, this piece of shit probably truly believes this. For the negro there is no past and no future, only the here and now and the savage urges that must be satisfied.

Thomas was convicted of felony murder Dec. 10 after an eight-day trial during which Chief Assistant Prosecutor Christopher Becker convinced the jury that Thomas that conspired with prostitute Dijana Kilic in feeding Dahlinger drugs in order to rob him on Oct. 16, 2013.

A debased White is killed by living fossils. The jew was the accomplice, feeding the spiritual poison through the electronic synagogue and our criminal government.

Kilic and Thomas communicated via text message about a plan to knock the 56-year-old victim out and rob him, according to the prosecution.

He's clearly innocent, just like every other "gentle giant" and aspiring rapper.

But the plan went awry and Thomas ended up beating Dahlinger severely and then shooting him with a .357 magnum handgun, according to court testimony. 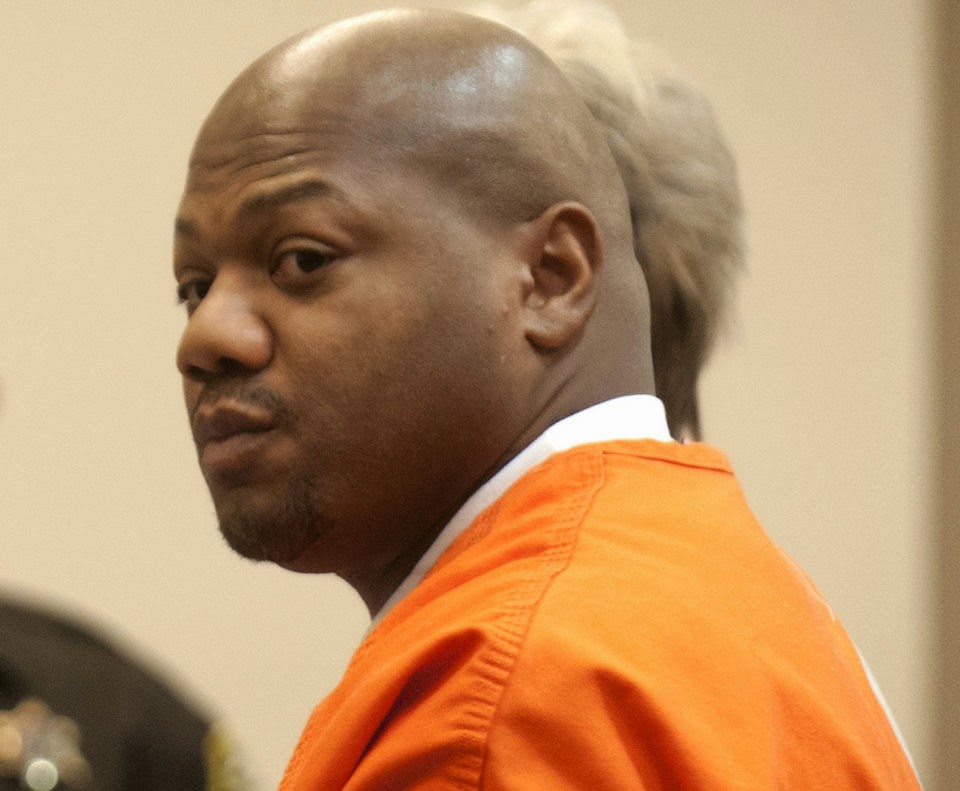