January 28, 2015
It's rare that the undeclared, one-sided race war currently being waged against Whites is even addressed by the liar press and actual follow-up stories discussing the human cost of "diversity" are practically unknown. Back in August I discussed a negro pack attack on an Iraq veteran, a White man who returned from one war to be caught in another. In the months that followed this horrific and senseless racially motivated crime vanished down the memory hole. After all, we've got "look at that boy run!" on the Talmudvision to say nothing of endless holohoax mythology and "gentle giant" tall tales to push on the only productive and loyal segment of the American population. Elsewhere a forgotten victim of the long march through the culture lies in a hospital bed, broken and forgotten. Don't ask what you can do for your country, ask what your country will do to you.

An Iraq war veteran who was the alleged victim of a racially motivated beating in Mississippi continues to improve but is 'not coming home anytime soon,' his father said.

Yeah, "alleged." There's a word I don't remember ever hearing as we were endlessly bombarded with "good boy turning his life around" lies.

Former U.S. Marine Ralph Weems, 32, suffered a traumatic brain injury after being attacked by a large group of black men in a restaurant parking lot in West Point in August.

A large group. Massive gangs of negro sewage preying on Whites in the land of the fee and the home of the slave. There was no national outrage, no marches or catchy slogans, no special hand gestures to commemorate this heinous attack. A man who fought for the international jew comes home to their biological weapon. 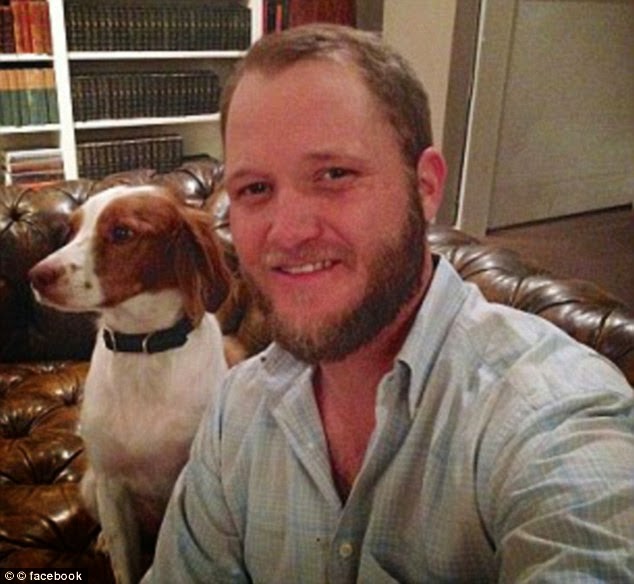 'He's physically made a lot of improvements,' Weems III told the Clarion-Ledger. 'Traumatic brain injury takes a long time to recover in a lot of ways.'

And by "long time" we really mean "never." Another life ruined by the madness of our time.

A Gofundme webpage setup to help pay for his medical expenses has so far received over $9,000, but is hoping to raise $25,000.

Weems and a friend visited a Waffle House in late August, but soon left after a man politely told the pair that the restaurant was not safe for white people.

Polite. Well-behaved negroes. "Pardon me, my good man, but are you aware this Waffle House is another battlefield in the silent war raging in America?" 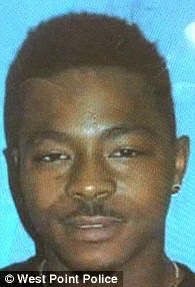 David Knighten of West Point said the man told him that people were upset by the killing of unarmed teenager Michael Brown in Ferguson just weeks earlier.

The unarmed teen, the good boy turning the life around and future rapper. Don't forget he was on his way to Grandma's, he was a gentle giant, a certainly would never attack some Hindu in furtherance of theft, etc. Lies. All lies. A White man paid dearly for these kosher deceits.

The pair went into the restaurant anyway, but Weems started arguing with around seven black men and so they left, said Knighten. 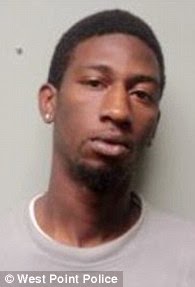 On the way to Weems' house, Knighten said, they went into a Huddle House restaurant with a nearly vacant parking lot but were followed by a group of more than 20 black men.

What will you do when you're followed by a mob of "black men?" Get that concealed carry today.

Knighten said others attacked him, adding 'I do remember racial slurs being yelled from the crowd.'

I know, I'm surprised too. We all know that only Whites are "races."

The FBI and the Mississippi Bureau of Investigation have yet to determine if the case is a hate crime.

It really is hard to say. 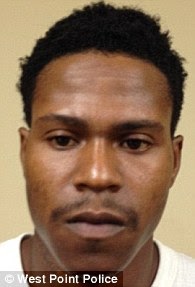