January 01, 2015
We live in interesting times. The U.S.S.A. is collapsing and Western Europe is under siege. Several negative trends have been coming to a head and it's clear that the center, the rump state of Whites that pay taxes and obey laws, can not hold. The fundamental transformation is coming, probably sooner rather than later. The survival of our people and culture hang in the balance. The near future is going to answer a lot of questions regarding what, if any, future Whites have on this planet. With that in mind, here are my educated guesses of what we're likely to see in the next year.

The rule of law is going to erode in the U.S.S.A. to the point where only ordinary White Americans will be held to it. Our elected criminals are, of course, already exempt and in the days to come we're going to hear more and more about how it's "races" to punish the negro and la-teen-oh pathology. The police will simply start turning a blind eye to "minority" dysfunction, not wanting to see their own lives destroyed over negro and may-hee-can nonsense. To compensate, Whites will be arrested for the most petty of violations and we can expect to start seeing "speech crime" laws. Anarcho-tyranny will reign, half the country will be burning and the other half cowering. 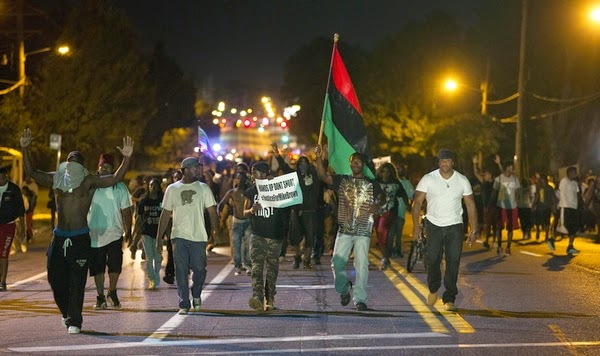 The foreign invasion across our southern border will continue, largely ignored save for the occasional attempts to force through illegal amnesty via dictatorial decrees. "Must speak Spanish" will be a requirement for most jobs that are "created." We'll get more fictional quotes from the "good book" and more lectures from la-teen-oh criminals on what the "right thing" is. The Loser Party will not offer any serious opposition to any of this and will actively endorse most of it.

Sodomite sickness will be absolutely pervasive, forced into the face of the average American at every opportunity and presented as normal and healthy. The actual disgusting acts and rampant disease and promiscuity will be aggressively ignored. With "gay" rights enshrined by law, up to and including speech crime laws, even more extreme satanic evil will be promoted by Big jew. Cross-dressing and genital mutilation appear to be the most likely candidate, although pedophilia is also a likely contender. This appalling and vile garbage will not be opposed in any serious fashion and we will all learn to disguise our natural aversion to this demonic filth in the name of "tolerance."

White childbirth will be at an all-time low. 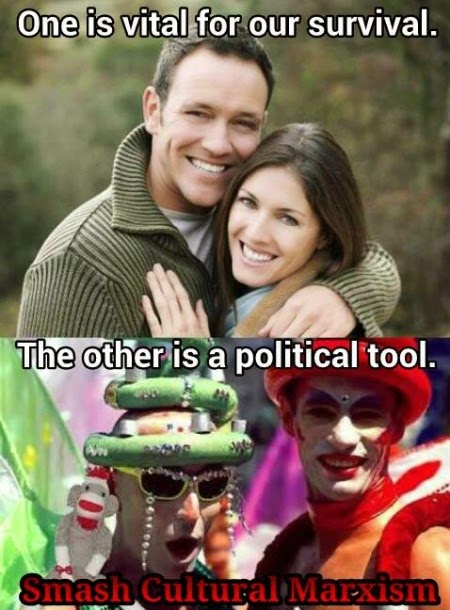 Marijuana will be legalized in many states and promoted endlessly by the jew. More and more Whites will choose to retreat from the ugliness of the U.S.S.A. into a chemical fantasy land. Legal dope will join the pantheon of television, pornography, careerism and other jewish distractions as a useful tool for keeping Whites docile even as the noose tightens around our necks. Meanwhile "baked" negroes and la-teen-ohs will terrorize our highways, crashing their "whips" while "faded." The jew will calmly assure us that all the money they're making from anesthetizing America more than makes up for all of this.

Western Europe will continue to awaken to the threat it's facing from demographic displacement and Camp of Saints madness. There will be more demonstrations and more votes for "Extreme Right Wing" candidates. The invasions will continue. Leaders will need to emerge and the vague realization that something is terribly wrong will need to be focused on the jewish enemy and their brown biological agents. Europeans will be forced to choose between "diversity" and a few more years of mindless hedonism before Sharia becomes the law of the land or reclaiming our heritage and homelands. 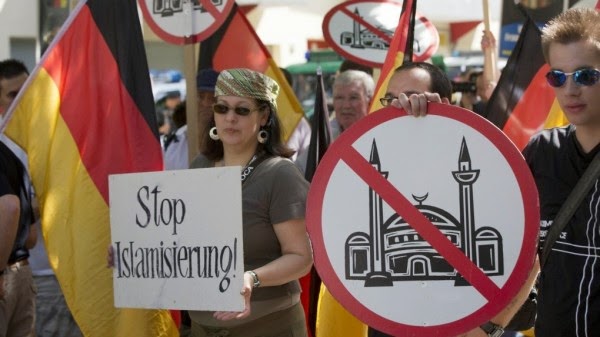 The economy of the U.S.S.A. will continue to struggle, hemorrhaging jobs and capital. China will seriously consider dumping the dollar and if it happens the last kosher-fueled economic collapse will be wistfully remembered as a time of relative prosperity. The percentage of Americans dependent on the government will continue to increase, while the percentage of White tax-paying suckers will continue to shrink. There will be a day when Barkevious will swipe his E.B.T. and get an error message, followed by full-blown urban warfare, but I don't think we'll see that in the next calender year. 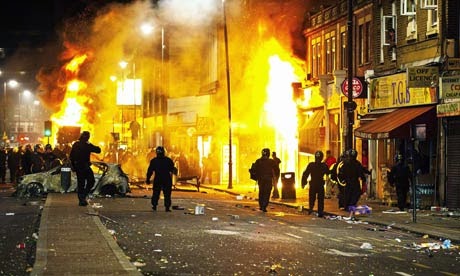 We'll see more phony hate crimes, more "gentle giants," more anti-White communist narratives and more attacks on the diminishing healthy portions of America. More "Import negroes into Idaho!" and "Decrease the amounts of Whites in everything!" programs will be happily supported by the criminals we elect and everything will continue its downward trajectory.

If you're White you need to be armed. We have to start getting organized. It's clear that the current trends are going to lead to disaster if they are allowed to continue. The answer is White nationalism.
Anarcho-Tyranny Communism Cultural Marxism Eroding Rule of Law Ferguson Foreign Invasion It's Free Swipe Yo' EBT Phony Hate Crime Rioting Sodomite Agenda