The Jew Funding the Rot

January 16, 2015
There is no such thing as a popular cultural marxist movement. It's all funded by obscenely wealthy jews, purchasing the useful idiots and the brown biological weapon. Without this endless kosher support these vile "movements" would wither on the vine, not unlike the pathetic "Occupy" movement after the Soros millions were withdrawn. Now the jew that quietly works behind the scenes destroying nations is funding peak negro. Here's some shekels you worthless schwoogie. Burn down a city. Muh democracy.

There’s a solitary man at the financial center of the Ferguson protest movement. No, it’s not victim Michael Brown or Officer Darren Wilson. It’s not even the Rev. Al Sharpton, despite his ubiquitous campaign on TV and the streets.

The jew is behind it. Low I.Q. brown garbage is just another tool our enemy cynically exploits in their endless war on Whites.

Rather, it’s liberal billionaire George Soros, who has built a business empire that dominates across the ocean in Europe while forging a political machine powered by nonprofit foundations that impacts American politics and policy, not unlike what he did with MoveOn.org. 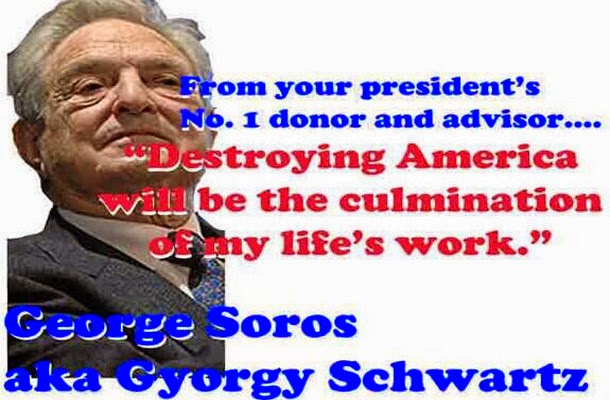 Mr. Soros spurred the Ferguson protest movement through years of funding and mobilizing groups across the U.S., according to interviews with key players and financial records reviewed by The Washington Times. 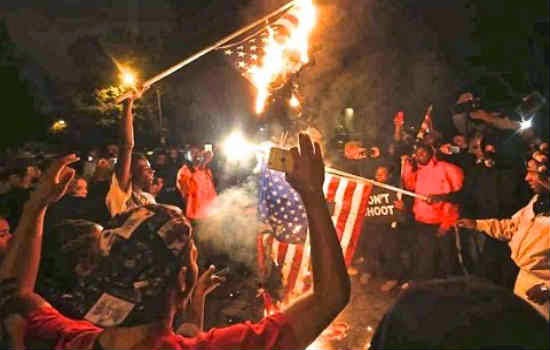 In all, Mr. Soros gave at least $33 million in one year to support already-established groups that emboldened the grass-roots, on-the-ground activists in Ferguson, according to the most recent tax filings of his nonprofit Open Society Foundations. 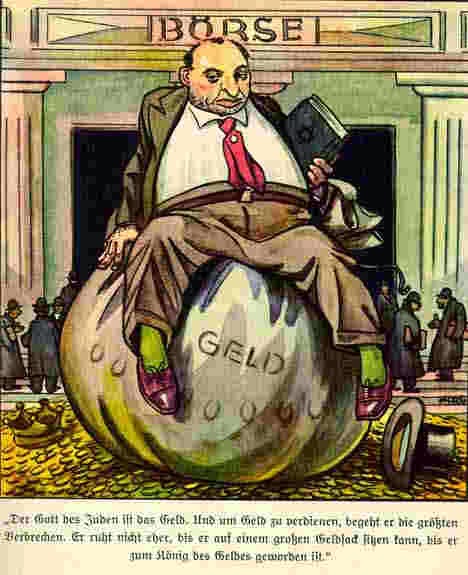 The financial tether from Mr. Soros to the activist groups gave rise to a combustible protest movement that transformed a one-day criminal event in Missouri into a 24-hour-a-day national cause celebre. 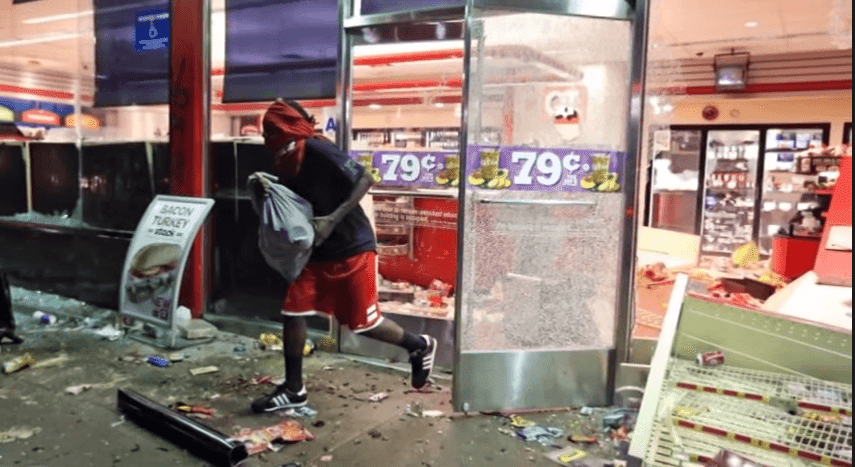 “Our DNA includes a belief that having people participate in government is indispensable to living in a more just, inclusive, democratic society,” said Kenneth Zimmerman, director of Mr. Soros‘ Open Society Foundations’ U.S. programs, in an interview with The Washington Times. 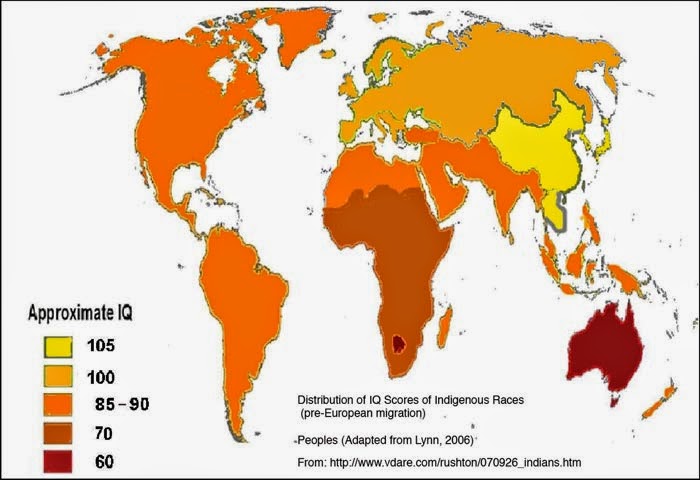 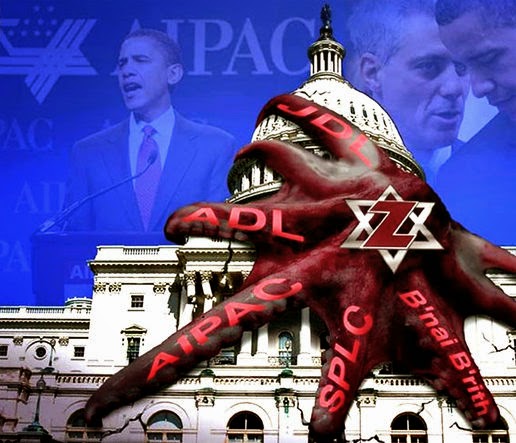 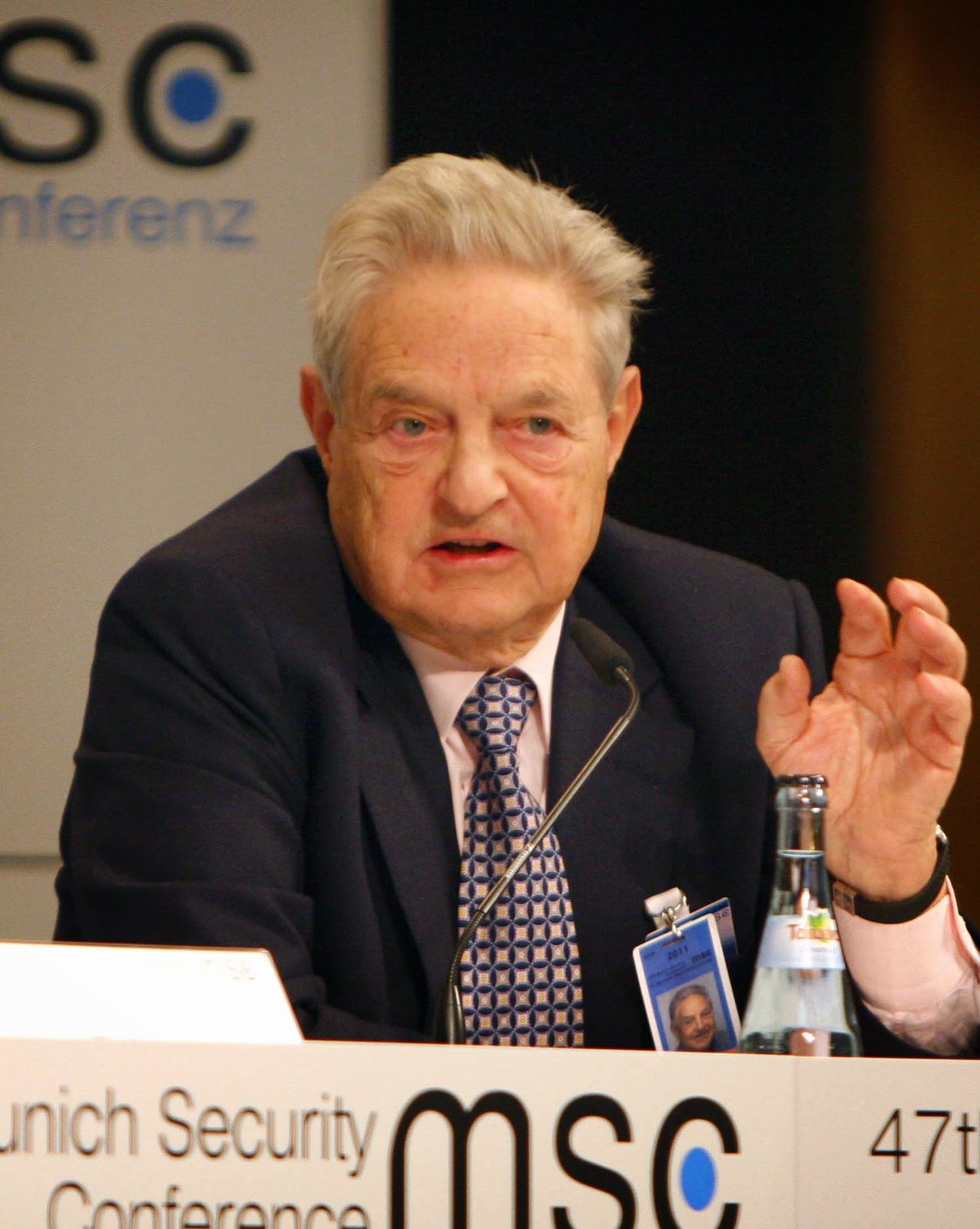