January 06, 2015
Left to its own devices the African negro would have never emerged from a stone age existence of violent all against all, ridiculous superstition and indolent idiocy. The 60 I.Q. African negro has neither the intelligence nor the curiosity to seek new horizons, to explore the world. It is perfectly content to wallow in the sewer of its own creation, living a life that isn't dramatically different from that of any other jungle animal.

Now, we are told, the negro is going to colonize space. We're going to need a lot of Whitey's money, of course.

Africa has had its fair share of self-important generals and emperors who failed to comprehend the bigger picture. Now the continent is being asked to gaze upward and unite for a common goal: its first mission to the moon.

Yeah, I think it would be fair to say that Idi Amin or General Butt Naked weren't really big picture thinkers with lofty goals for their failed race. Luckily the White Devil is here for another doomed attempt to change the inherent genetics of a race not quite ape and not quite man.

Organisers of Africa2Moon hope to inspire and educate a new generation of engineers and scientists, as well as shattering prejudices in the rest of the world that often paint this as a hopeless, dependent and scientifically illiterate continent.

We be scientist naw. Dat durr new gen-ration of en-nears an sheet. I think it's possible that those "prejudices" are actually a very accurate summation of the African Heart of Darkness.

“The main reason we chose the moon is that you can walk outside and there it is,” said Jonathan Weltman, manager of the project and chief executive of the Foundation for Space Development. “Kids across Africa can pull out a telescope and see it.”

This is real and not a joke. Where to even begin. You need a telescope to see the Moon. Little negroes pulling the telescope, gazing lazily into a White man's invention, wondering if they can eat, smoke or fornicate with that bright thing in the sky.

The non-profit foundation, based in Cape Town, South Africa, has turned to online crowdfunding and is seeking $150,000 by the end of the month for the first phase, which will involve addressing and recruiting students at universities across Africa. So far it has raised $12,744 since 19 November.

Even the White do-gooder sucker seems to know, deep down, what a lost cause this truly is. 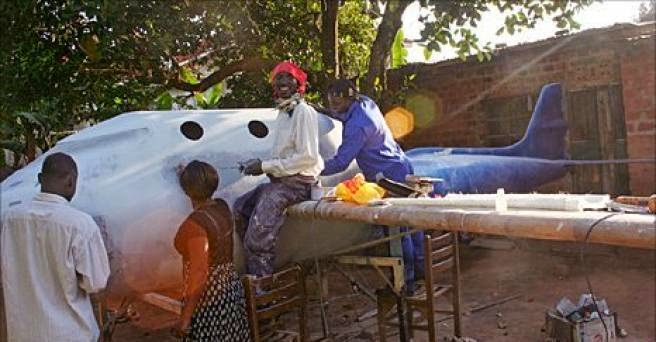 More like the "Afro-realism." When even the U.S.S.A. has abandoned space exploration in favor of dhimmitude, I really don't like your chances.

In a recent blogpost, headed “Doesn’t Africa have bigger priorities than going to the moon?”, Weltman wrote: “I was spurred into writing this post after hearing a seriously bright, well qualified and well respected young man, from a very humble and typical rural African upbringing, remark on reading negative comments on stories about Africa2Moon: ‘HOW DARE THEY’.

How dare you notice the consistent and predictable negro failure. We be goin' to da mawn an sheet. I bees hum-bull n wall qwall-if-eyed.

Mandla Maseko, set to become the first black African in space after winning a competition in 2013, welcomed Africa2Moon. “It’s a great initiative,” he said. “The world needs space and Africa needs space more than anybody. Other countries are taking part and Africa needs to gear up for the space wars.”

A magic negro mumbles incoherently about the coming "space wars." This dead on arrival program will be the magic solution for thousands of years of ignorance and failure. 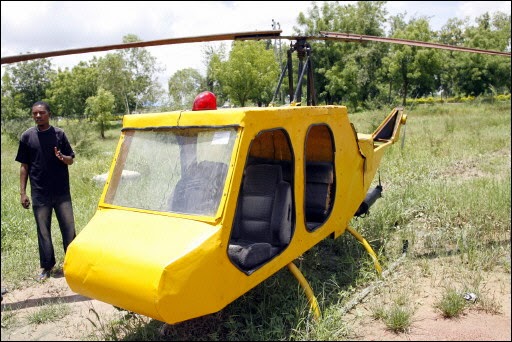