January 30, 2015
Justice, equality, doing the right thing...these are concepts that only have real meaning for Whites. For our enemies these are weapons to be cynically used against us. In the name of doing the "right thing" we surrendered our rights and were dispossessed in our own nations. Still, more needs to be done, so much more. How about inviting a homeless drug-addicted negro bum into your home, Whitey? You don't need to be Nostradamus to guess how that will work out.

A man is being held in the Escambia County Jail after he was arrested by Pensacola Police today and charged with homicide.

More like an animal is being held in a Florida cage after it acted on its bestial instincts.

Kenneth Salter, 69, no permanent address, was charged in connection with the murder of Winston D. Smith, 73, of the 900 block of Bayou Boulevard, Pensacola. Smith died Thursday afternoon in a local hospital.

He had won the victory over himself. He loved Big Negro.

Sgt. Kristin Brown said Smith had allowed Salter to stay in his house for awhile and that the men got into an argument January 12 when Smith told him he had to move out.

When Whites are a hated minority in the U.S.S.A., when we huddle in tiny walled enclaves paying negro protection money in the form of punitive taxation, we can expect to see Whites allow in the "one good one" or even one that's obviously not good, with predictable and disastrous results. Our virtues have been turned against us by the jewish enemy and its brown slave.

Brown said that during the argument, Salter struck Smith several times in the head with an object and then left the residence.

Gratitude is an alien emotion for the negro. Whatever favor you might do, more is required, up to and including your own death. This is the content of their character. 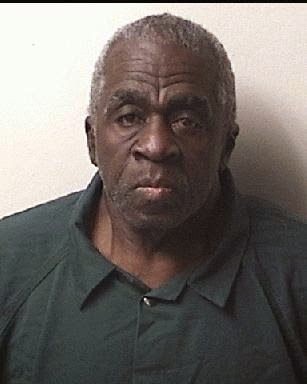 Smith’s son found him injured in the home on Tuesday and called for an ambulance to take his father to the hospital.

Cause of death: "diversity."

Police were notified about the incident on Wednesday. Detectives Jonathan Thacker and Chad Willhite developed Salter as a suspect during the investigation.

Great job 90 I.Q. police force. Now we can learn nothing and go back to sleep. Hey, I hear there's a negro ball game this weekend!

Salter was found this morning in a vacant house in the 400 block of West Jackson Street. 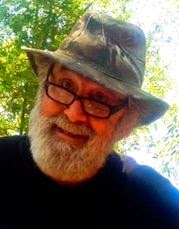