January 15, 2015
If the White race fails, if we are unable to restore our nations, if we sell our precious genetic inheritance for a few jewish baubles, it's not hard to imagine what the future will look like. First the hunting down of every last White person. We will be a hated minority in our own lands, blamed and targeted until extinction. Then the all against all will begin. Negroes waring with la-teen-ohs, light-skinned "yellas" being attacked and absolutely no mercy for negro albinos. In the African heart of darkness, not far from the birthplace of our mulatto puppet, what passes for a government is trying to stop the booming albino amulet business.

Tanzania has banned witchdoctors to try and stem a surge in murders of albinos, whose body parts are sold for witchcraft, officials said Wednesday.

This is how the negro behaves when left to its own devices, when the protective hand of White civilization is completely removed. Unbelievable savagery and superstition, horrific stone age malfunction. Better get more of this "diversity" into formerly White nations.

The ban follows the kidnapping last month of a four-year-old girl by men armed with machetes, who took her from her home in the northern Mwanza region.

Police have since arrested 15 people, including the girl's father and two uncles, but she remains missing.

Yes, this animal sold its own daughter to be hacked to pieces to make talismans. We're told these vile monsters are just sun-tanned Whites. It's not skin color. It never was. It's the behavior. The violence, the idiocy, the complete absence of the empathy and concern for justice found in Whites. The 65 I.Q. There's a reason that the "equality" madness did not exist in the past. A very good reason.

Expect to start hearing announcements like this from Western leaders very soon.

Albino body parts sell for around $600 in Tanzania, with an entire corpse fetching $75,000, a fortune in the impoverished country.

The African sewer, a dark nightmare come to life. Witchcraft and body parts are the growth industry. Machete ready jobs in the African hell. 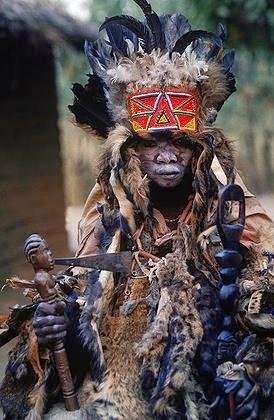 We need more of this in places like Idaho.

As well as the ban, the government has launched an education campaign to end the killings.

Education and awareness will solve the problem of witchcraft murders.

However, the ban does not cover traditional healers who use herbs to help the sick.

Let's not lump in all the good witch doctors with a few bad ones.

"We are against those who cheat people (telling them) that they will be rich by possessing charms, as well as fortune tellers and those distributing talismans," Chikawe said.

The African version of our Federal Reserve.

"People should also be repeatedly told that the only way of becoming rich is through hard work and not possessing charms." 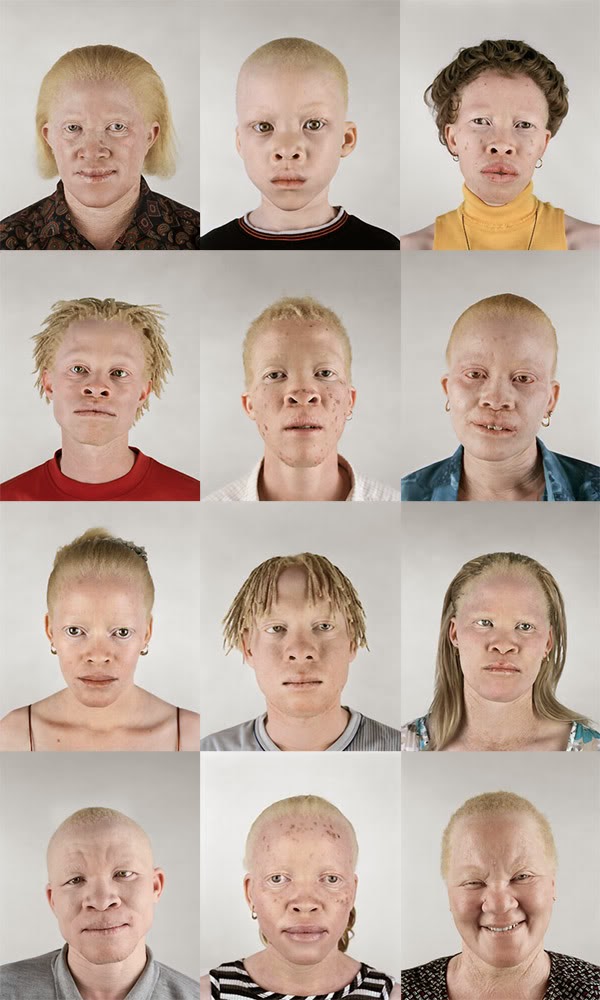