A Tale of Two Immigrants

February 26, 2015
America needs a lot more immigration. You won't find any objection to this statement anywhere in mainstream politics now that the Loser Party has decided to double-down on their doomed strategy of pathetic may-hee-can appeasement. Of course, we're not talking about White immigrants, although we apparently still get a few each year. What we need are undifferentiated brown aliens with no tradition of representative government, rule of law or basic personal hygiene. This will make our country strong. Somehow. "And then a miracle happens" is generally accepted as a logical component in long-term demographic planning. Suffice it to say, the miracles have been in short supply and the U.S.S.A. is ready for the ash heap.

Mirjana Puhar is a Serbian immigrant who was living a fairytale life, as a successful model, in the United States. Her family came to the US when she was five, immediately after the US bombing campaign against Serbia.

Driven from her homeland by the criminal actions of our "First Black President," her home destroyed in a campaign to conceal his vile affections for a pudgy jewess, a White woman comes to America to actually start that "better life" we're always hearing about.

She was currently a contestant on the tv show America’s Next Top Model.

I guess we won't get to see her lose to a pan-faced negro cross-dresser in the final episode.

She was killed on February 24th in a triple homicide in Charlotte, NC. The suspect is believed to be a drug dealer and may be an illegal alien.

There's a chance. Two immigrants, two cultures, beauty and ugliness mixed together in the chamber pot that is the U.S.S.A. 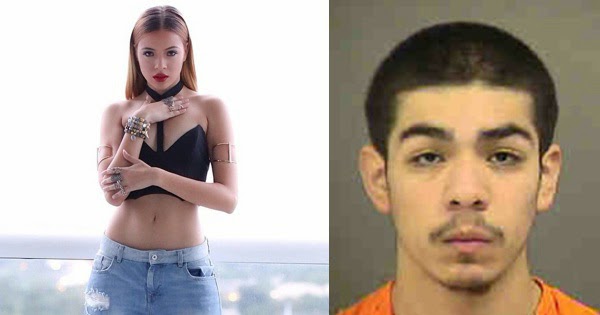 Beauty and the beast.

She was hanging out with two Latino males in Charlotte, NC. One of the men, Jonathan Alvarado, was a Puerto Rican immigrant whom Puhar had recently started dating.

Before her body died her soul was murdered by jewish spiritual poison. Another forgotten victim of the endless war against White woman, the endless genocidal campaign encouraging "dating" outside of the White race.

Another Latino male killed Puhar and and both males. All three were shot to death inside a home in Charlotte.

Latin American all against all, encouraging by our elected criminals.

Police believe the three were buying drugs at the time, and the dealer decided it would be fun to shoot and kill them.

Police have arrested 19-year-old Emmanuel Jesus Rangel. The perpetrator was well known to police and is also being charged with a murder that occured on February 22nd.

Yeah, there was that other murder, too. Must have been an amnesty or executive order not to enforce the law. First one's free.

The suspect was also charged with murdering Rasool Jaleel Harrell on February 22nd. In this mug shot Harrell appears to have gang tattoos on his face.

Still plenty of room for some "Rubio 2016" ink, am I right Repellingcohens? 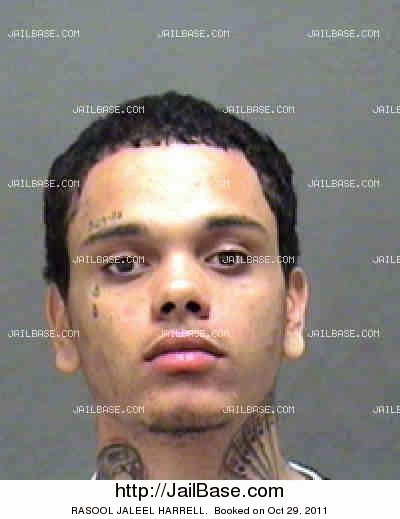