February 05, 2015
The Liar Media has abandoned any veneer of legitimate investigation in its current role as the propaganda arm of the State Religion. We get stories that are not only obviously false, but can be proven as such in a few minutes of research. A gentle giant who wouldn't hurt anyone, not even some Hindu, executed by "races" police before he could turn his life around. A good kid that could be Obama's son brutally murdered by a White-as-snow vigilante. The economy is fine, the foreign invasion is good, we must remember the awful holohoax, the negro will eventually approximate civilized human behavior and there is no slippery slope. Just keep sleeping. If you want the truth, the dinosaur media is worthless. If you want to hear whole cloth tales of evil brain-damaged Putin, they've got you covered.

This is news. As the U.S.S.A. is placed on history's ash heap we're reduced to this.

The analysis is solely based on videos of Putin's public actions, dating back to the year 2000. The researchers did not claim to have access to any data from scans of Putin's brain.

Should be accurate. Come on, use your imagination!

According to the report, "Putin's neurological development was significantly interrupted in infancy."

The enemy of the jew is always insane or suffering from some "phobia." I don't approve of everything Putin does, but when you face these kind of kosher attacks from a nation that died from spiritual cancer you're obviously on the right side.

"His primary form of compensation for his disorder is extreme control and this is reflected in his decision style and how he governs," the report says. 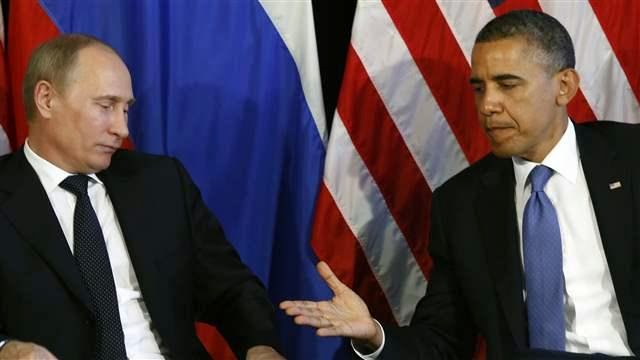 It concludes that Putin's hard-wired personal style is likely to change very little. 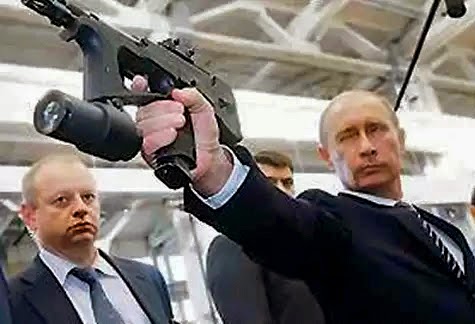