February 03, 2015
The "big game" is over and, as expected, it was a kosher mess pushing miscegenation, the sodomite agenda, globalism, materialism, feminist madness, the equality cult and nearly every other jewish evil currently assailing White nations. Millions of debased Whites watched this semitic bowel movement and will continue to wander a dead nation in a stupor. Worship money. Worship the alien. Die. Meanwhile, yet another heroic football negro has reverted to its natural state of moronic savagery.

The content of their character. This stone age monster was idolized by sleeping Whites.

Hours later, the NFL Network announced that it had terminated its contract with Sapp, who had worked as an analyst for the network since 2008 and was in Arizona for Sunday's Super Bowl in suburban Glendale.

It's fine, there's plenty of other marble-mouthed negroes that can hoot and holler about the big "tug" and shuck and jive while the jew laughs and counts the shekels.

Authorities said Sapp faces a maximum penalty of $2,500 in fines, six months in jail, three years' probation and mandatory 15 days in jail if convicted on the prostitution charge.

If you think this worthless living fossil will be seriously punished you've got a lot to learn about the 2015 version of the U.S.S.A.

A tackle and defensive end, Sapp played in the NFL from 1995-2007 for Tampa Bay and Oakland. He was a vital contributor for the Buccaneers as they went from also-ran to Super Bowl champion after the 2002 season and was inducted into the Pro Football Hall of Fame in 2013.

It knocked other negroes to the ground. What a hero.

However, Sapp has had a history with legal troubles around the Super Bowl. He was arrested the day before the Super Bowl in 2010 on a domestic battery charge

Fortunately the Negro Felon League has decided to "get tough" on the snow hoe battering, so we'll probably never see an incident like this again.

Despite making millions in his playing career, Sapp filed for bankruptcy in 2012 in Florida after owing more than $6.7 million to creditors and back child support and alimony.

African school economics. If Detroit was a human being, it would be this negro.

"The incident was alleged to have occurred in a guest room, after meeting in the lobby while she and another female were there as escorts," said Sgt. Trent Crump, a police spokesman. "During a meeting in the room, an argument ensued, allegedly over money and the altercation turned physical, spilling out into the hallway.

The rich tapestry that is the "African American" cultural experience. 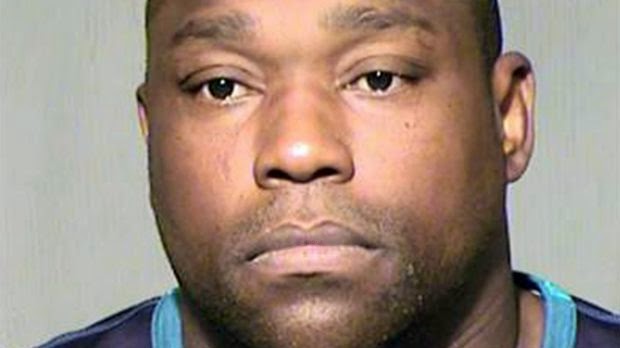 Crump said Sapp was taken to police headquarters and questioned "and admitted involvement in the act of prostitution, but denied assaulting the females.

Dindu Nuffin. An age 42 teen continues to turn that life around. A gentle giant, trying to get to Grandma's but wrongly accused by the "races" judicial system.

Minor injuries consistent with a struggle were observed by investigators on both females.

Physical evidence, quite possibly the most "races" thing of all. 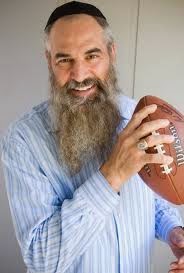