February 27, 2015
The may-hee-can is a natural conservative in the same way the American negro has a natural tendency toward obeying laws, showing gratitude and intellectual curiosity. Sometimes this inherent tendency to support whatever the communists were supporting ten years ago expresses itself in consuming large quantities of cheap booze and then climbing behind the wheel to prove how moy macho these Republican voters are. Whites end up as collateral damage. Don't worry, though, we'll get them to vote for zionist wars and big pay raises for White collar criminals.

A 24-year-old man has been imprisoned for colliding with a motorcycle while driving drunk and in the wrong direction on an Omaha interstate.

A nice metaphor for the current trajectory of the U.S.S.A. Mind blasted to hell with the kosher intoxicants of equality and materialism, hauling ass in the wrong direction, hurtling toward White genocide.

On Tuesday a judge sentenced Victor Perez, of Omaha, to eight to 10 years in prison.

Obviously we have to hurry up and get that prison amnesty because we could never punish all these meskins. It's the right thing to do.

In exchange for Perez's plea, prosecutors dropped a charge of failure to stop and render aid.

The la-teen-oh anti-soul. It just kept driving after the fatal collision. This is a dreamer and a patriot, here for the better life, showing the callous and depraved indifference to its own crimes that Whites won't. We need a lot more of these invaders, as many as possible. 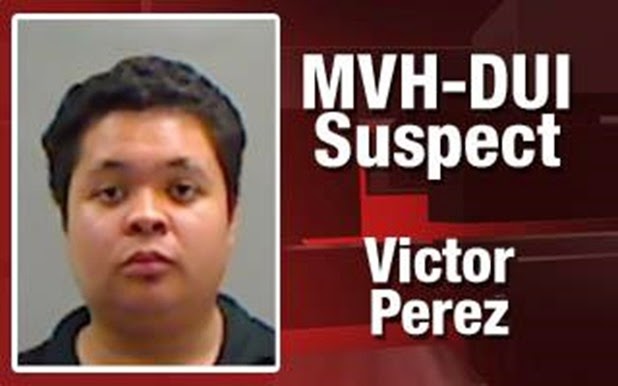 Ey, I vote for Cruz, I theeeenk.

Prosecutors say Perez's blood alcohol content was more than twice the legal limit on June 23 when his SUV hit the motorcycle driven by 42-year-old Mickey Riesberg, who died later.

Another forgotten casualty in the War on Whites. 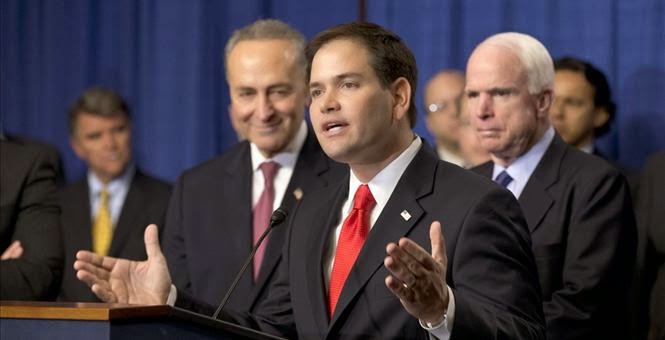