Los Angeles: After the Demographic Apocalypse

February 09, 2015
A nation is not some nebulous idea, some club that anyone can join. It's people, culture, religion and national vision. It's shared values. Bring in the third world sewage and they won't magically become good little Amerikwans. Instead, they'll bring their massive pathology and begin destroying while sucking the taxes from the Whites who are expected to fund this insanity. Foreign invasion, a massive kosher mudslide, the bullet into the brain of the shuffling zombie that is the U.S.S.A. Now L.A. is another Mexico City, a polluted, crime-riddled ugly hell birthed by the genetic inferiority of the non-White animal. Filth piled on filth, rotting garbage in the streets, meskins here to loot and soil. It's the right thing to do, an act of love.

KNBC Los Angeles investigative reporter Randy Mac’s described the streets of L.A. as a “post apocalyptic scene,” as he rode along with the cities one, 13-man trash crew for the nearly 500-square-mile city.

A post White population scene. This is what will remain if the jewish genocide against our people is successful. A city of millions given a fatal injection of identical looking and behaving "diversity," Mexico North were roving gangs of negroes and la-teen-ohs battle for the right to rule over an open sewer. 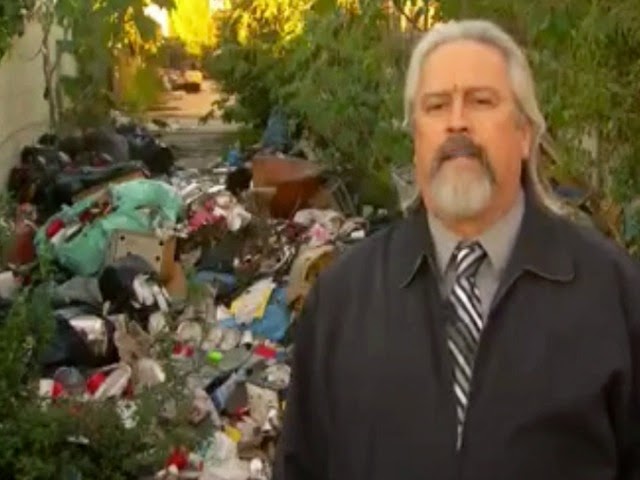 Look at this vibrant and soulful trash heap.

Mac reported, “According to a report commissioned by the City Administrator’s office, only 35 percent of LA’s streets are cleaned regularly. 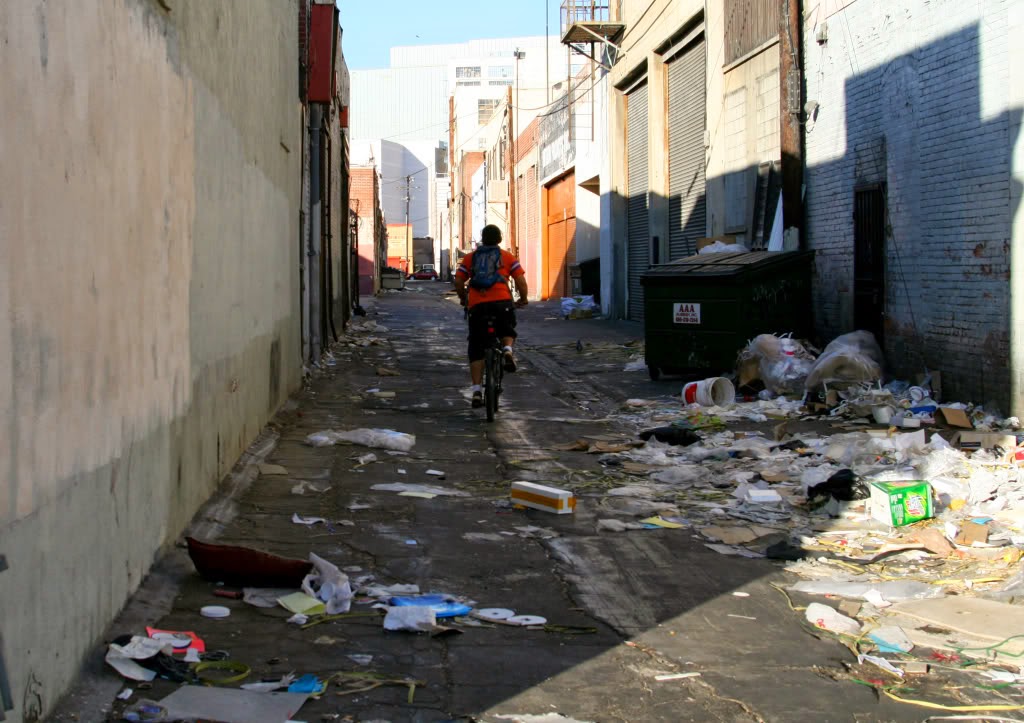 The constant state of uncleanliness is threatening LA’s image, making some areas appear unsafe and ungoverned. 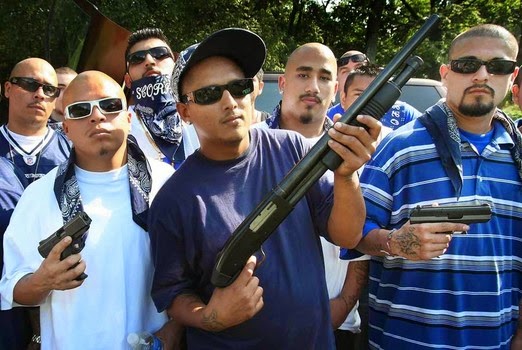 The trash crew supervisor Russell Zamora told Mac there was “on a daily basis, somewhere from 30 to 40 tons a day,” of illegally dumped garbage throughout  the city.
Tons of garbage. An alien population. Crime. R.I.P. California. 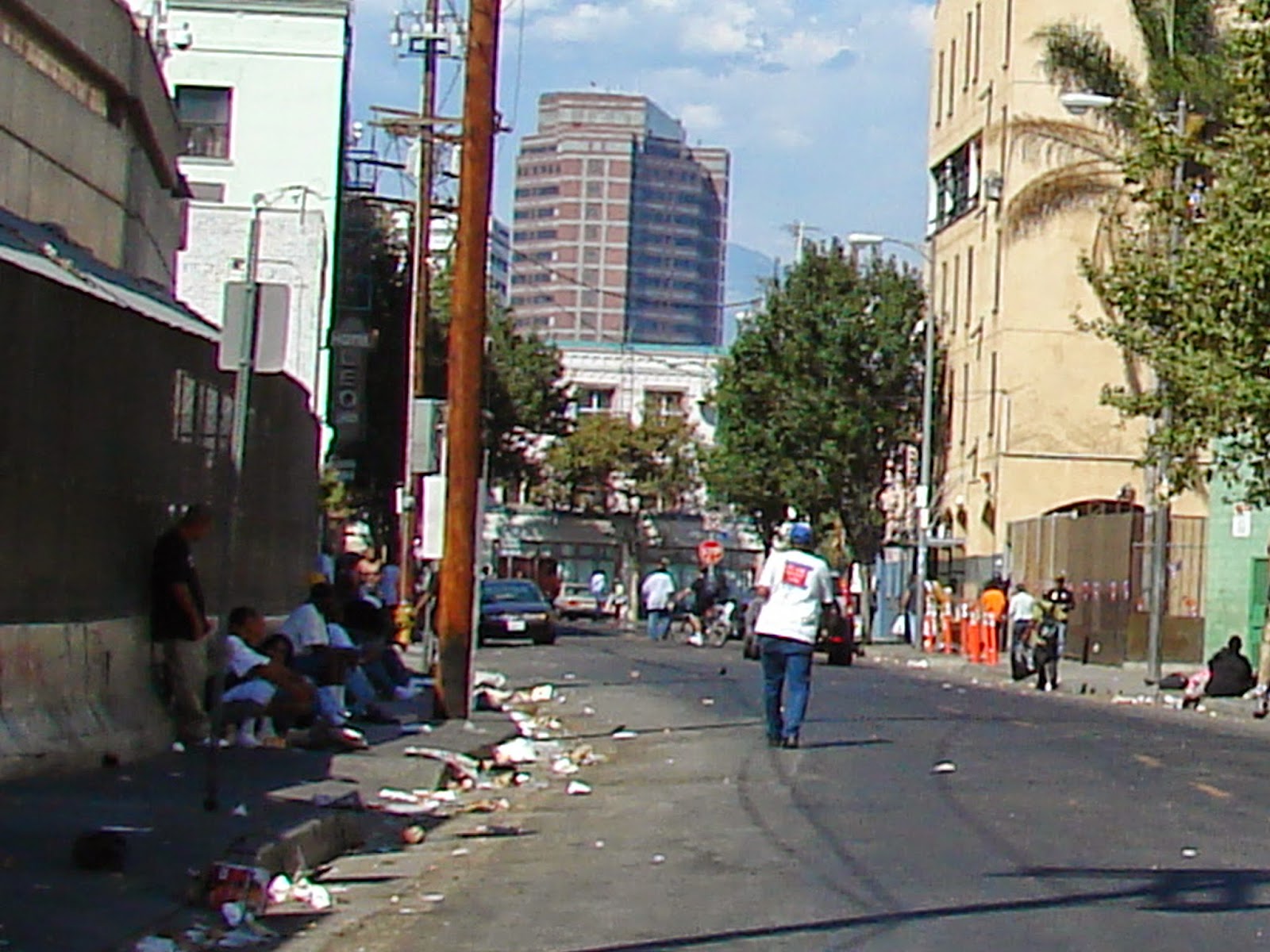 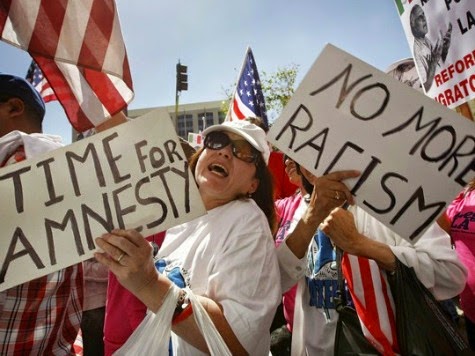