February 20, 2015
The fact that the present day U.S.S.A. is an open sewer of ugliness and rot is not some crazy coincidence. Since 1923 the jew communist has been attacking the West with a systematic program designed to destroy the family and the nation. This silent war has dozens of masks: materialism, feminism, atheism, socialism, pornography, the sodomite agenda, the equality cult, "one world" programs, etc. All of these evils were intended to destroy our culture and promote global communism: a sea of easily controlled, moronic tan everymen ruled over by those special chosen people. The marxist jew has succeeded beyond the wildest dreams of the nation-wreckers that met in Germany in the twenties. The disastrous jewish century has left the White race struggling for survival.

The same evil that was inflicted on White nations is found in the jew, a sick anti-soul obsessed with the base and ugly. We can see their spiritual pathology splattered across a screen at a theater or the electronic synagogue, or in an actual synagogue where a peeping rabbi got busted.

Rabbi Barry Freundel, 63, was accused of installing video cameras to spy on women in the bathing area for his Orthodox synagogue, Kesher Israel Congregation, in Washington’s upmarket Georgetown neighbourhood.

This tiny, completely alien and unrepresentative minority surrounds us on every side. The degeneracy of this mentally defective jew has become national policy.

Prosecutors said Freundel recorded the women between early 2009 and October 2014 using devices installed in two changing rooms for the bath, National Capital Mikvah, which is next to the synagogue.

It's no surprise that the jew has its filthy hands all over the pornography "industry." Kosher deviance, inflicted on the goyim at a tidy profit. No one says a word against it.

The mikvah, or ritual bath, is used as purification by people converting to Judaism and by Jewish women seven days after the end of their menstrual cycle.

Investigators found six video files of nude women, with one showing Freundel’s face as he set up the camera, prosecutors said.

They don't even bother to conceal there crimes. It's all there, hiding in plan sight.

Police searched his home and office at Maryland’s Towson University, where he was an associate professor, and seized computers, electronic devices, remote controls, hard drives and cameras hidden in a fan and a tissue box.

The Light of the World. 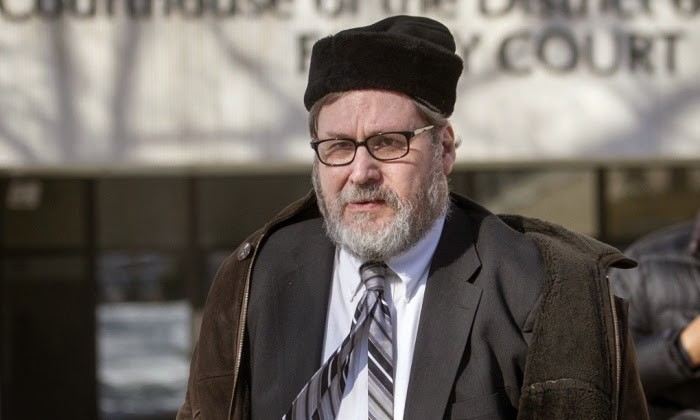 Investigators also found that Freundel secretly recorded about 100 more women between 2009 and September 2014 in a bathroom at the National Capital Mikvah.

This deranged sicko was a spiritual leader for our ruling criminals. 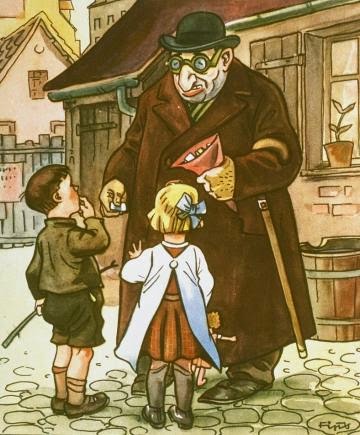