The Light of the World: Mentally Defective Jew Has "Affair" With Dolphin

February 02, 2015
We must keep pushing forward into exciting new frontiers of sexual perversion and spiritual death says the jew billionaire pulling the levers behind the scenes. After all, this profound evil and mental derangement is someone good for society as a whole. With the sodomite agenda easily trampling over the feckless resistance of paycheck conservatives and "Jay-sus wants you to be rich!" false churches it is now necessary to begin the process of "normalizing" vomit-inducing behavior that in a sane society would earn imprisonment or execution. As usual, the jew is right on the front lines of this battle against normal behavior. Feed your belly and genitals, goyim. Debase yourself. Die. Isn't it bliss?

A man who had sex with a dolphin in a year-long affair says it only happened because SHE seduced him.

Talmudic reasoning from the jew. The dolphin wanted it. These vile scumbags control the U.S.S.A.

In a new documentary called Dolphin Lover, Malcolm Brenner, 63, says he fell for Dolly after the aquatic animal made advances.

Bring on the cleansing fire.

Speaking to the Mirror last summer, he said: "There's something quite transcendental about making love with a dolphin.

If you've got a problem with this you're an intolerant and sick criminal who should be punished severely. How long until we start getting calls for Bestiality Marriage rights? It's already happening.

"At first I discouraged her, I wasn't interested. After some time I thought 'if this was a woman would I come up with these rationalisations and excuses'?

The jewish anti-soul and the nihilism they've inflicted on us.

It was when the park was closing that we successfully eluded the male dolphin so we could spend some time alone.

Yeah. What a wonderful world the disastrous jewish century created. 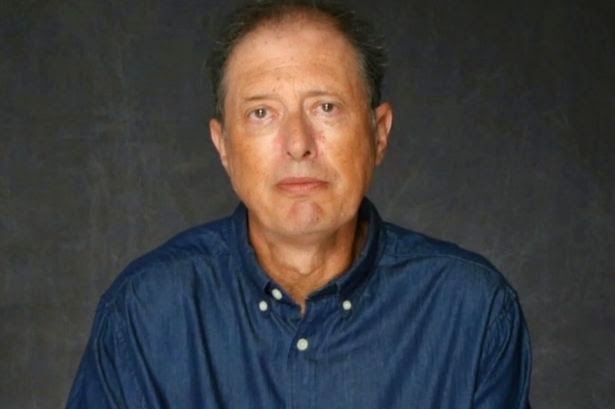 The relationship didn't break any laws as bestiality was only banned in Florida 2011.

Well, that's a relief. If it doesn't break some law it's perfectly healthy, obviously.

Malcolm has since been married twice but also describes himself as a 'zoophile' and says he has had previous sexual experiences with a dog. 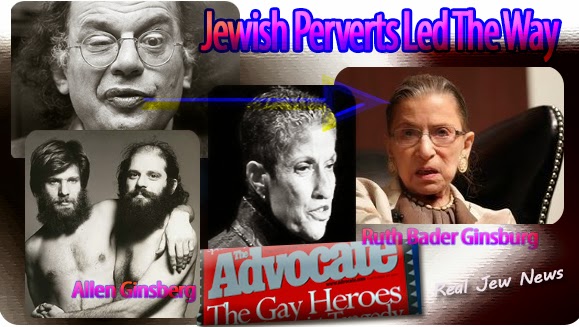