American Golem Prepares to Fight for the Jew

March 27, 2015
The Loser Party doesn't represent White interests in any way, shape or form. The best argument they can make is "What are you going to do? Vote for the cultural marxists instead?" We're not going to "democracy" our way out of this mess. The Republicans are the long shadow trailing after the steady advance of tyranny, eagerly supporting whatever spiritual evil they were condemning a decade ago and slavishly devoted to our "great ally" Israel. Now the wheels are in motion to kill more young Whites for jew interests and profits.

Open borders, negro crime and the kosher dismantling of our economic power apparently aren't important for the RepellingCohens. What is important is insuring that the U.S.S.A. will provide plenty of cannon fodder for the next war of jewish aggression. Die for the foreign alien. Ignore the collapse at home. Is this what you voted for? 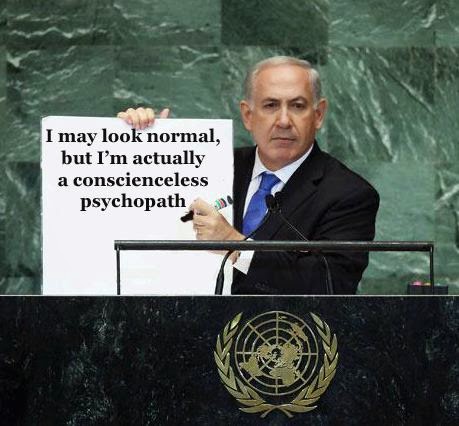 “Our bond with Israel is deep. We have no better friend in that part of the world than Israel,” said Graham when the legislation was introduced last month.

“Last year President Obama told the people of Israel, ‘We have your back.’ Our resolution builds upon that statement and makes it clear that we will stand with Israel should Israel be forced to protect itself from Iran.” 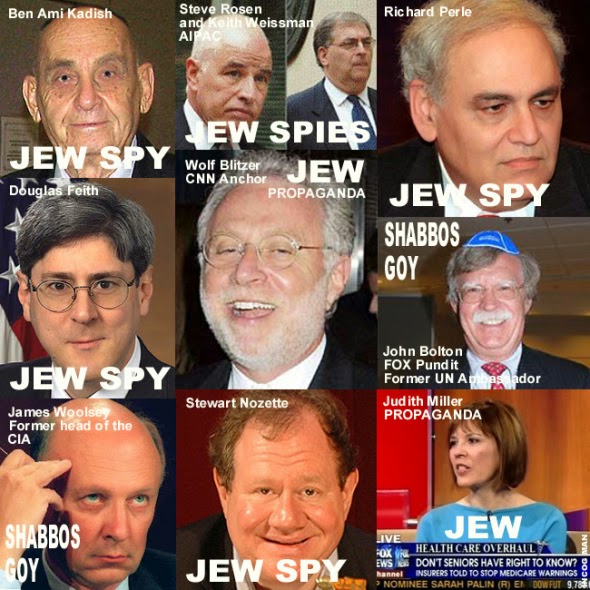 Retired military experts have long cautioned against such an attack on Iran, claiming that a strike aimed at disabling Iran’s nuclear capabilities would require a military effort greater than the Iraq and Afghanistan wars combined.

Get ready for lots of dead Whites.

It stated that “if the Government of Israel is compelled to take military action in legitimate self-defense against Iran’s nuclear weapons program, the United States Government should stand with Israel and provide, in accordance with United States law and the constitutional responsibility of Congress to authorize the use of military force, diplomatic, military, and economic support to the Government of Israel in its defense of its territory, people, and existence. 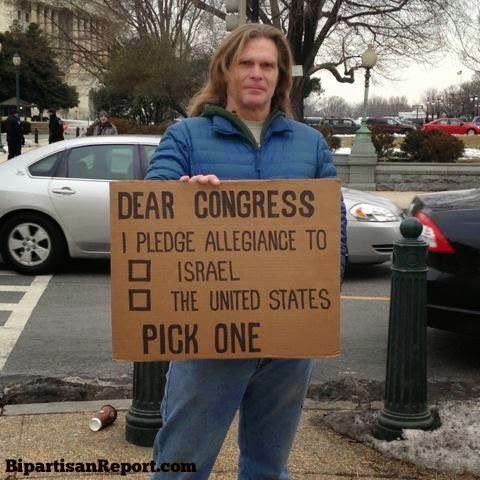 For pro-peace Americans who would like to see a diplomatic solution to the Iranian nuclear standoff, the latest resolution is disheartening.

For Americans who would like to see us not manipulated by foreign evil into senseless bloodshed and who don't want to see Whites coming home maimed, mentally shattered or in boxes because of an illegal war for the jew the latest resolution is disheartening.