March 03, 2015
A few decades ago they just wanted to be left alone. Now, after the endless kosher marketing of evil, the sodomite is finally able to do what was always the goal: attack and destroy normal society. This vile spiritual evil carried by mentally defective individuals is now the sacrament of our State Religion. Buggery is the closest thing we have to a national vision in these final hours of the U.S.S.A. They need more rights. We need more thought and speech laws. Our nation must become a coast-to-coast bathhouse. This is the sort of profound and appalling moral cancer that historically acts as a vanguard of the coming collapse. We've lost our minds and our souls, the jewish Long March Through the Culture is complete. Now the depraved sick freaks with more rights than a sane person must be protected from imaginary "hate."

A local gay rights activist has been charged with making false claims after he said he was abducted and put into the trunk of his car after leaving work early Tuesday.

The sodomite is a profoundly broken human being. They live in a constant state of misery, crawling through a swamp of repugnant acts and the crushing guilt that comes from this unnatural, selfish and completely debased lifestyle. We're told they're normal, just like healthy people except maybe a little more colorful. It was all a lie.

Green Township police Lt. Jim Vetter said Adam Hoover's story was a hoax, and it was "readily apparent" after investigators talked to him.

Low effort hate crime hoax. The important thing is it could have happened, right? Everyone is terrified to even call sodomy a sin, but random abductions seem plausible.

"This is a young man dealing with some issues in his life right now and for whatever reason he decided to stage this kidnapping and abduction," Vetter said.

There's a reason this used to be classified as a mental illness before cultural marxist political pressure was applied. A very good reason. Young men with damaged rectums and shattered minds. The Land of the Free.

"The bottom line is, he made allegations that he was abducted and that turned out not to be true."

This time we skipped right over the "teachable moment/mass hysteria" middle point of these hoaxes and went right to the punch line.

Hoover, 20, posted a plea for help -- supposedly from the trunk of his car -- to social media early Tuesday.

As our nation dies and a cargo cult replaces it, expect to see more of this. #Beingmurderedbyanegro is trending like wild. Post your victimization, that should help. Meanwhile the War on Whites is ignored, the victims quickly sent down the memory hole. This obviously fake nonsense got national attention.

Multiple police agencies -- including some in Kentucky and Indiana -- aided in the search.

Police found Hoover after a Miami Township resident called 911 saying someone had knocked on their door seeking help at 1:30 a.m.

The resident did not let Hoover inside, but he could be heard sobbing loudly from the front porch.

No different from all the non-insane people you know, no different at all. The same love. 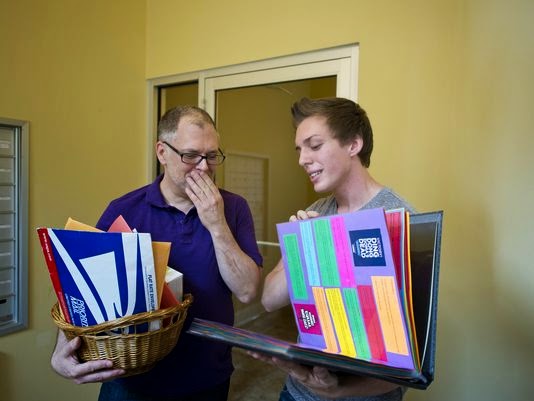 After the resident gave Hoover the phone, he recounted his elaborate story to police.

Hoover said he was afraid to call 911 from the trunk because his abductor might hear him.

Eventually, the man stopped and opened the trunk. Hoover said he kicked him and ran away. He told police he didn't know where he was.

Look at the above picture and consider the likelihood of this ruined human being winning a physical altercation.

Hoover said his abductors began driving up and down the street looking for him. They were laughing as they did, he told police.

Vetter said he listened to the 911 call and thought it was very believable.

"And why would you not?" he said. "Someone shows up and he makes these claims - you take it at face value. You don't want to say, 'wait a minute.' Time is of the essence."

"Why would you suspect a clearly deranged individual of making something up?"

"We would just request to anybody: obviously don't make something up that didn't happen because you're utilizing valuable resources that can be used when someone is truly in need of help and is in trouble," Vetter said.

Just don't do it again, homosexual. I'm sure you learned your lesson. Working Whites will pay, as always.

"God forbid we had another incident at the same time. It would have sucked a lot of our resources.

Vetter said Hoover was taken to hospital for evaluation. He was cited and will appear in court to face the charges.

As a member of a protected class of promoted evil, don't expect any punishment. 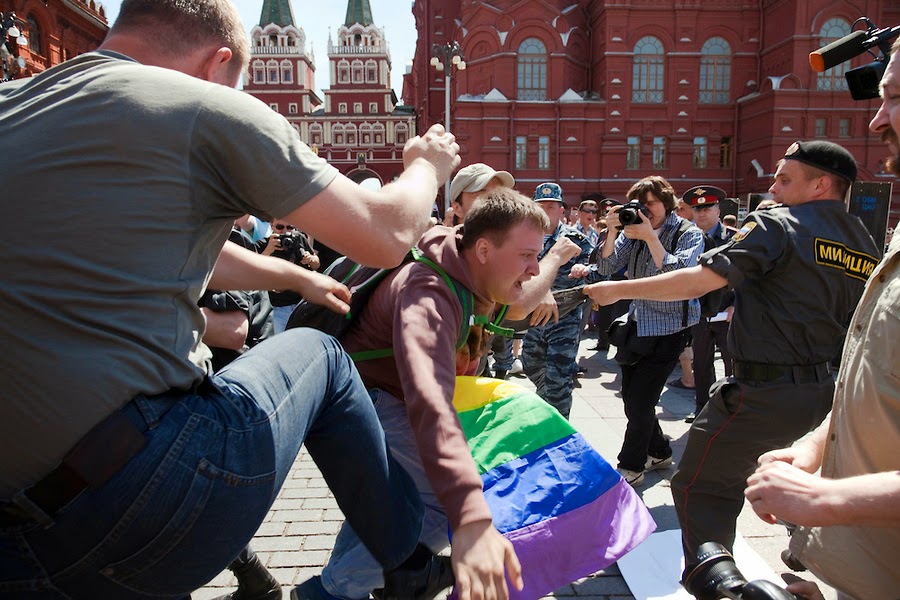