March 02, 2015
None of the criminals responsible for the economic devastation of the U.S.S.A. have been punished. Not even a single jewish money thug will see the interior of a prison cell for actions that have insured a national collapse. The "middle class" that we hear about once every four years has been successfully destroyed and the displacement of White America is nearly complete. It was a silent disaster, a slow erosion that has finally reached its inevitable conclusion. We were told not worry, that everything was fine. The end is here.

It's nearly 8 p.m., and inside a state office building two dozen computer experts design and troubleshoot a system that will take and process millions of unemployment claims each year.

It's a $200 million Employment Development Department project, but with the exception of two managers, everyone inside the office is from outside of the U.S.

Sorry White man, you're not going to be getting any of that sweet economic collapse opportunity. Instead we'll bring in semi-competent foreign sewage to perform the national burial rites.

In a dead nation where every young person is expected to enter the communist indoctrination center and rack up massive student loan debt I find these kosher claims hard to believe.

Those companies, who need workers with highly specialized knowledge like computer expertise, are awarded the visas through a lottery process. It's allowed under the Immigration and Nationality Act and administered by the U.S. Department of Labor. The visas can be valid as long as six years.

Play the national suicide lottery! Every card is a winner!

News10 reached out to several H-1B workers over the past three months, and they all declined to comment for this story.

Yeah. Really. Sneaky foreign invaders would prefer not to be noticed, thank you very much saheb.

"The program is going unfettered, unchecked, without bounds, and it's all in the interest of profit," Computer Database Administrator Chris Brown said. He said was displaced by one of the special visa workers in 1996, and he has been following the issue for the past 18 years.

They have billions of federal reserve dollars, purchased criminal politicians and kosher corporations. We have the truth.

Hewlett Packard laid off Brown from its Roseville plant during the height of the H-1B program, when as many as 300,000 of the workers were allowed to take jobs in the U.S.

But, but, I thought our communist indoctrination centers were under-performing? You can trust the jew, right? 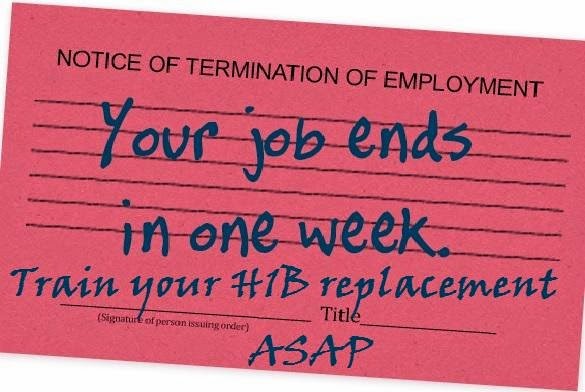 Brown is watching those new developments with interest. When he lost his job in 1996, it was just two weeks before Christmas. He says he's afraid more Americans will be replaced by foreign-born workers.

"I'm a single income, so on that particular day, as a direct result of this program, we were unable to provide Christmas presents and I kept telling my kids that day that Santa might not show up," Brown said.

Another victim of the jewish attack on American Whites.

Accenture spokesman Mark Bonacci said while the company doesn't disclose the number of employees it has by city, state or region within the U.S., "the vast majority of our people working in the U.S. are U.S. citizens and residents."

Please go back to sleep.

"There is a huge demand for these workers," Peri said. "Over and over again, you find this strong correlation, very strong, between more skilled immigration, more growth and better working conditions for American workers as well."

Things are getting better. Are you going to believe me or your lying eyes? To save the economy it was necessary to destroy it. 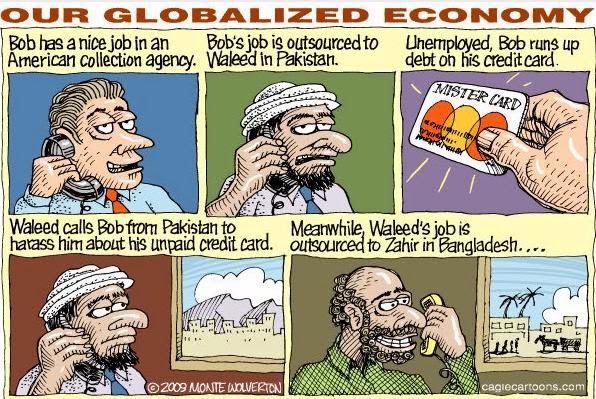