March 23, 2015
Even in the putrid rotting corpse of the U.S.S.A. it's still possible for Big jew to try to push too much spiritual poison all at once and face a backlash of normal Whites who can't figure out why it always seems to be open season on them. It's during these failures that we can wake people up and advance the cause of White Nationalism. The jew always overplays its hand, the communist always wants more cultural devastation. When they're winning it actually gets much worse and this over-confidence is going to be their eventual downfall. We're going to build a White nation from the jew produced ashes.

The water got too hot for Starbucks’ ill-defined race crusade.

Poorly planned and ill-conceived, a ham-fisted attempt at instilling more White guilt. It's our fault that genetic differences exist, after all.

The java giant is pulling the plug on its controversial “Race Together” campaign, according to a company memo from CEO Howard Schultz.

The jew surrenders. For all its geld, all its control of the media, the educational complex and our criminal government it still failed. Whites are waking up.

Baristas were no longer to write “Race Together” on customers’ cups starting Sunday, concluding the most visible part of the company’s diversity and racial equality campaign. 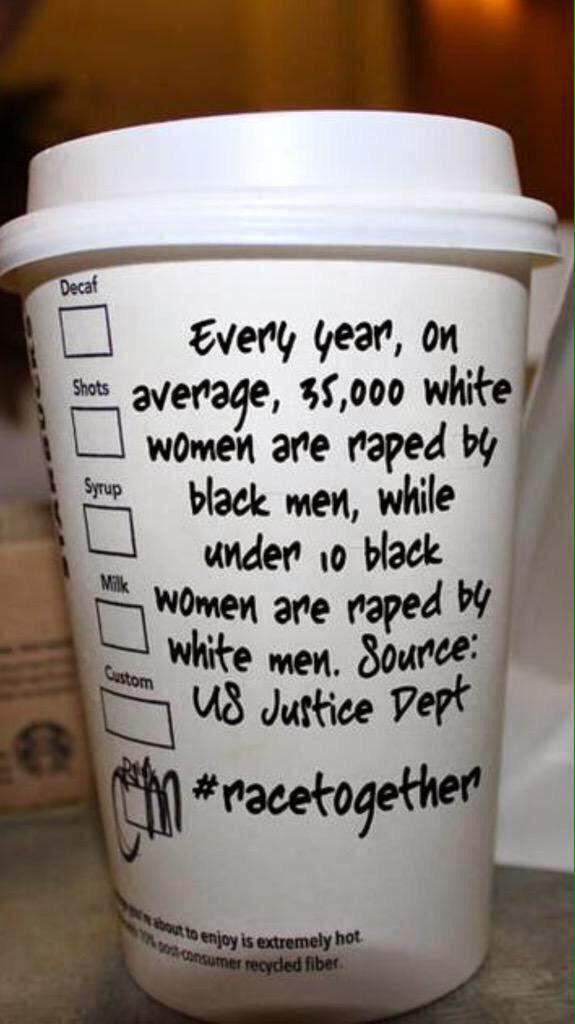 The unorthodox marketing move was supposed to turn the coffee corporation’s stores into impromptu forums for racial dialogues, but even Starbucks staffers seemed confused by it.

"I started talking about nigga bodies, but then I was told the negro has foreign genetic material and an average I.Q. of 65. I don't know what to do."

Many said they barely had enough time to fill out orders and were never briefed about the campaign before it was launched, the Daily News reported last week.

LOL. "Stop talking about dead savages and get me my damn coffee, you punk kid!"

While there has been criticism of the initiative — and I know this hasn’t been easy for any of you — let me assure you that we didn’t expect universal praise,” Schultz said Sunday.

"I expect praise and rewards for murdering your nation," says the jew. 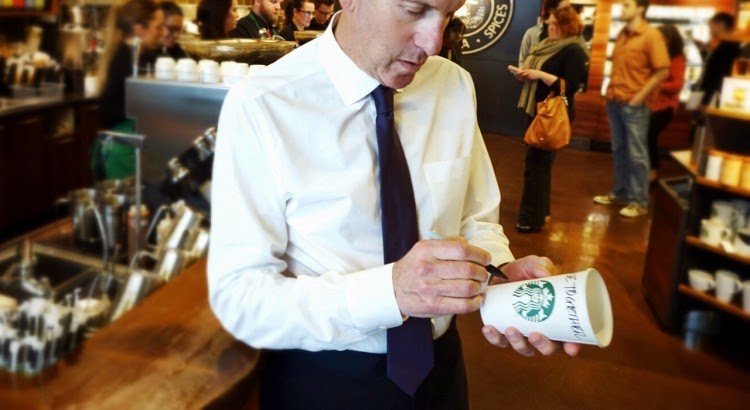 The jew behind the rot.

Starbucks has no plans to stop other parts of the initiative, including forums and the hiring of 10,000 employees from diverse backgrounds to man new coffee shops in disadvantaged urban areas.

Great news, Swipple Whites! La-Ah and Barkevious will now be "axing" you for your order!

Alderman Antonio French, who has remained vocal on ending racial tensions since the shooting death of Michael Brown, applauded the move.

Schultz maintained the campaign was designed to make sure that “the promise of the American Dream should be available to every person in this country, not just a select few.”

As long as any part of your body breaks the plane of our open border we owe you hand-outs. It's the right thing to do. 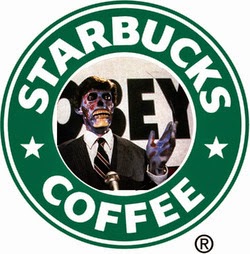