March 26, 2015
Don't have White children. If all the kosher spiritual poison being injected into White nations could be summarized in a single sentence, that would be it. They want us dead. In pursuit of this goal the jew has many evils to offer: the sodomite agenda, materialism, careerism, feminism, miscegenation, the abortion industry. Kill babies in the womb. This vile satanic plot is just another weapon deployed against Whites. Having a White child and raising that child to love his or her race is the ultimate act of rebellion against the State Religion and its jewish acolytes. They'll do anything to prevent that, no matter how sickening or ridiculous.

CNN host Sally Kohn had an important PSA for her Twitter followers yesterday.

If you click on the link, you learn that Kohn is joining the National Abortion Access Bowl-A-Thon in an effort to raise money for abortions. The event is a nationwide series from the National Network of Abortion Funds that allows community members to raise money to help pay for abortions with their friendly neighborhood abortion funds (their words, not mine.) On her donation page (sick, right?), Kohn set a goal of $2000 and explained why she’s bowling for this “friendly” cause.

The jewish anti-soul, the parasitic outsider that's an alien in every land it inhabits. The same Light of the World behind the Holodomor now wages war on Whites behind a smiling face and a glib tongue. Kill your baby, White woman! It's fun!

I'm bowling because I believe that everyone should have access to the abortions they need, regardless of how much money they have.

Pass your child through the flames to Moloch for a prosperity offering, goyim. Worship the dollar, feed your stomach and genitals. Die.

Because of unfair and unnecessary laws, safe and legal abortions can be out of reach of those who don't have the money to pay for them. I don't think that's right, so I'm doing something about it. I'm bowling to break down barriers to abortion access.

White genocide is more important to the jew than even its worship of geld. This is how much they hate us.

I'm lacing up my shoes and polishing my bowling ball to raise money for my local abortion fund, the New York Abortion Access Fund (NYAAF).

The NNAF Abortion Bowl-a-thon has been around for six years now, but this seems to be the first time such a high profile name has signed onto the campaign. In 2012, LifeNews explained how the event was little more than a fundraising scheme, encouraging participants to raise money as if it’s a worthwhile causes like walking to cure life threatening diseases.

Open your wallets, goyim. Help fund your own destruction. 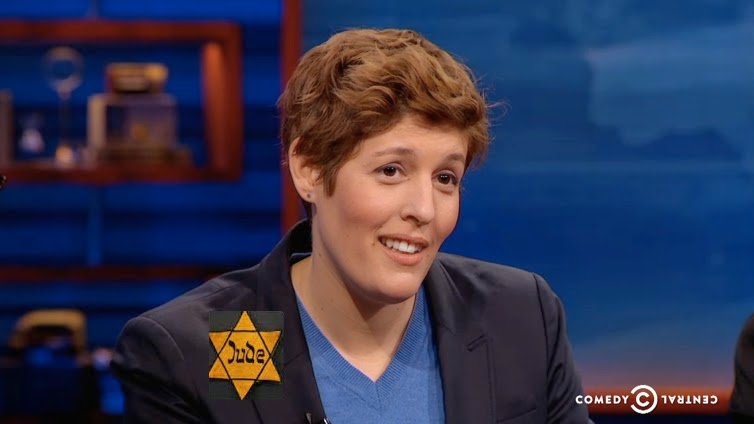