March 04, 2015
In the U.S.S.A. we have too many freedoms, despite the best efforts of the wise and noble vaguely human blobs we elect. We can still name the jew behind cultural marxism and the Frankfurt school, still question why ridiculous Soviet war propaganda is being taught as fact, still point out the races are not equal. All of this is bad. Clearly we need special speech, thought and face crime laws, where "hate," as interpreted by a tiny, wildly unrepresentative minority that controls our government, will be severely punished. The State Religion must have the power to carry out inquisitions. It's the right thing to do, just ask a foreign jew scumbag.

The head of France’s largest Jewish organization called on Americans to combat online hate speech, in an advertisement in The New York Times.

"Oy, get rid of your freedoms, shkotizm. You can trust me, I was almost born during the holohoax where my whole family was gassed seven times and made into a living room set."

In the advertisement in Monday’s paper, titled “An appeal to our American Friends,” Roger Cukierman, who heads the Representative Council of French Jewish Institutions, an umbrella group, wrote that following the deaths of four of his co-religionists in a terrorist attack in Paris in January, “French Jews fear for their safety, their integrity, their dignity, and their future.”

The jew opens the floodgates of foreign jihad and then is surprised to be hit with friendly fire. Perhaps this "useful crisis" can be employed to further enslave the goyim in the U.S.S.A. Set it up, knock it down. The masters of the rigged game, the evil presence behind the collapse of the West, the outsider loyal only to their own interests and never the nation they infiltrate.

This is widely known in the United States and many have asked how they can help, he continued, asserting that the best way to do so would be to “help us defuse the hate where it moves most freely – on the Internet.”

Come and take it, you satanic piece of shit.

“On the Internet, anti-Semitic ravings, rooted in centuries old myths such as the rich Jew and the powerful Jew go unchecked,” he wrote, averring that both resentment of Jews and jihadism thrive online.

Yeah, those crazy myths that the cattle make up. The mythology of the wealthy and powerful jew. We need laws to stop this.

Given that the hosts of much of this content are American firms that are subject to American law, France’s friends here must “convince them to set a limit to this swarm of hate.”

Oy, the swarm of hate!!! This is a logical argument for giving up our most basic rights. 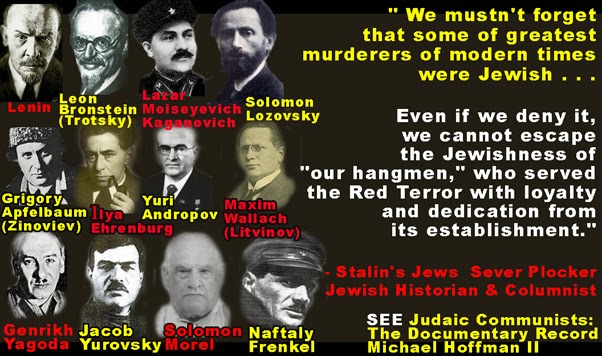 Cukierman added that, while freedom of speech is a core American value, it must be possible to crack down on online hate “without inhibiting” free expression.

Talmudic reasoning at its best. 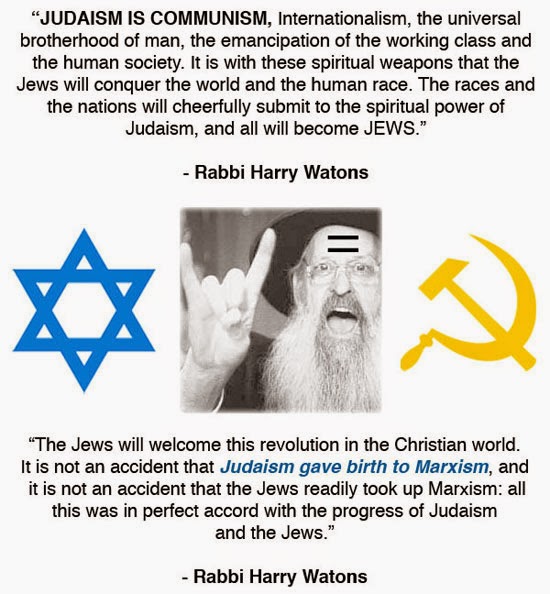 Many European nations maintain much stricter controls on hate speech than the United States. In France “we have many ways to fight hatred directed at Jews” in the local press, but very little recourse against a “web woven across the Atlantic,” he added.

Things are going so well in El-France, the United Kaliphate and Swedenistan, we would be wise to imitate them, with a little guidance from The Light of the World, of course.

“Freedom of speech is not freedom to hate” or to “incite murder,” he concluded, likening the battle against anti-Semitism to efforts made to ban child pornography.

Funny you would mention that. 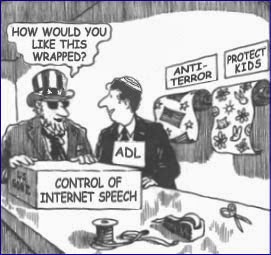