March 30, 2015
If you're waiting for the Loser Party to take a stand for White interests or even remember we exist, you'll be waiting forever. Every paycheck conservative agrees that foreign invasion across an open border is a great thing and that introducing millions of unskilled workers into a high tech, shrinking economy just makes good sense. We'll send father of thirty Pedro to a kosher diploma mill and get him going on the American Dream, just wait and see! Meanwhile, genetic determinism spoils everything. We now have a massive, alien underclass whose only job is voting for tyranny every four years. If you have a problem with that, you're "races."

Not to be outdone by the sheer volume of negro pathology, a la-teen-oh animal makes a strong showing in the race for the most sickening crime of 2015.

Deputies said Julio Iturralde and his girlfriend were staying at a hotel in Los Lunas when the mother ran outside to get items from the car. According to the criminal complaint, she could hear the baby screaming, but Iturralde wouldn’t open the door.

Here for a better life. Sure to vote for the RepellingCohen party if we just keep pandering. This piece of brown garbage raped a baby. Latin American pathology and horror is right outside your door now, thanks to our ruling criminals and the jew pulling their wires.

Eventually he did and the mother said she saw a tremendous amount of blood in the baby’s diaper.

She told investigators she wanted to take the baby to a doctor, but Iturralde wouldn’t let her out of the hotel room. She said that’s when he pulled out a pipe and began smoking meth.

She took the man home the next day and then got the baby medical care, according to the complaint.

You know, maybe flooding our dead nation with r-strategy aliens wasn't really in our best interests like those Republican commercials insisted. 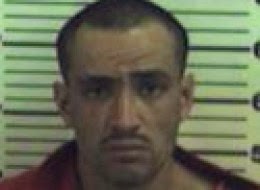 We'll get this monster to vote for Cruz!

“When I first started in this career you would have a homicide or somebody that got beat up. Nothing of this nature -- and nothing that goes to these extremes. Meth is probably the worst drug that I can ever think of,” said Hall.
If you have even the most basic reading comprehension abilities you noticed the drug use occurred after this demonic crime and as such really can't be blamed for it. But hey, don't let that stop the always reliable dinosaur media! "It's those evil drugs. Everyone knows the may-hee-can is a paragon of goodness and virtue otherwise."

Iturralde is behind bars and is being held without bond. He’s charged with multiple crimes, including criminal sexual penetration of a child, false imprisonment and child abuse.

He will be classified as "White" in the police report and get a slap on the wrist punishment. We could never punish all these la-teen-oh scumbags, after all. 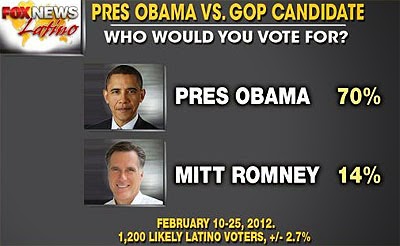