March 06, 2015
He was a good boy, turning his life around. He was a gentle giant, too sensitive to play contact sports, who would never shove around some Hindu in furtherance of robbery, for example. While walking to grandma's this being of pure good and innocence was mercilessly gunned down by "races" police. The above is a fairly accurate summary of the lies we had to listen to from the kosher media for several months, while the truth was buried at all costs. Thankfully, because of the internet, there is still a venue where honest examination of negro pathology can occur. We fought this anti-White deception and after being called "races" about a million times by the usual professional victims we were fully vindicated, as usual. Another communist "narrative" withers on the vine. The myth of racial equality will hopefully be next.

Yeah. Sorry about that. At least we were able to get some anti-White violence and property destruction before the lie totally fell apart. Our government is criminal.

“I recognize that the findings in our report may leave some to wonder how the department’s findings can differ so sharply from some of the initial, widely reported accounts of what transpired,” Holder said at the press conference.

It's almost as if there's an anti-White agenda at work. Oh well, nothing more to see here. Hey, the negro ball is on the electronic synagogue!

However, Holder declined to criticize the TV-media frenzy — and the claims by local African-American protesters — that spread the false claim that the dead youth, Michael Brown, had his hands up shortly before his was shot by police officer Darren Wilson.

We're not going to see a lot of honest self-examination from a hate-filled "yella," sorry.

Instead, Holder suggested the media and Americans recognize the fakery. “It remains not only valid – but essential – to question how such a strong alternative version of events was able to take hold so swiftly, and be accepted so readily,” he said.

Maybe the media jew isn't really our wonderful ally after all.

Better reel everything back in before too much truth slips out. Eric "My People" Holder is forced to offer a small amount of real talk before reverting to the cultural marxist script. These are truly interesting times.

The town had a “highly toxic environment, defined by mistrust and resentment, stoked by years of bad feelings, and spurred by illegal and misguided [police] practices – [so] it is not difficult to imagine how a single tragic incident set off the city of Ferguson like a powder keg,” he said.

Back to the usual evil Whitey "mythology." The jew that was nearly named breathes a sigh of relief. 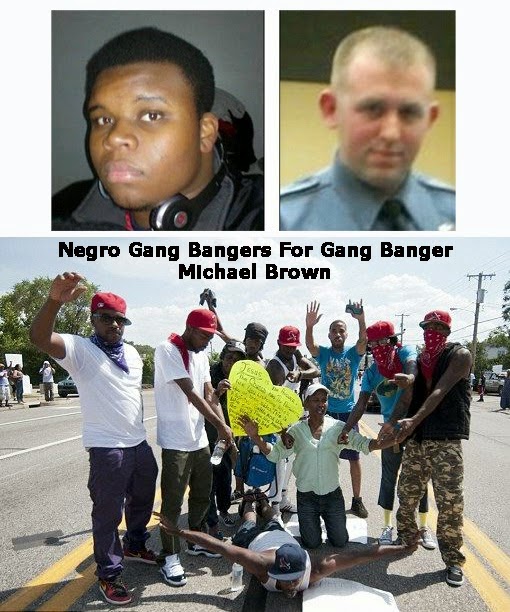 Those claims of police abuse are being used by Holder to promote President Barack Obama’s new effort to federalize police practices in states and localities.

It would make more sense to wall off the negro areas and let them burn.

According to the report, “there are several individuals who have stated that Brown held his hands up in an unambiguous sign of surrender prior to Wilson shooting him dead [but] their accounts do not support a prosecution of Wilson.”

Black lies matter. "Races" physical evidence, quite possibly the most "races" thing in the world other than I.Q. testing, ruined everything.

The report also admitted that the police officer’s description of the incident was confirmed by witnesses.

That full apology should be coming any day now. 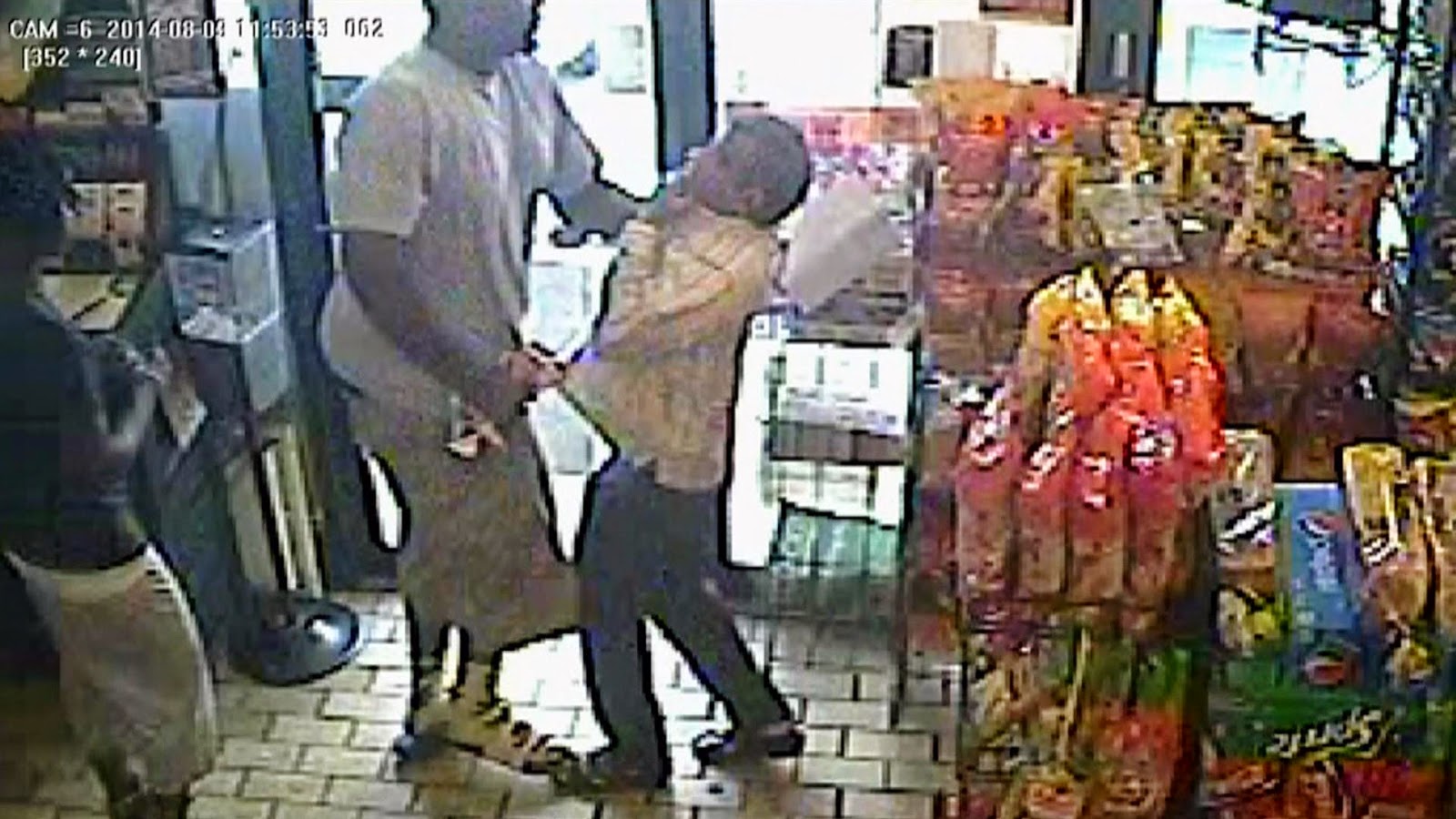